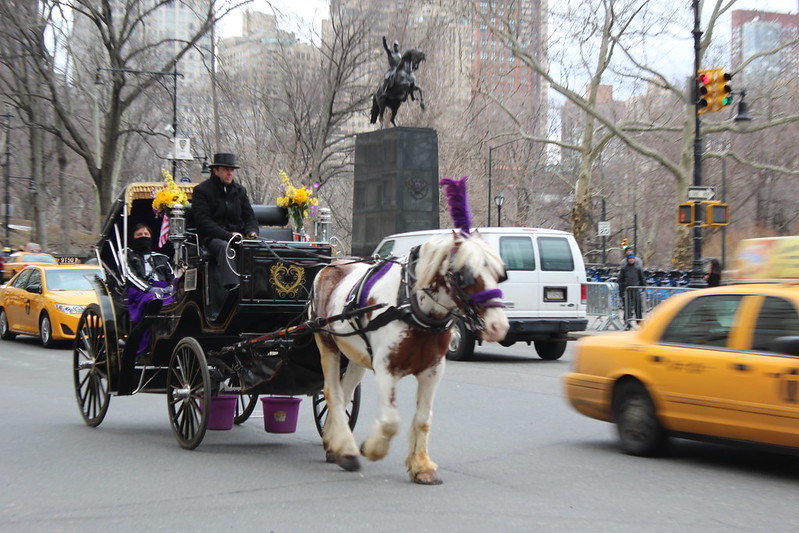 Flashback to the 2013 New York City mayor’s race where one front-and-center issue that ultimately helped propel Bill de Blasio to City Hall was whether to ban horse-drawn carriages in New York City. Eight years later, not much has changed except for little to no attention on the issue in the 2021 mayor’s race. As long-time horse advocates, we believe this business to be inhumane and dangerous — both for the horses and the public — particularly in a congested city like New York.

We’ve long wanted to see the end of the urban carriage horse trade. However, one key thing did change between 2013 and now and that is innovation. There is now a new alternative that would preserve this long-time New York City tourist tradition, including the jobs that come with it, while protecting the wellbeing of the horses and the public.

The question we asked ourselves is how could we achieve a similar effect as an outright ban, but also get the drivers and their union to agree it would be beneficial for all? To find the answer, we turned to our friends across the border and to what a growing number of cities around the world are starting to implement in electric-powered carriages.

In August 2019, we traveled to Guadalajara, Mexico on a fact-finding mission to learn about the new electric carriages replacing the longtime horse carriages in that city. Two years earlier, Enrique Alfaro Ramírez, the mayor of Guadalajara at the time, signed a law to ban the horse carriages, stating, “we cannot continue to mistake the idea of tradition with animal abuse.” We were impressed with what we saw in this lovely, historic, global city – the second largest in Mexico and one of its most important cultural centers.

At the time of our visit the transition was halfway complete and we talked to several drivers operating the electric carriages. They told us how much they enjoyed the experience; how their income was much higher; how they did not have to worry about their horses’ upkeep; or the disapproving public – something all carriage drivers deal with in a very controversial business. With the assistance of a local attorney who also runs an animal protection organization, all the horses were placed in good homes.

We returned to New York eager to share what we learned and to start a serious dialogue about this exciting new option -- to reimagine New York City with electric carriages. Unfortunately, the pandemic brought everything to a screeching halt, including the city’s tourism industry with many cultural institutions, restaurants, and hotels forced to close and nearly $5 billion in local tax revenue gone. 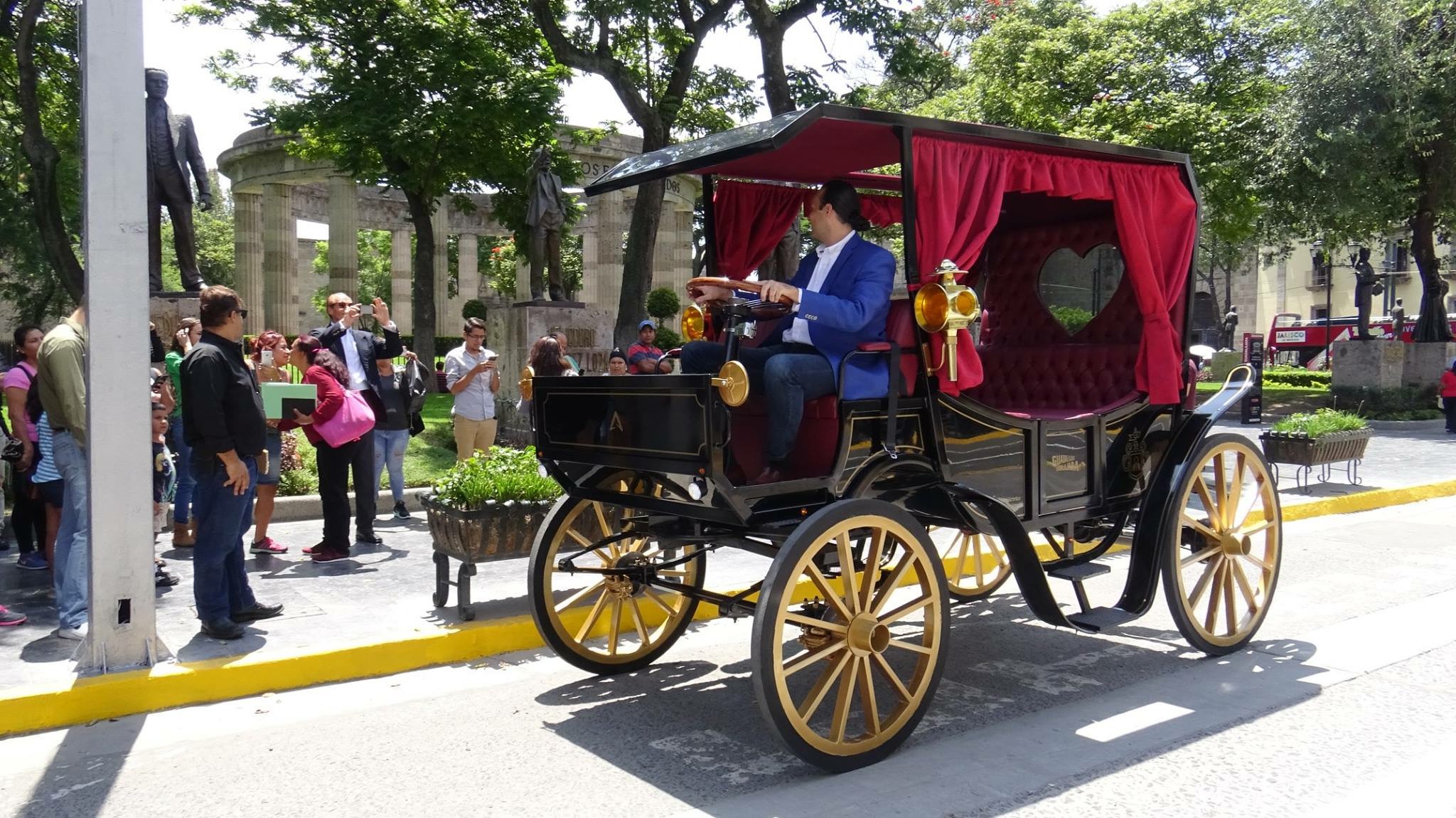 As tourists slowly trickle back to New York City as we approach the summer season, we have an opportunity to build back better, which includes exploring a renewed industry of electric carriages that will not only save existing jobs but create new ones. And we are starting to see a worldwide movement.

In addition to Guadalajara, electric carriage rides are offered in Mumbai, India; Cologne, Germany; and Dubai, UAE, to name a few. Some cities have outright banned the trade, eliminating the horse carriages with no replacement alternative, including Salt Lake City, Chicago, and Asheville in the U.S. and international cities including Barcelona , Old San Juan, and Montreal.

New York City could become the first U.S. city to make this shift as responsible and compassionate tourism has evolved and people become increasingly concerned about the commercialized use of animals in tourist entertainment, like what we see around Central Park. In early 2020, a carriage horse named Aysha collapsed in Central Park and later died. Another horse collapsed in the park in December but was forced to get up and continue to work. These disturbing incidents, two examples of many, are a black mark on the business and the city. A horse in congested and chaotic traffic is a horse at risk. It does not have to be this way.

As with Guadalajara, electric carriages will need wide-ranging support and we recognize this isn’t a change overnight. The newly-elected mayor, the new City Council speaker and Council, the unions, business community, and all the key players would need to come together next year. But we should be talking about it right now.

In Guadalajara, no one thought this was possible, but after much work and negotiations, what once seemed impossible became a win-win for all involved. We know many things will need to be worked out, including how the evolution is funded; new regulations to allow the electric carriages to operate; installing charging stations; and determining where the carriages would be parked overnight – and developing a plan to ensure that the horses are placed in sanctuaries or good homes.

But it’s all doable. New York is a city of endless possibilities and opportunity. We just need the will to implement a viable alternative that improves the quality of life for all, while preserving the business in a different form. Come January, we hope the next mayor seizes that opportunity.