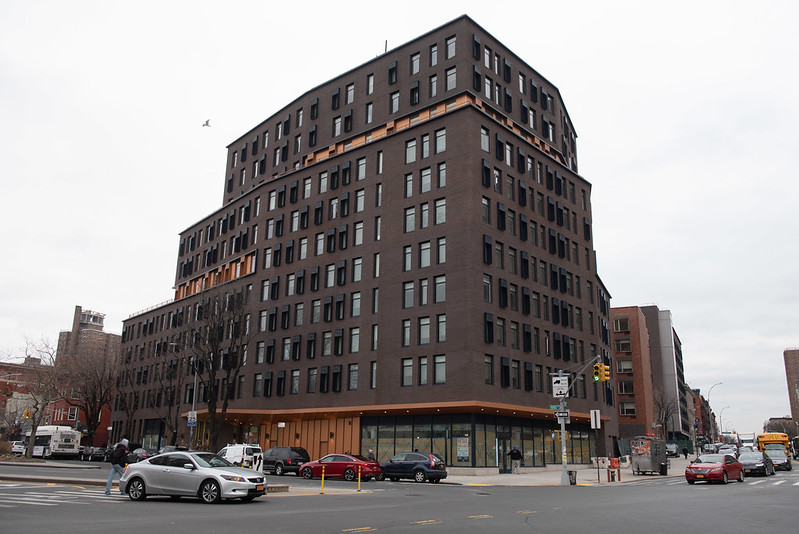 In Governor Cuomo’s State of the State this week, he announced support for plans to convert underutilized commercial buildings into supportive and affordable housing, saying, "The housing problem in our cities has gotten worse. But the crisis of growing vacancies in our commercial property provides an opportunity. We should convert vacant commercial space to supportive and affordable housing and we should do it now."

The governor is right, and this could not come at a more critical time. With an economic downturn and real estate devalued, some buildings – especially hotels and class B and C offices – are distressed, creating an opening for owners willing to sell at a discount and for nonprofit developers to purchase buildings and transform them into desperately-needed housing.

Nonprofits like Breaking Ground are ready to jump on these opportunities and will need investment capital from government partners to move them forward, with the potential to unlock thousands of new housing units that can be brought online quickly. It can also be done much more efficiently and affordably: repositioning old hotels into housing can be done at nearly half the cost of ground-up new development. New construction of supportive housing costs nearly $500,000 per unit on average and often takes at least two years to build and open. However, the conversion of distressed hotel properties to SRO supportive housing could cost just $300,000 per unit and be ready in as quickly as 12 months.

There are many formats the new housing can take, from traditional affordable and supportive housing models where each unit has its own private kitchen, bathroom, and living area, to reinvigorating the older concept of SROs, or single-room occupancy.

Converting legacy hotels to SROs would fill an immediate need and help provide more flexible forms of housing in the continuum that serves people experiencing homelessness and people in need of a deeply affordable place to live. With on-site services – including meal options and education around simple and healthy cooking for units that cannot be equipped with kitchens – this housing would be especially attractive and suitable for seniors, youth, and other single adults.

Today, more than 18,000 single adults utilize New York City’s congregate shelter system, and thousands more sleep on the streets and in the subways. By creating new SROs, we could reduce this number significantly and fast.

We know this model works. Breaking Ground has led successful conversions of multiple hotels in the city including our flagship 652-unit Times Square location – which opened 30 years ago and is still the largest supportive housing residence in the country – and the Prince George hotel in the Flatiron District. Breaking Ground also has a current hotel renovation underway: 90 Sands in Dumbo which will bring nearly 500 units of affordable and supportive housing to one of the wealthiest neighborhoods in the country next year. Thousands of previously underserved men and women have built lives of dignity and security in our supportive housing sites, including repurposed hotels.

It’s a win-win. Public dollars can be leveraged now in a way that was not possible just a few months ago, and this period likely will not last.

More often than not, we lament over not investing in smart real estate opportunities at the right time – this moment should not be one of those times, especially as New Yorkers continue to suffer from the loss of jobs and income, and with the looming threat of the loss of housing. With support from government partners, we can fast-track the creation of new deeply affordable housing for the formerly homeless and low-income New Yorkers.