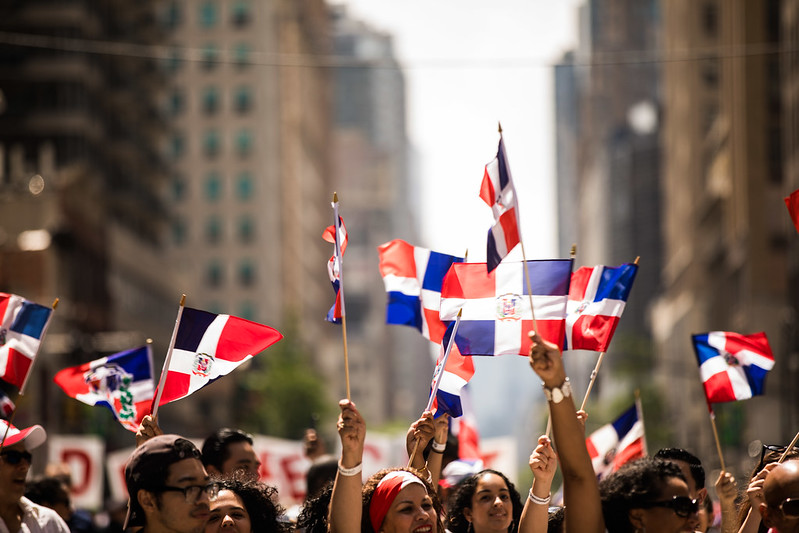 In the coming months, leading up to the all-important June New York City primary elections, I will be writing a series of columns for Gotham Gazette exploring how the Latino vote can impact City Council races across the city. The series — Latino Vote ‘21 — will also highlight some opportunities that may increase Latino political representation and will at times touch on citywide or boroughwide races.

This series is, I believe, the first of its kind in a publication like Gotham Gazette. Past analytical pieces that have explored the Latino vote and Latino political representation, like those by the late Angelo Falcón, were published primarily in academic journals or for think tank-like entities like Falcon’s own National Institute for Latino Policy. I’m grateful for the opportunity to shed light on a pivotal ethnic group that could further shift the dynamics of our city’s politics.

The rise in the Latino voting population in New York City has long been explored, including by me at Gotham Gazette. Yet it is worth repeating here that Latinos are now the largest ethnic voting group in the city among all active registered voters, and among Democratic voters, they represent the second largest ethnic voting group in the city, ahead of white voters and just 80,000 behind African-Americans.

The one difference between Latinos and these two other largest racial groups is that Latinos have so far not been avid voters. But they could be. If they were, they could affect the course of New York City electoral politics quite significantly. And in fact, we have seen glimpses of hope for Latinos in the last two primary election cycles. According to voter data company L2, the 2018 and 2020 primary elections in New York each drew over 100,000 Latinos to the polls.

If these Latino voting patterns continue, Latinos could finally represent a quarter of the entire Democratic electorate in June. In turn this will determine who occupies the West Wing of City Hall, and the East Wing, where City Council Members do their business.

In the weeks to come, this series will take a borough-by-borough approach. It will look at specific City Council races in Latino-majority districts, and districts with a sizable enough number of Latino voters to affect the outcome of such races. The articles will be filled with demographic analysis, and information on candidates and stakeholders in the districts. That analysis and information will, I hope, help readers make informed voting decisions, and draw attention to important matters that may affect your life and those of your neighbors.

The implications of the 2021 New York City elections -- which will for the first time include ranked-choice voting in party primaries and special elections -- could have pivotal implications for our future as Latinos in the city. Anyone running for city office will need to listen to increasingly vocal and informed Latinos if they wish to pass by the store-front taquerias, cuchifritos, and barberias of our streets on their way to City Hall.

***
Eli Valentin is an adjunct lecturer at Union Theological Seminary, a frequent guest political analyst at Univision NY, and author of the forthcoming, Reinhold Niebuhr: A Political Life. On Twitter @elivalentinNYPA.