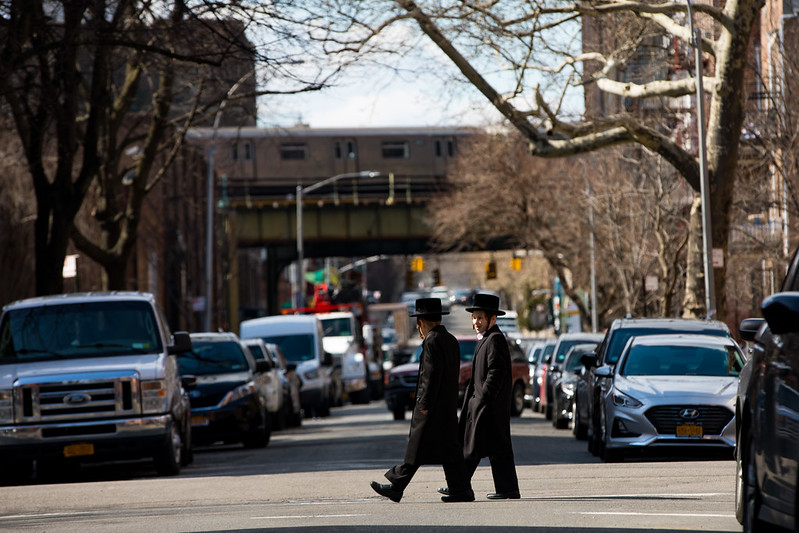 Grant’s theory was top of mind as I have watched several of the New York City mayoral candidates go into full-blown Politici an Mode in their effort to win over the highly sought-after Hasidic bloc vote. One issue, in particular, stands out: secular education.