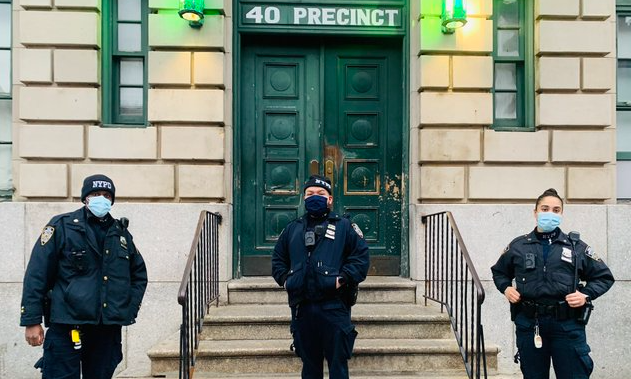 In December, a group of models and influencers at Fashion Week publicly accused designer Alexander Wang of drugging and sexually assaulting them. The victims all painted the same picture: Wang would allegedly ply them with alcohol or lace a water bottle with MDMA, and then forcibly touch them, make them perform oral sex, or sodomize them while incapacitated. Many of the acts happened here in Manhattan at the popular bar Bedlam on Avenue C and at Wang’s West Chelsea apartment.

But the story has mostly flown under the radar. Why?

Because socially and legally, we downgrade sexual violence against men and transpeople.

Under the law, none of Wang’s alleged victims were technically “raped.” New York only recognizes this most serious crime as between a cis man and a cis woman. At most, the alleged attacks constitute criminal sexual acts. Rape is defined as only vaginal penetration and treats oral and anal sexual conduct as separate crimes. The rape statute is a relic of the Model Penal Code, drafted in 1962, seven years before the Stonewall riots and almost 50 years before many of the enumerated rights of the LGBTQ community. It relies on an outdated notion of sex suggesting queer people are deviant and transpeople do not even exist.

The social implications of 1962 live on. Reporting among men is incredibly low, less than 10% of reported rapes according to the National Sexual Violence Resource Center. When men do report they’re often met with skepticism. HBO’s I May Destroy You most recently dealt with this reality in an excruciating episode where a gay character tries to report being raped after first having consensual, anonymous sex with a man he met on Grindr. He’s doubly victimized by the police officer who shames him for not knowing his attacker’s name, and blames him for using a dating app.

Seems like a no-brainer, but the male dominated District Attorneys’ Association of New York State opposes it. When current Manhattan District Attorney Cy Vance headed up the association in 2013, he wrote a letter claiming the bill would “create an insurmountable hindrance to consecutive sentencing.” That’s just a technical pretext though, which is neither insurmountable nor a hindrance. The fact is the bill would allow prosecutors across New York to hold rapists accountable for rape no matter who the survivor is.

If politicians are willing to chant “love is love” then we should demand they declare rape is rape too.

***
Diana Florence is a Democratic candidate for Manhattan District Attorney. On Twitter @DianaJFlorence.

This article has been corrected to accurately reflect classifications under the current law.