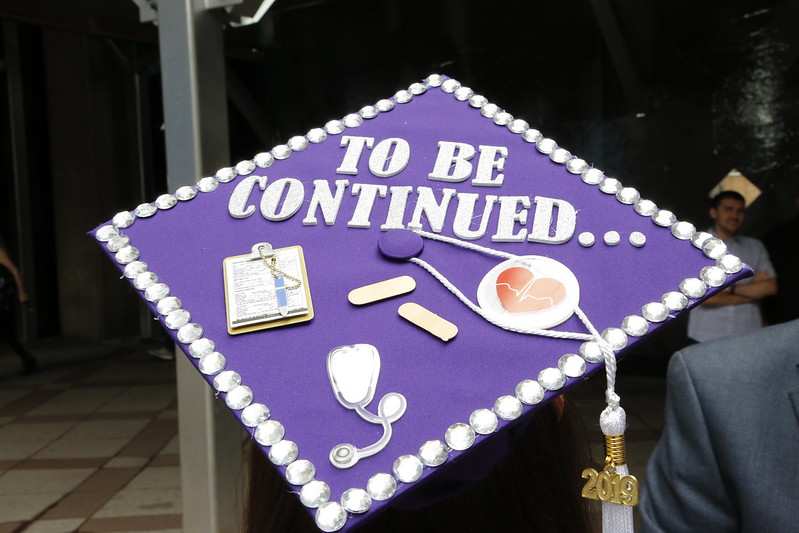 Abolitionist Henry Ward Beecher once said: “We should not judge people by their peak of excellence; but by the distance they traveled from the point where they started.” While my travels didn’t include the cobblestone streets and dirt roads of Beecher’s Gilded Age Brooklyn, his words certainly resonate. Although today I’m an incoming law student at Yale, I “started” in the redbrick labyrinths of Brooklyn’s multi-story housing projects. For me and many other Black youth of the 1990s, the calaboose-like atmosphere of New York City’s public schools sowed ignominy and self-doubt. “Zero tolerance” was more than just a catchphrase, it was as real as the metal detectors and uniformed police we encountered every day.

It should come as no surprise, then, that I was incarcerated before the age of 21.

Reportedly, Black high school dropouts face 7-in-10 odds of going to prison by their mid-thirties. I was no exception. When I entered prison in 2000, New York’s overall investment in rehabilitative programming had already waned. The declining emphasis on rehabilitation coincided with a national trend toward harsher punishments. Beginning in the 1990s, as incarceration rates grew, state and federal resources were being diverted from educational programming in prison. In 1974, there was one educator or vocational instructor for every 53 incarcerated people, and one for every 67 in 1990. By 2005, however, there was one educator for every 112 incarcerated people. In contrast, the number of security hires within that 30-year period remained largely proportionate to the growing prison population. Our national priorities around crime were quite obvious, and reform through education simply did not make the cut.

The prison I spent 17 years in didn’t have a degree-conferring college program until 2016, the year before I was released. Once out, I continued with my classes through independent study and later matriculated at Cornell in 2018. I graduated in 2020 and will begin law school in the fall.

College transformed my life. Like nothing else, it let me know society was willing to give me a second chance—that my road to redemption was no fool’s errand. Honestly, I don’t know where I’d be without college. And yet, over 98% of folks inside New York’s prisons are without it. Fortunately, Congress recently reinstated Pell grants for incarcerated students, and that’s a big step in the right direction. New York, however, is lagging behind.

Despite the Democratic super-majorities in both houses of the state Legislature, New York’s ban on tuition assistance—known as TAP—for incarcerated students remains a relic of the failed policies of the 1990s. To date, college enrollment in New York’s prisons has remained dismal even with the increased aid offered by Second Chance Pell, which temporarily restored Pell grants for qualifying programs. As it stands, less than half of New York’s prisons offer college, and programs can enroll only a fraction of eligible students at the prisons that do. This is especially harsh given that New York law allows people to leave prison six-months earlier if they earn 24 college credits. But dangling a ‘carrot’ you’re unwilling to buy with your own buck isn’t sound policy, it’s irresponsible.

One of the most rewarding parts of my college journey was witnessing how it inspired my nephew, Darryl. He was just months away from graduating high school when I was released. As a child, he lived in Brooklyn’s Howard projects, in Brownsville—where the popular motto is “Never ran, Never will.” With his dad in prison, by most metrics he was likely to land there, too.

Darryl’s father, my older brother, happened to be my cell-mate for the better part of ten years. We shared a bunk, celebrated birthdays and holidays together, and even took many of the same college courses. With indeterminate life sentences, we didn’t know we’d ever get out. It wasn’t until I went before the parole board that I realized how inspired Darryl was by our educational journey. In a letter to the parole commissioners, Darryl described me as “the smartest person he’d ever known” and said that he was moved by us to graduate high school and  enroll in college. Not only did we make it home to see Darryl graduate, but we were thrilled to help him organize his college dorm room.

College in prison does not simply benefit incarcerated individuals. It benefits families and communities that have been devastated by mass incarceration, and it benefits the entire state. New York needs to do more than simply encourage private donors to sponsor these programs. Tuition assistance should be resto red for all eligible students, including incarcerated ones. There is a thirst for more educational programming inside prison, and it’s certainly time for New York lawmakers to turn on the TAP.

***
Darnell Epps is an advocate, writer and alumni of the Cornell Prison Education Program. Darnell currently works as an analyst for Ithaka S+R and will matriculate at Yale Law School in the Fall of 2021. On Twitter @DarnellEpps7.