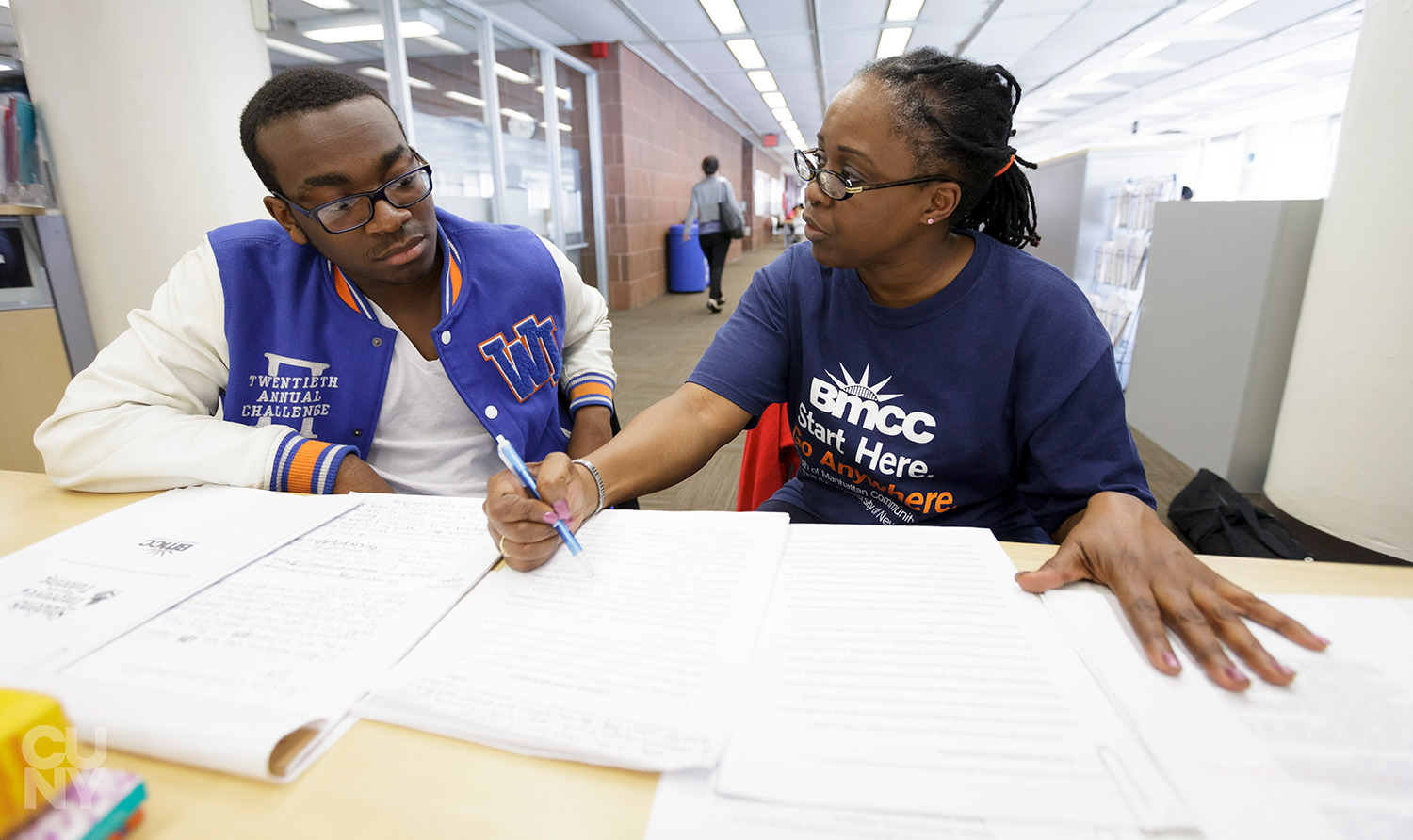 The relationship between the CUNY Board of Trustees and the city and state governments that fund the university is complicated. Appointed by the same elected officials from whom the institution requests funding, the Board of Trustees often fails to ask for the budget the University really needs. Last year they didn’t even request money to cover fringe benefits, a basic cost of operations.

This year, however, is different. The Board is finally listening to the students, faculty, staff, and other advocates who have said that the University, which is essential to reducing racialized income inequality and building a strong middle class in our city, needs more funding if it is to effectively meet its mission.

The Board’s request for $313 million more from Albany in the upcoming budget represents a 16% increase over the current state budget. The request for an increase of $103 million from New York City amounts to a 20% bump. Fully funding the total request would allow CUNY to hire over a thousand full-time faculty, and invest in mental health services, student wellness, and childcare centers.

This total requested increase of $416 million reflects the pent-up need caused by years of public disinvestment. Between 2008 and 2021, per-student state funding for CUNY senior colleges decreased by 18%, when adjusted for inflation. The previous state administration regularly refused to pay for raises for public workers, leaving entities like CUNY to rob Peter to pay Paul, cannibalizing programs, maintenance and operations in order to pay for contractual raises.

The request is also an acknowledgement of CUNY’s potential to help create a more equitable future for the people of our state.

The Trustees know that CUNY is underfunded. They have seized this unique political moment for the good of the students and communities that CUNY serves, pressing also for more funding to pay for community college and critically-needed capital upgrades. The request notes that "CUNY colleges have had to defer routine maintenance for years because of fiscal pressures. The result has led to facility degradation in the near term and significantly increased facility operating and routine maintenance expenses."

Over the years, the University has responded to government underfunding by reducing the number of full-time faculty, depending more and more on underpaid part-time adjuncts, and increasing tuition. This year’s budget request would change that, allowing the University to address its shortage of full-time faculty while providing “a defined career pathway for part-time teaching faculty.”

Critics of this budget request note that CUNY enrollments are down, like they are at colleges throughout the country. This misses two important points. First, this budget request is not just about funding for this year – it’s about reversing decades of underfunding at CUNY.

Second, that critique misunderstands the ebb and flow of college enrollment. Research shows that college enrollments in the U.S. typically increase during a recession. Enrollment at CUNY increased 11% between the fall semesters of 2007 and 2009 during the Great Recession. It increased 7% between fall 2000 and fall 2002 during the Recession of 2001. There is usually a delay between the start of a recession and the college enrollment rush. COVID-19 is no doubt a complicating factor, but CUNY is wise to be ready for a similar increase with this recession. The University needs to be ready for when more New Yorkers turn to it for a new career, new skills, and better chance at life.

I am excited that the CUNY Board of Trustees has come to Albany and New York City Hall with a budget request that can begin to meet the needs of the hundreds of thousands of students, many of them students of color, who rely on a CUNY education as a way to enter the middle class. After years of underfunding for CUNY, there is much ground to make up and import work to do in the next budget season.

***
State Senator John Liu represents parts of Queens and is the chair of the Senate Committee on New York City Education. On Twitter @liunewyork.