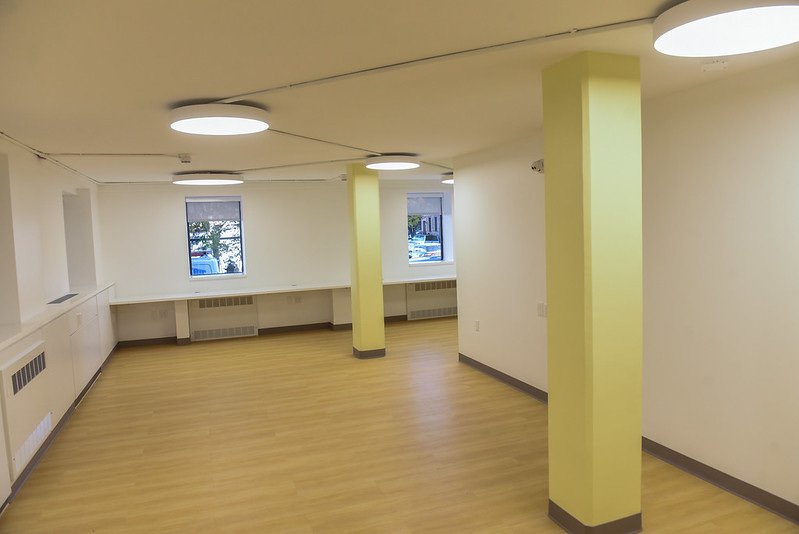 After 35 years running a non-profit service provider in New York City that served over 65,000 homeless families and 135,000 children, I have retired. I never could have imagined that the homeless situation in the city today would still be worse than when it all began in the 1980s. Back then, I served as First Deputy Commissioner for Homelessness in the Koch administration. After all that time, l have seen and learned a great deal about family homelessness.

First, contrary to popular belief, homelessness isn’t necessarily just about housing, as much as it’s about a family’s ability to maintain housing.

In fact, homeless families fall into three distinct groups: the first group is made up of recently-unemployed poor families with strong employment and tenancy histories. They typically become homeless due to some unexpected crisis, represent about 20% of the shelter population, and can be immediately rehoused with the greatest probability of not becoming homeless again.

The second group is comprised of mostly young, single, female heads of households with one or more young children. Many have incomplete educations and virtually no meaningful work or independent living experience. They have a difficult time maintaining housing for the long-term, exhibit a high probability of returning to shelter, and make up roughly 45% of the family shelter population.

The third group is considered chronically homeless. Many are survivors of domestic violence, experience mental health or substance abuse issues, are typically older, and experience multiple episodes of homelessness. These are the chronic users of the shelter system and represent some 35% of the population.

So, what is the answer to reducing family homelessness? Almost four decades of homelessness policies have come full circle with little to show for success. Although thousands of families have been moved to permanent housing, many still return to shelter, and thousands more keep entering the system. Simply providing housing hasn’t worked but restructuring how we provide temporary shelter and services will.

With three different groups, the one-size-fits-all policies of “housing first” will never work. Instead, the homeless family population must be triaged for short-, intermediate-, and long-term stays, and serviced within a different kind of shelter in tandem with policies targeted to their specific needs.

Those with work and tenancy experience should be immediately helped getting reemployed and rapidly rehoused; the younger, homeless heads of households must be given priority access to complete their schooling and job training for work that will enable them to maintain housing long-term; and those experiencing chronic homelessness should receive access to intensive services in a more controlled setting to effectively address the severe social problems they face—an approach that no leader has taken seriously to date or expressed the political will to meet the challenge.

During the Koch years the city built four specially-designed residential family shelters, which were to be turned into community centers when the homeless crisis ended. Although that never happened, it was a good idea. The city should refocus on that concept and replace the opening of traditional shelters with new alternative residential community centers to serve homeless families in communities of need.

They would be actual community centers with a transitional homeless residential component and a mandate to provide comprehensive job training and employment services; adult and youth educational programs; and child care and health care, among other supports, to meet not only the needs of homeless residents, but also those of the whole community at large.

They would primarily be located in feeder communities—the places with the largest number of families coming into shelter and providing triaged service levels to effectively ensure families get the appropriate help they need, while keeping them in their neighborhoods near family, friends, school, and work. Not a one-size-fits-all policy, but rather a new, multifaceted approach to the problem.

Community residential centers would help ease the NIMBY fears of having traditional homeless shelters in their communities, unlike today’s facilities. By integrating the community into facility programming alongside homeless families, not at odds with each other, but bringing resources into the community where the overarching problems can be solved together, the delivery of homeless services would be taken to a whole new level. The emphasis would be on positive, productive interactions. The end result would be to make these facilities centers of neighborhood pride rather than scorn.

For over 30 years, there has been little change in city policies to address family homelessness. Instead, new initiatives are typically old ones that have been repackaged and renamed, but new community residential centers would erase all of that. Not a traditional shelter that simply warehouses homeless people, but an educational community of opportunity and learning situated in under-resourced neighborhoods from which homeless families typically emerge. In fact, these centers could be easily sited for development on the New York City Housing Authority’s abundance of underutilized land — where better to begin?

In a city that spends over $2 billion annually on homelessness, five times what it was in 1990, community residential centers are a blueprint to the future and a cost-effective way to reduce and prevent homelessness. It is an old idea whose time has come, enhanced by lessons learned and often forgotten.

After almost four decades of this work, here is how I see it. New York City is at a crossroads. It can promise more affordable housing, but it will never be enough. It could choose to go on developing more traditional shelters, continuing the costly, ineffective policies of an ever-expanding shelter system that houses people who become homeless over and over again. Or it could begin to forge a new path forward, redefining how best to assist homeless families to achieve the stability they need in order to maintain the housing they want.

In short, a new mayor affords a new opportunity to advance a new policy to address an old nemesis and to boldly go where no mayor has gone before.

***
Ralph da Costa Nunez was President/CEO of Homes for the Homeless and the Institute for Children, Poverty, and Homelessness from 1987 to the end of 2021.