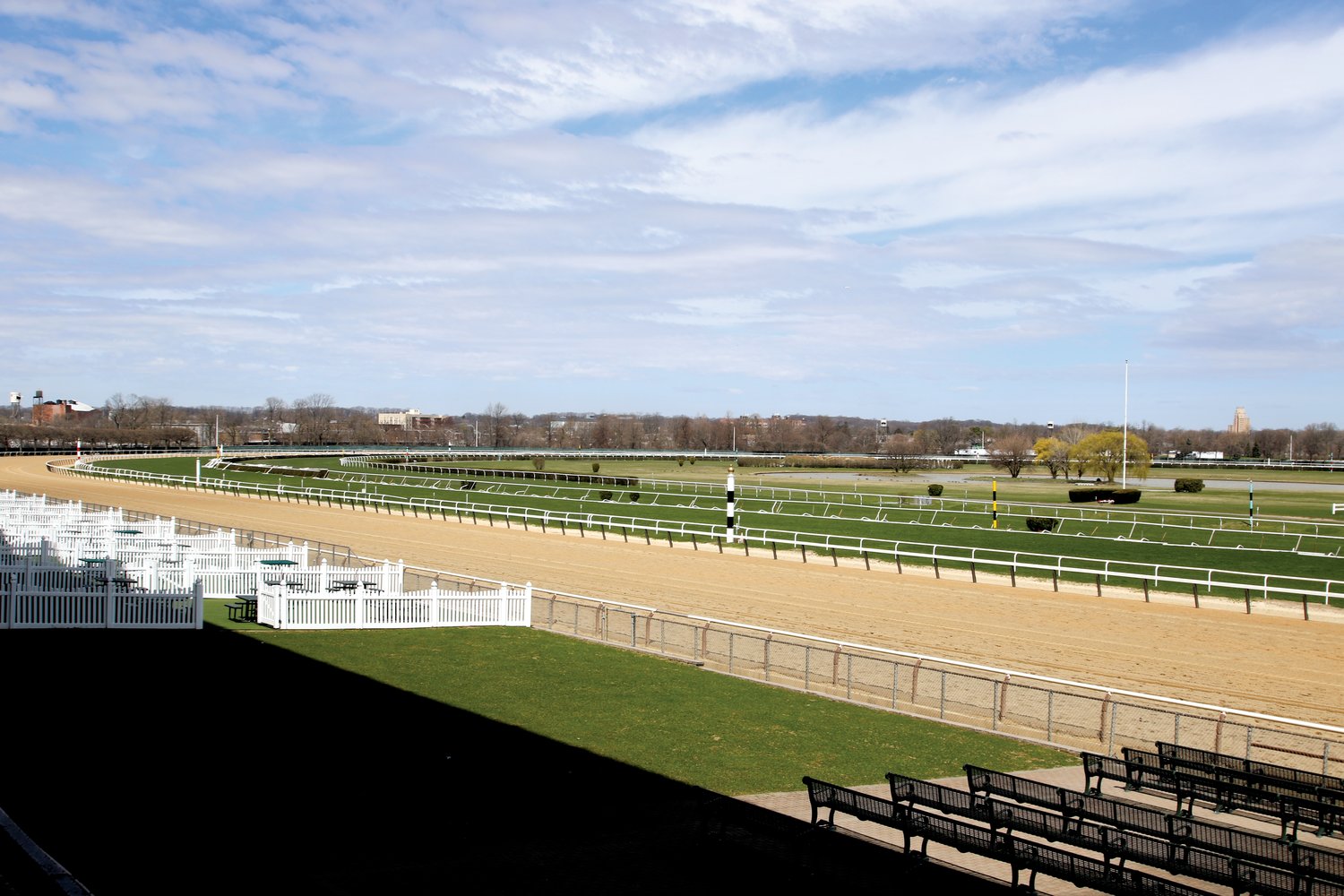 The twice-bankrupt New York Racing Association (NYRA) is back at the State Capitol, cup in hand, asking the state to back $450 million in bonds to rebuild Belmont Park’s perfectly suitable and usually empty racetrack. The bonds would be in addition to the millions of dollars the state already provides to the industry through subsidies and tax exemptions. Considering the ongoing financial problems, coupled with diminishing interest and economic development as a result, it would be fiscally irresponsible for the state to back the bonds.

As NYRA seeks this three-decade bonding authority, it remains surprisingly light on the specific details necessary for legislators and taxpayers to evaluate the appropriateness of the spending. This is especially noteworthy following a damaging report authored by Comptroller Tom DiNapoli, a few short weeks ago, highlighting NYRA’s lavish and wasteful spending, inadequate oversight, and violations of the state’s competitive bidding and purchasing rules.

But that’s hardly unique for NYRA. Despite decades of scandals, bankruptcies, and financial mismanagement, the state has continued to prop up the failing association, directing more than $130 million annually in support payments – a portion of which NYRA plans to use to pay back the debt services on the state-backed bonds.

We are the sponsors of legislation (A8468A/S8485) that would take the revenue generated from video lottery terminals at racetracks and invest it in statewide education and economic development. NYRA cites its 2008 franchise agreement (set to expire in 10 years) as the basis for continuing the payments.

However, the state subsidies are in direct conflict with the constitutional mandate requiring that betting on horse-racing “provide a reasonable revenue in support of the government.” The pari-mutuel tax on betting remitted to the state does not even cover the state’s cost to regulate the sport. And, since the inception of the franchise agreement, NYRA has never once paid its franchise fees to the state.

This is a losing bet for the State of New York.

Horse-racing is falling out of public favor due in large part to its history of worker exploitation and animal abuse. A 2021 Marist Poll found that more than 90% of New Yorkers have no intention to attend any racetracks in the future. According to New York records, Belmont’s attendance has fallen by 87% since the late ‘70s. And attendance has been declining even more at 10 of New York’s 11 tracks. Will horse-racing survive long enough to repay New York for the Belmont bonds?

NYRA proposes to dedicate money it receives from video lottery terminals - money that should be going to education - to pay back the debt service on the bonds. Not only does this reroute money the public should be accessing, but it will also create a de facto extension of NYRA’s expiring franchise agreement.

Using state subsidies to pay back state-backed debt does not pass the laugh test.

The public is growing tired of corporate subsidies that lack specific details beyond benefitting the ultra-wealthy, like the sales and use tax exemptions granted by the state for the purchase of race horses. (Assemblymember Rosenthal carried legislation with State Senator Salazar, (A7745/S7260) to eliminate these exemptions.) While corporate bailouts are at a high mark, the public is demanding, and is entitled to, greater transparency.

There should be greater disclosure regarding NYRA’s financials and the public benefit that this bonding authority would provide before the deal is permitted to move forward, if it does. A half-billion dollars could cover the rental arrears for nearly 70,000 NYCHA residents, with some left over. The state should not rush through a half-billion dollars of debt to support a dying industry in an end-of-year “big ugly” legislative deal. The public is entitled to a thorough airing of the facts at public hearings before committing this much money.

Preventing the Belmont bonds legislation is the first step in ending New York State’s long-standing corporate welfare to this failing industry. After 10 years of subsidies, NYRA is no closer to self-sufficiency. Enough is enough. It’s time to cut the cord.