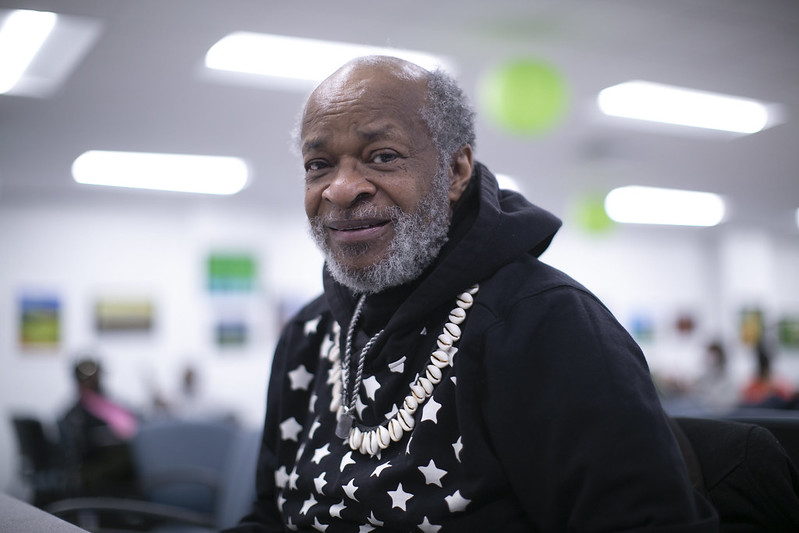 Even with many of us working from home during the global pandemic, age discrimination was just as common in the workplace, and based on accounts from older adults, it has since grown even more rampant.

Earlier this year AARP found that 80% of older workers have experienced or seen some form of age discrimination, the highest reported number since the survey began ten years ago. It was also found that between March and April of 2020, the unemployment rate for those 65 and older quadrupled from 3.7% to 15.6%. This pattern can only suggest one thing: older workers have not been given a fair opportunity to show their worth.

Ageism is one of the least-discussed forms of discrimination our society faces and one we must speak out against. As we live longer, there are many individuals that, whether out of necessity or preference, will be working longer, and they must be treated just as fairly as their younger co-workers.

Since the 1980s there has been an increase in the number of men and women over 65 in the workforce. In fact, the only employed age group expected to grow by 2030 are those 75 and older. As these individuals become even more common in offices and other workplaces, there are many ways the private sector can make their establishments more equitable places to work. But unfortunately, workers begin to experience ageism in their forties. By not giving workers of every age group — in addition to gender and culture — an opportunity to succeed, these businesses will lose out on ample opportunities.

Studies have shown that businesses with a diverse workforce reach goals their competitors only talk about, including: retaining talent, because by ensuring all their employees feel a part of the team they are happier and more productive; innovating, because businesses with diverse staff reduce groupthink; reputation and profit growth, because when people see a diverse group working together, they like the company more and want to support it.

You do not have to look hard for an example of how to create more inclusive policies either, because the New York City Department for the Aging’s Older Adult Employment Services has been helping to make offices in New York more age-inclusive for decades.

For residents 55 years and older who meet income eligibility requirements, the Department for the Aging’s (DFTA) Community Service Employment Program helps individuals develop skills so they can have an immediate impact within the organization they work for. DFTA also has the ReServe Program, which matches participants with part-time opportunities at New York City agencies, where their background in several sectors including law, marketing, health care, education, and finance, allows them to mentor their co-workers who benefit from their knowledge.

This year, DFTA’s Office of Public-Private Partnerships continued its Diversity, Equity and Inclusion (DEI) combating ageism strategy and invited sister agencies to join online conversations focused on Building an Age Inclusive NYC. By adopting the DEI approach, city agencies not only create a culture of change internally, but they also influence the thousands of providers and vendors they work with. The most recent online sessions we conducted drew an average of 128 attendees, all representing DEI, Equal Employment Opportunity (EEO), and Agency Professional (APO) leadership.

These services were recently expanded with the new Silver Stars program, which gives retired civil service workers an opportunity to work part time at a city agency. This allows these retirees to continue contributing to the well-being of the city, while a new generation of civil servants benefit from their institutional knowledge, so they can troubleshoot problems and deliver services to residents, helping to create the next generation of talent New York will need going forward.

As more city agencies adopt age-inclusive policies, the organizations they work with can see how it is done, so they can replicate them in their offices, creating better cultures in thousands of businesses, nonprofits, and other organizations in every borough.

The fact is employers enjoy having older workers on their payrolls because they are the ones who stay at their jobs longer and take fewer days off. This is in addition to the strong work ethic they bring with them every day to the team they work with.

Creating these types of environments will not be as hard as employers think either. Why? Because both older and younger workers appreciate each other’s skills.

Fostering collaboration between older and younger employees breaks down the stereotypes older workers continue to face. It will also make the employer stronger and in turn create an even more equitable city we can all be proud to live in.

***
Lorraine Cortés-Vázquez is Commissioner of the New York City Department for the Aging. On Twitter @NYCAgingCmmr & @nycseniors.