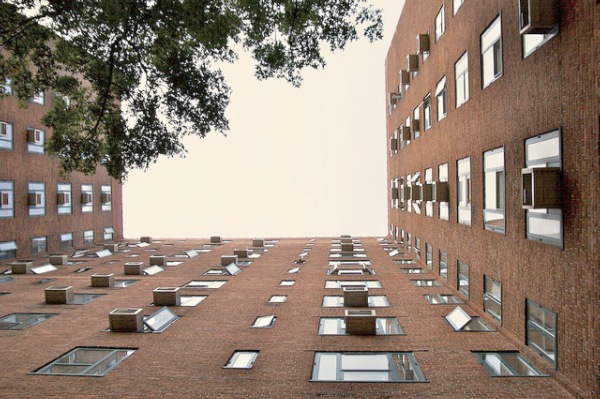 Job creation, economic development, and neighborhood revitalization will likely be at the top of the next mayor’s agenda, as will the city’s schools, New Yorkers’ health and safety, and environmental protection.

Critical to tackling all of these issues will be a proven method for making a positive impact: the provision of stable, safe, and affordable housing is shown to have a profound effect on childhood development, educational performance, and health outcomes. It can also be the key to community revitalization.

New York’s next mayor must prioritize affordable housing construction as a catalyst both for economic development, and improvement in the well-being of low, moderate and middle income New Yorkers.

New York City currently ranks near the bottom of the list of major US metro areas in housing affordability-21st out of 25, according to the Center for Housing Policy.

Without bold action, the affordability crisis will only worsen.

New York City’s growing prosperity and appeal is driving up not only the cost of rent, but also the cost of land for new affordable housing.

Most recently, Superstorm Sandy aggravated the city’s housing emergency, displacing thousands of residents from homes that were damaged or destroyed by the storm’s impact.

And while 65% of New Yorkers are renters, about 80% spend over 30% of their gross income (the minimum acceptable standard for affordability) on rent.

These severe rent burdens mean too many low and middle-income households lack safe, affordable housing options, which in turn impedes buying power, economic activity, and community development in too many of our neighborhoods.

According to the report, each year New York City develops over 15,000 units of affordable housing, generating nearly 27,000 jobs during construction, and $2.3 billion in economic spinoff activity. These impacts are lasting, with 4,800 new permanent jobs and $550 million in additional economic activity sustained by the city’s annual affordable housing development.

Building on the affordable housing industry’s legacy of local hiring, the new mayor should implement policies and programs that support using community-based subcontractors, minority- and women-owned enterprises and others small businesses on affordable housing projects.

The New York State Association for Affordable Housing, an association of 300 developers, architects, funders, and others active in the development and management of affordable housing, has created a New York City Mayoral Agenda, available at www.nysafah.org.

This platform proposes sound affordable housing and community development policy for the next mayoral administration. NYSAFAH’s recommendations are based on the unique perspective and expertise of New York’s City’s affordable housing development community, who have been investing in the city’s neighborhoods for over two decades. Our policy proposals will ensure the long-term sustainability of affordable housing, and the responsible use of limited public dollars.

Every New Yorker deserves access to safe, high quality affordable housing. It is imperative that our next mayor make a strong commitment to support the production and preservation of affordable housing as the city continues to grow. These investments will create jobs, grow New York City’s economy, help revitalize neighborhoods, and provide tens of thousands of residents with an affordable place to call home.