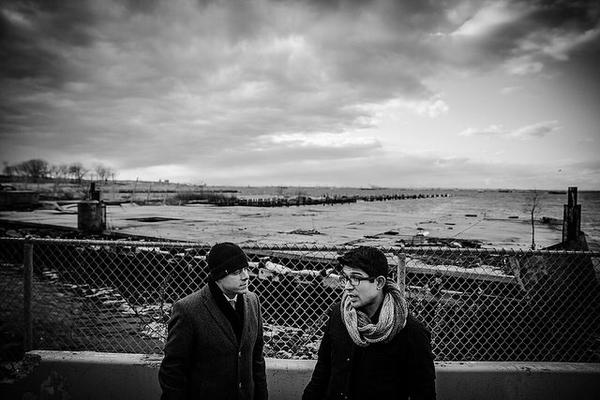 Mayor Bill de Blasio's mantra around addressing the "Tale of Two Cities" that is New York particularly resonates in Sunset Park, Brooklyn. It is one of the city's few remaining industrial waterfront neighborhoods with a high concentration of working-class and poor residents, mostly immigrants from Asia and Latin America. However, the growing presence of the creative class including fashion designers and artisanal manufacturers has stirred concerns of gentrification and displacement among long-time residents and community stakeholders.

Make no mistake, Sunset Park is at a crossroads. The industrial waterfront is changing through private and public investment after long years of neglect. But if the tale of two cities is to be truly tackled, the waterfront's renaissance needs to be inclusive.

Measures must be taken to ensure that long-time residents and businesses are not forced out due to rising property values triggered by the introduction of affluent millennials as Sunset Park entrepreneurs and residents. The de Blasio Administration must recognize that creating jobs with living wages is as essential as affordable housing.

Toward that end, it might be instructive for the administration to revisit the de Blasio mayoral campaign's ideas. Mayor de Blasio was one of the few candidates to specifically articulate an industrial attraction and retention policy, doing so in a paper titled, "A Progressive Vision for Industrial Development in New York City."

Sunset Park City Council Member Carlos Menchaca seems to have read the same policy paper when he proposed the formation of such a non-profit entity to act as a steward for the South Brooklyn Marine Terminal (SBMT) rather than signing away control of the 70-plus-acre site to the EDC for the next half-century.

EDC's chief, a mayoral appointee, called off the deal claiming "it's not good public policy" in the New York Daily News and described the proposal as "confounding" in Crain's New York.

We're puzzled by the EDC's actions. We grew up in Sunset Park and our father continues to live in the same house he's called home since 1974. Both of our parents labored in industrial, manufacturing jobs. We wholeheartedly support Mayor de Blasio's commitment to ensuring that the same opportunities our family had remain available for all New Yorkers.

In his State of the City speech, Mayor de Blasio stated that "[c]reating more affordable housing; raising wages and benefits; strengthening our neighborhoods by better connecting them to jobs and opportunity—that is how we'll take on the Tale of Two Cities." Now is the time to move this vision forward and candidate de Blasio proposed a way to do so in Sunset Park.

Tarry Hum is a professor at the City University of New York and author of Making a Global Immigrant Neighborhood: Brooklyn's Sunset Park

Carl Hum is a civil rights attorney in Washington D.C. and former director of the New York City Mayor's Office of Industrial and Manufacturing Businesses