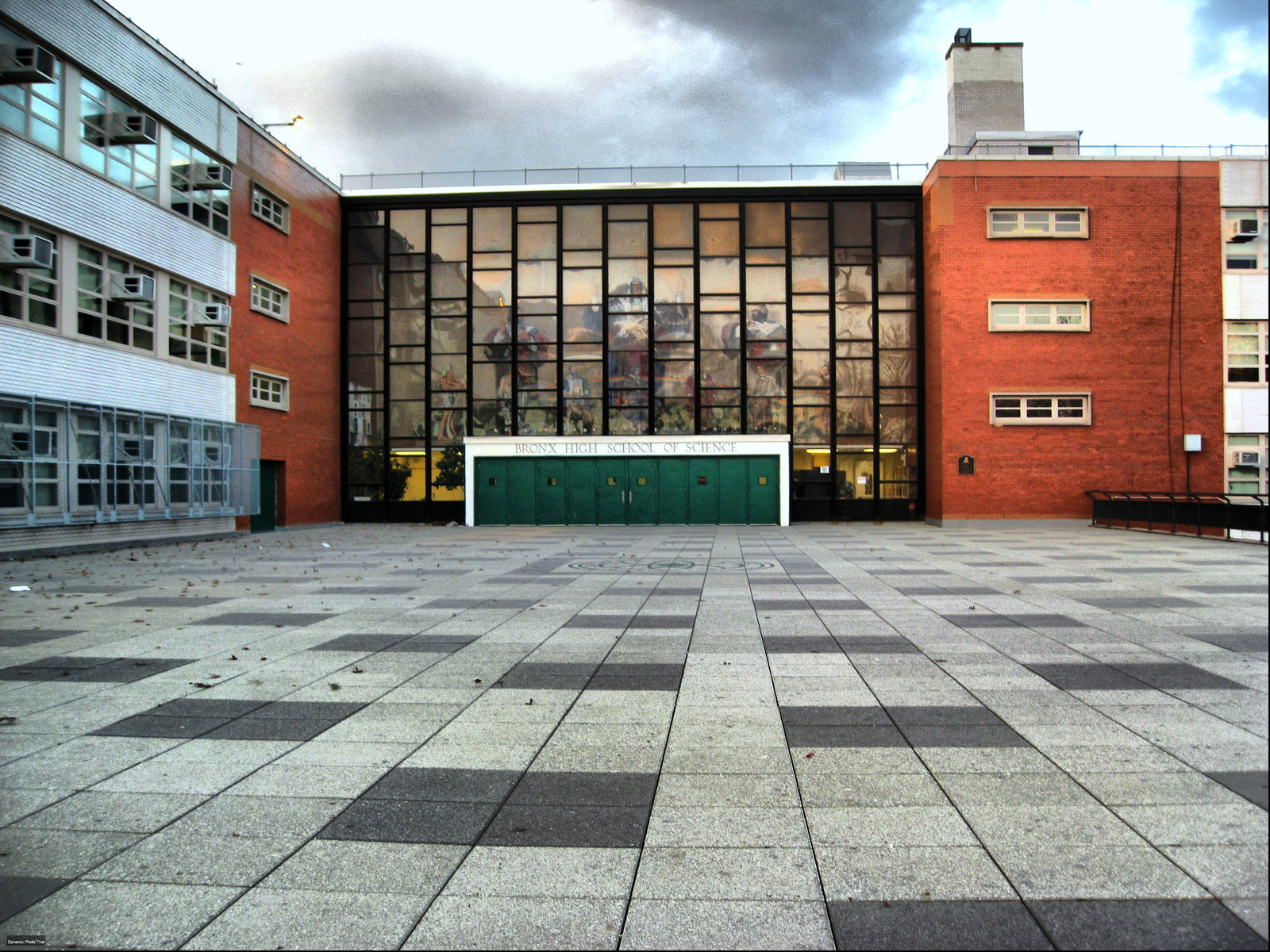 A recent report by the city's Independent Budget Office claimed that the city's eight test-in specialized high schools – including my alma mater Brooklyn Tech, where I head the alumni foundation – have higher percentages of students from higher-income census tracts than the average in all city high schools. Some politicians, activists and academics who are hostile to the use of a pure merit system for selecting students for these schools have attempted to argue that this report somehow shows that the test-in schools are for the wealthy among us. That is misleading to say the least.

The facts are that the specialized high schools are the most economically diverse of all high-performing public high schools in the city.

The IBO report did not point out that in the academic year ending last June, 52.4 percent of students in the eight specialized high schools (including two-thirds at Brooklyn Tech) qualified for free or reduced-cost lunch, the federally-established measure of poverty used by the school system. By comparison, just 37.6 percent of students at the eight highest-performing selective high schools (based on SAT scores) that use the more subjective multiple criteria wanted by critics of the test qualified for the lunch program.

It should come as no surprise that specialized high schools, which draw students from across the city, would have more students from higher-income brackets than neighborhood-based schools where the student bodies reflect the socioeconomic standing in those communities. The IBO report reflects that higher-income neighborhoods have better performing schools because they are given better resources. But an apples-to-apples comparison shows that the specialized high schools continue to draw far more economically-diverse student bodies than schools using subjective criteria to decide admissions. In other words, use of the test, the SHSAT, prevents parents of less academically-prepared children from wealthy families from using non-pedagogical influence to gain admittance.

New York's test-in high schools like Brooklyn Tech, Stuyvesant and Bronx Science provide an incredibly challenging college-level curriculum to the children of New York City's working class, immigrant and poor families. For 90 years their students have received an unmatched public school education enabling them to go to the nation's best colleges and have a real opportunity to escape the poverty they were born into.

In many instances these graduates have gone on to do great things benefiting our society. Diseases have been cured, wars won, and marvelous inventions have been created which improved the lives of millions. Fourteen graduates have received the Nobel Prize, more than most nations can claim.

The State Senate Education Committee will vote Tuesday on a bill to end the reliance on the Specialized High School Admissions Test without having heard five minutes of testimony from either side of the issue. Senators could have listened to representatives from the NYU Research Alliance for New York City Schools, which recently released a report showing many of the proposed changes – such as using state assessment test scores, grades and attendance – either would result in little change in specialized school admission rates for underrepresented minorities or could actually result in fewer black and more white students being offered admission.

There are over 1,900 African-American and Latino students currently attending the specialized high schools. There should be more. What is missing from the bill and from the IBO report is a true understanding of what must be done to improve the racial and ethnic diversity of students attending these schools.

Instead of eliminating the test-in system which guarantees all applicants a fair and objective standard for admission, the city should work far harder to give students from underrepresented communities the same educational opportunities in elementary and middle school grades currently being afforded students in higher-income neighborhoods. It is discouraging to see recent reports that the city is not offering Gifted and Talented Programs in so many communities that are later underrepresented in the specialized high schools.

Similarly, too few students from underrepresented communities sign up to take the SHSAT, perpetuating a cycle of disenfranchisement that requires a commitment and investment of resources to change. The school system should identify high-performing students, nurture them through enhanced academic programming and test preparation to ready them for the rigors of the exam and the schools' curriculum.

It can be done. The Brooklyn Tech Alumni Foundation, working with the school and a grant from National Grid (which is led by a Tech graduate), just saw the fruits of a pilot "pipeline" program it established to focus on students from underrepresented middle schools across Brooklyn. Of 30 students who went through the program – which included tutoring, enhanced academics and test preparation – 26 received an offer of admission to either Brooklyn Tech or Stuyvesant. Half of the students offered admission to Tech were African-American or Latino. More importantly, because of an even broader effort by the school to reach out to underrepresented middle schools, over 300 African-American and Latino students were offered admission this year to Brooklyn Tech, reversing a downward trend of many years.

I am a labor lawyer and have spent my entire 30-year career fighting for the rights of poor and working people. I believe in diversity, fairness, merit and providing excellent educational opportunities for the children of working families. If we are to reduce the huge income inequality in our city we must reduce the huge educational inequality of our elementary and middle schools. And, we must preserve the specialized high schools which truly have been – and remain – the engines of social advancement for the children of New York's poor, immigrant and working class families.