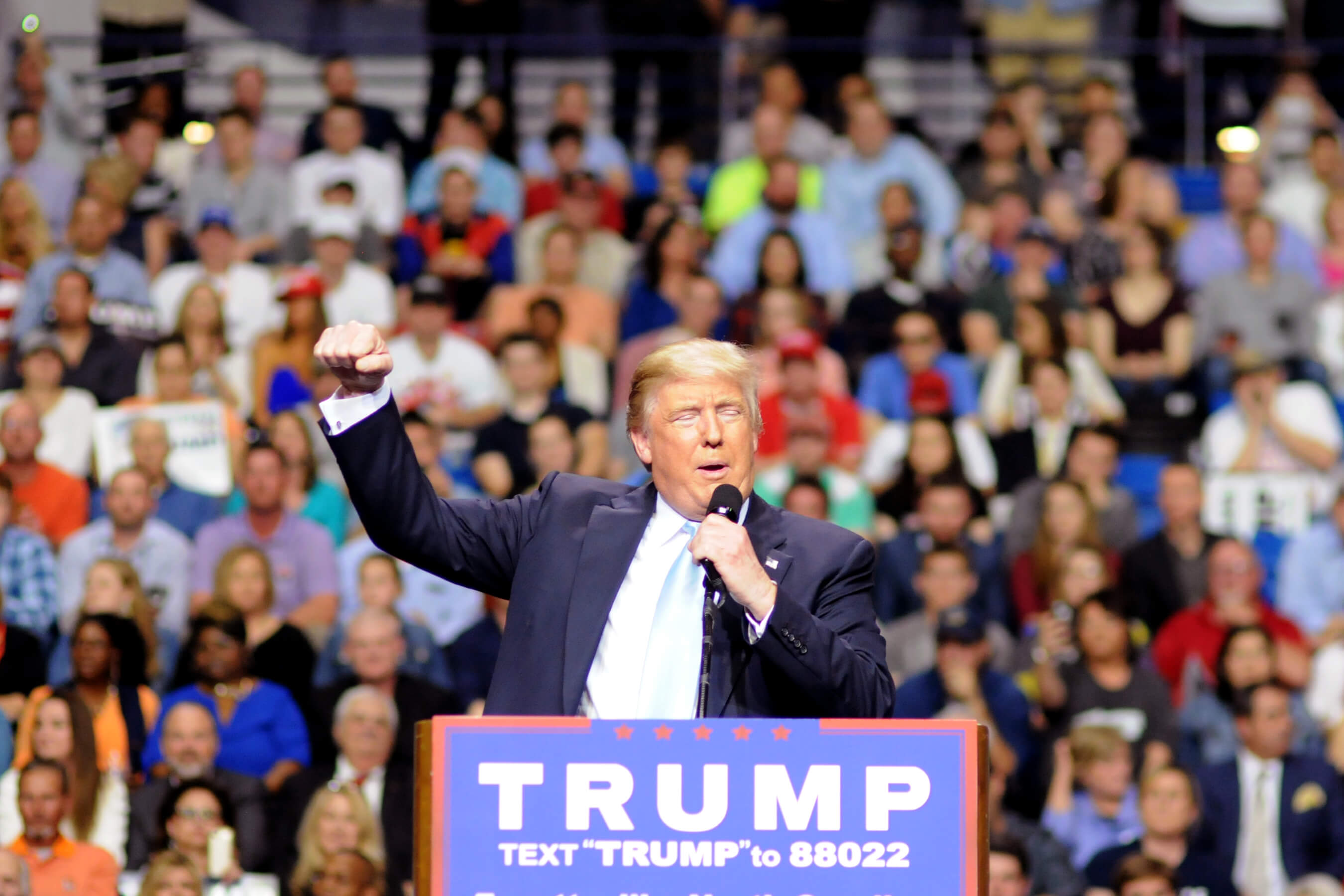 Even more New Yorkers
If you count vice presidential nominees too, New Yorkers were on major ballots in 15 out of the 29 races from 1900 to 2012.

The New Yorker vice presidential nominees during the period since 1900 were Theodore Roosevelt, R, 1900; James Sherman, R, 1908; Franklin D. Roosevelt, D, 1920; William Miller, R, 1964; Geraldine Ferraro, D, 1984; and Jack Kemp, R, 1996. TR was elected with William McKinley. Sherman was elected with Taft (but died in office in 1912). The others went down to defeat along with the presidential nominees at the head of their tickets.

Of course, the list of New Yorkers in presidential politics gets even longer if you count prominent New Yorkers who were major contenders but failed to get the nomination. That would include Governors Nelson Rockefeller (R), who lost the nomination to Barry Goldwater in 1964 and Mario Cuomo (D) who agonized over whether to run in 1988 and 1992 and decided not to take the plunge.

Possible insights for 2016
It is always exciting when New Yorkers run for president! But finding parallels or applicable lessons from that history is a challenge. A few tentative insights:

*The New Yorkers who made it to the presidency in the 20th century -- Theodore Roosevelt and Franklin Roosevelt-- were among the nation's strongest presidents, constantly rated by historians in the top tier of our national leaders.

*Americans seem to prefer an exuberant campaign style over what might be called a judicious, restrained style. That subdued demeanor is sometimes associated with judges who are inclined to weigh and balance and look for nuances, e.g., possibly Parker in 1904, Hughes in 1916, and Taft (a judge before becoming TR's Secretary of War.)

*Red herrings and false issues can derail even a strong, thoughtful candidate, as Al Smith learned in 1928 when he was attacked for his religious beliefs.

*Wendell Willkie, a businessman who had never held political office, made a credible candidate in 1940. But his tenor and message were much different from businessman Donald Trump's today. He was a moderate, compromiser, inclined toward inclusion and accommodation, a unifier who tried to swing his party toward the mainstream.

*There may be a rough parallel between the "Stop Roosevelt!" campaign in the Republican party in 1911 and 1912 and the "Stop Trump!" campaign that some Republican leaders are mounting today. TR had triumphed in most of the primaries in 1912, though only a minority of states had them at that time, and could claim with some justification that where people had the chance to vote, they favored him as the Republican candidate. Trump is racking up primary wins this year. But TR expressed concrete, progressive, well-considered proposals and never resorted to bombast or bullying, which seem to be part of Trump's style.

*Hailing from New York can be a mixed blessing, as evidenced by Senator Ted Cruz' snide comment about Donald Trump representing "New York values." That sort of comment, with the vague innuendo it conveys, is something that Al Smith might have understood.