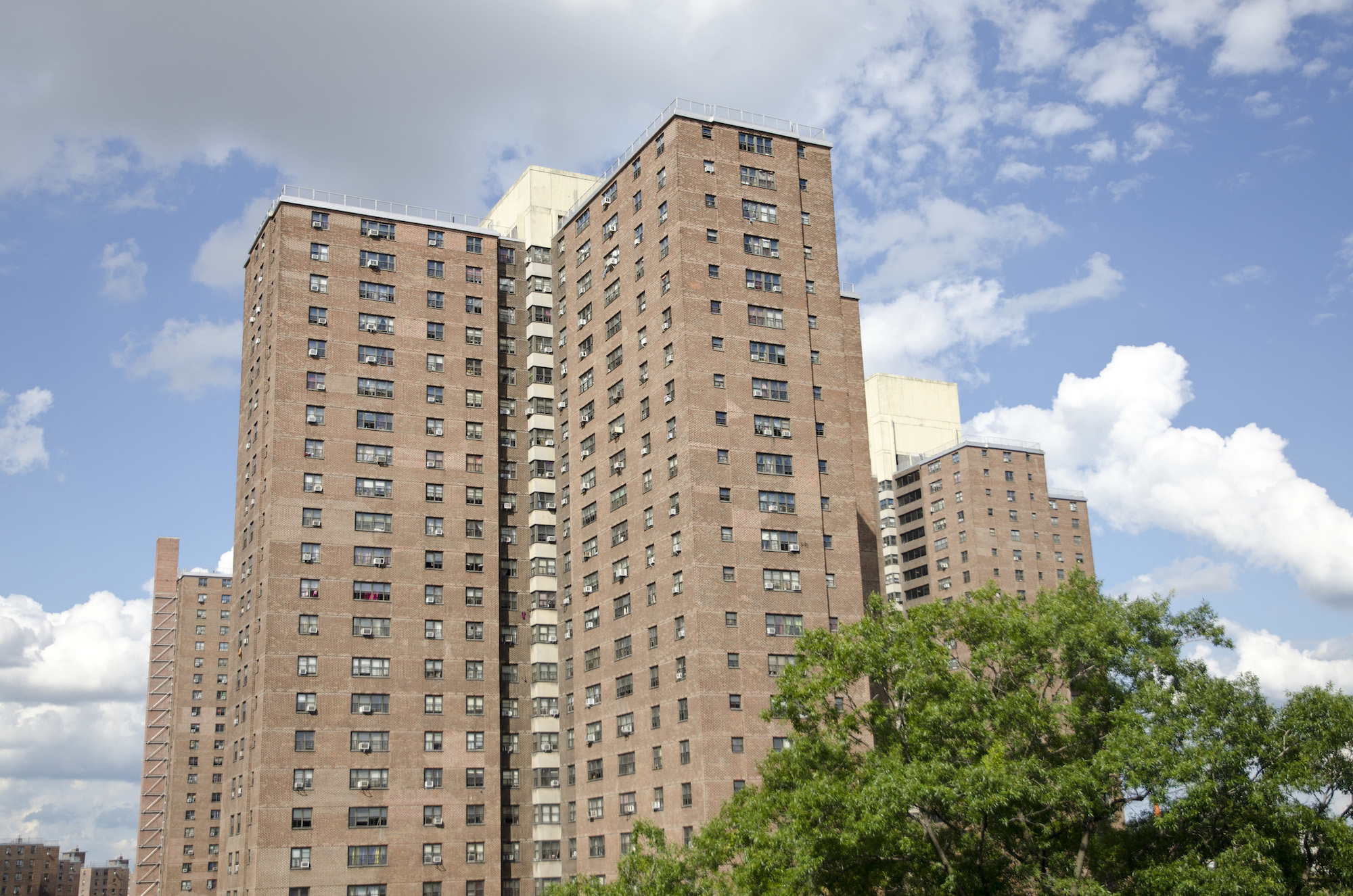 One fear that is prevalent in every borough of New York City is the threat of eviction. Gentrification and the ever increasing housing affordability gap makes staying in an apartment harder and harder each year for thousands of tenants. Evictions are handed down in Housing Court, where the odds do not favor low-income tenants.

As of 2015, an estimated 90 percent of these tenants go through Housing Court without legal representation. In attempts to combat this, the New York City government has provided millions in funding to legal advocacy organizations to defend tenants in Housing Court and prevent evictions. As a result, New York saw an encouraging 18% decrease in the number of evictions in 2015 due to the increase in assistance of legal services. While this additional funding is making strides in helping combat high eviction rates, these efforts are not doing enough.

In order to provide real assistance and protection to its low-income residents and tenants as well as reduce racial discrimination, New York City should call for an indefinite temporary moratorium on evictions.

In September of 2015, I began work as a legal intern at the Safety Net Project at Urban Justice Center. For nine months straight, I spent hours at Bronx Housing Court with hundreds of tenants, conducting intakes for potential clients for the attorneys to represent in Housing Court. During this time, I realized that one way to address the housing and eviction crisis in New York City could be a temporary moratorium on evictions.

In a city plagued with homelessness, a poverty crisis, and drastic rates of gentrification, by instituting an eviction moratorium city government would not only be assisting its low-income residents, but also relieving its overburdened court system and the organizations trying to help tenants.

A moratorium on evictions, while it sounds extreme and improbable, would actually be quite feasible and beneficial.

Landlords, while not being able to evict tenants, would still be able to collect money settlements. This could take place in Small-Claims, Civil, or even the Supreme Court. During this indeterminate period, New York would be able to reevaluate its current housing crisis and come up with better multi-faceted solutions while thousands would not be threatened with homelessness.

The city, not burdened with the cost of both evictions and rising shelter expenses, could shift its focus and funding to other programs such as new or increased housing subsidies. Because of the inadequate number of affordable apartments, new and additional subsidies would allow access to a wider population of New Yorkers, thus diminishing the homeless population. This would result in annual savings at shelters throughout the city as well.

Housing Court and evictions demonstrate not only injustice against low-income tenants, but also racial discrimination. If you walk into Housing Court in Brooklyn, the Bronx, Manhattan, Queens, or Staten Island, you see clearly that the majority of tenants are people of color. Approximately seven of every ten clients I spoke to at Housing Court were African-American women. This opens up an even wider conversation about discrimination based on race and gender where black men are locked up and black women are locked out. An eviction moratorium would potentially limit these racially discriminatory practices.

Various types of moratoriums have actually taken place all across the country and yielded positive results.

In Salt Lake City, a one-year impact fee moratorium was imposed to help reassess the dysfunctional collection fee system. Recently, Oakland, California approved a 90-day freeze on rent hikes and an eviction moratorium to help the city deal with its ever-growing housing crisis. Chicago instituted an official annual moratorium on evictions from December 18 through January 5 to give tenants a holiday reprieve. This moratorium is also in effect when temperatures reach 15 degrees or colder or when severe weather conditions would make it dangerous to evict tenants. Moratoriums like these give cities time - opportunity to assess, reevaluate, and change any facet of policy that negatively affects tenants, recognizing that housing is a basic right and essential to pursuing other aspects of life. New York should be able to institute something similar.

Currently, the only existing eviction moratorium in place is the annual and informal practice conducted by marshals, who typically cease all evictions during the Christmas holiday into the new year. However, while this practice is neither sanctioned nor uniformly widespread, it does not address the larger issue of the vast number of low-income New Yorkers who are displaced from their housing each year. Another eviction moratorium, an official one, took place in 2012 after Hurricane Sandy. While no formal statistics could be found to show the benefits of these moratoriums, both led to more tenants in housing and reduced costs to the city for expenses like shelters.

In the fast-paced City of New York, tenants have seen rapid gentrification, judges pushing for settlements instead of fair decisions, and landlords seeking quick evictions. A moratorium on evictions would effectively slow down this process, keep people in their homes, provide more subsidies to put more people into new homes who currently do not qualify, and save the city money.

Lastly, New York stands as a beacon of change on many issues. Evictions are a national epidemic. A New York eviction moratorium would act as an example for the rest of the country, thus leading to fewer homeless Americans across the country. It should not take the Christmas spirit or a devastating hurricane to call the city to act in defense of its most vulnerable residents. A housing disaster is already taking place.

***
Tyler Tagliaferro is a double major in Political Science and American Studies at Fordham University.