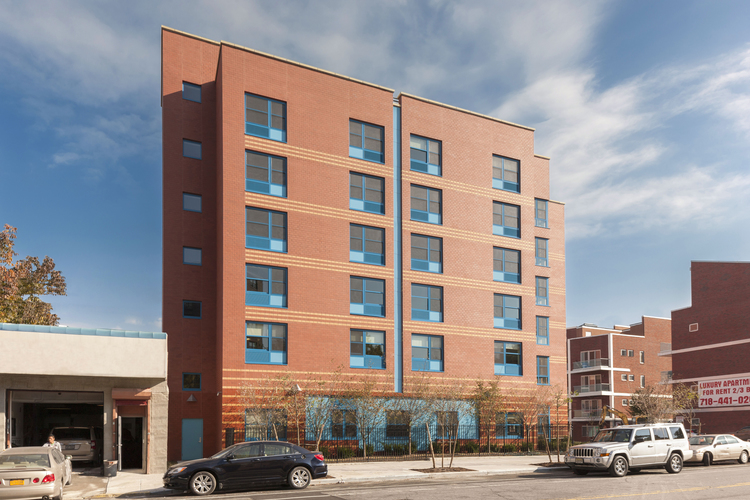 Across the United States, cities continue to adopt laws criminalizing homelessness and poverty as their first line of defense against rising homelessness. According to a 2014 study of 187 U.S. cities by the National Law Center on Homelessness and Poverty, 100 cities have banned sitting or lying down in public places and 81 cities have prohibited sleeping in one’s own vehicle, increases of 43 percent and 119 percent, respectively, since 2011.

Criminalization of homelessness occurs in many forms. Palo Alto, CA made sleeping in one’s own vehicle a crime punishable by a $1,000 fine or up to six months in jail. In June, Saratoga Springs, NY banned sitting or lying on sidewalks. While federal courts increasingly find these laws unconstitutional, cities still adopt them, appeasing some constituents with “tough” measures disconnected from proven solutions to homelessness.

Even for cities like New York that don’t adopt these bans, criminalization persists, with similar consequences for those criminalized. City laws – such as the city transit code prohibition on lying down or taking up more than one seat on the subway - are arbitrarily enforced against those experiencing homelessness. The police also order persons experiencing homeless to “move along” not because there is reasonable suspicion they are engaging in criminal activity but because they are homeless.

Regardless the form, criminalization hurts the person criminalized, policing, taxpayers, and the community. Harm to those criminalized can include a criminal record, fines, or jail, as well as another traumatic experience added to that of being homeless. It impedes community policing, compromising the already attenuated relationship between communities and the police who are to protect and serve them. It is a waste of money, using significant tax dollars for policing and court time, and too often involving the expensive corrections system. Criminalization also accomplishes nothing for the person experiencing homelessness or the city enacting the ordinance, since these laws and their enforcement don’t address the root causes of homelessness.

It is the central cause of homelessness, the dearth of truly affordable housing, on which we must focus, doing all within our power to constantly protect low-income tenants and facilitate the tenancy of those without access to affordable housing. In New York City this includes strongly enforcing our fair housing laws, including the Human Rights Law’s protection against source-of-income discrimination. We only impede shelter exits when we allow landlords to refuse to rent to a person because they have a Living in Communities rental voucher.

In this spirit, today, the National Law Center on Homelessness and Poverty launches a national campaign advocating for “Housing Not Handcuffs.” The campaign has two principles: 1) To end the homelessness crisis, the criminalization of homelessness must end; and 2) All persons experiencing homelessness should instead have access to affordable housing, education, health care, employment, income, and other opportunities and services that allow all to live with dignity.

Let’s end the criminalization of homelessness. Handcuffs are not the solution to homelessness; truly affordable housing is.