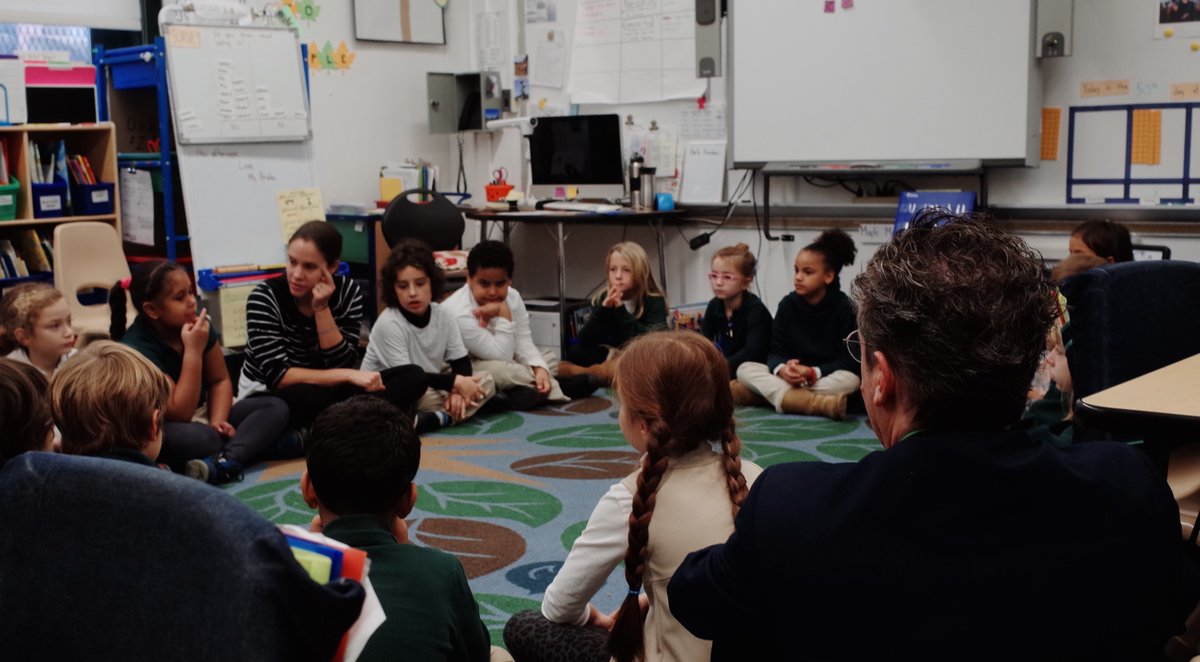 As families across the city gather in their homes to celebrate the holidays, a record number of children -- more than 23,000 -- are currently living in homeless shelters in New York City.

Homelessness means much more than lacking a permanent place to lay your head every night, especially for children. The impacts of homelessness on young people are particularly devastating and go well beyond housing issues into health and education.

Recent local media coverage has chronicled the record high numbers of homeless students in schools throughout the five boroughs and the difficulties their parents face in meeting their personal needs and help them fulfill their academic potential. It is not that homeless students are any less capable than their peers.

Rather, the troubling disparities in performance are a direct result of the staggering barriers to physical and emotional well-being children face when they are homeless.

Citizens’ Committee for Children’s Community Risk Ranking, an annual report on children in all 59 community districts in New York City, ranks well-being across six key domains – economic security, housing, health, education, youth, family and community – and illustrates the compounding nature of risk factors. Communities that rank high-risk in one domain tend to rank high-risk in several others, multiplying the problems faced by children growing up in those neighborhoods and dramatically increasing their chances of very poor outcomes.

The risk ranking shines a light on the areas in the city that are still struggling to recover from the economic downturn, with median incomes among working poor families remaining stagnant while rents and overcrowding have continued to rise.

Such is the case in East Tremont in the Bronx, where one in three families are paying more than 50 percent of their income on rent, and families are three-and-a-half times more likely to enter the city’s homeless system than families citywide. In this neighborhood, children are not only facing obstacles in terms of housing conditions, but also regarding poor outcomes in education, health, youth risks, and crime, as well as a profound lack of economic security – all of which are proven to have a negative impact on their short- and long-term well-being.

The data is disturbing – but it also arms us with the facts we need to make sure we are comprehensively addressing children’s needs. When we know what children are up against, we are better equipped to help them and their families face the challenges head-on.

In fact, data from the Community Risk Ranking also points to communities where risks are low and children are thriving. This shows that poor outcomes can be turned around when efforts are made to ensure that New Yorkers have access to the services and supports that provide pathways to opportunities for children and their families.

We need to keep in mind both the needs of children as well as what works for them when the federal administration changes hands next month. There is no doubt that anticipated proposals would intensify the risks facing our city’s most vulnerable children.

Homeless children and their families stand to lose not only public housing or federal housing subsidies that can bring them more stability, but also many of the social safety net programs through which they receive health care coverage, food supports, or child care, and upon which their futures rely.

For example, if our city’s children lose access to the food stamps (SNAP benefits) that allow families to put food on the table for their children, the odds are great that their physical and mental health and academic performance will worsen. That is a cruel truth of poverty: Positively addressing one need does not necessarily impact others, but cutting off a resource for one need can have a devastating ripple effect.

So as we ring in the new year with family and friends, we must resolve to focus in 2017 on those more than 23,000 children who lack access to so much of what many of us take for granted. We must be ready to fight so that we have more resources to help them with, not less.

Fortunately, we have the information we need to lend our voices to children and families. We must commit to maintaining steady pressure on our federal, state, and city leaders to not only protect the programs and services these children rely upon but expand access to the services that have proven to help them thrive.

***
Jennifer March, PhD, is the executive director of Citizens’ Committee for Children of New York. On Twitter @CCCNewYork.