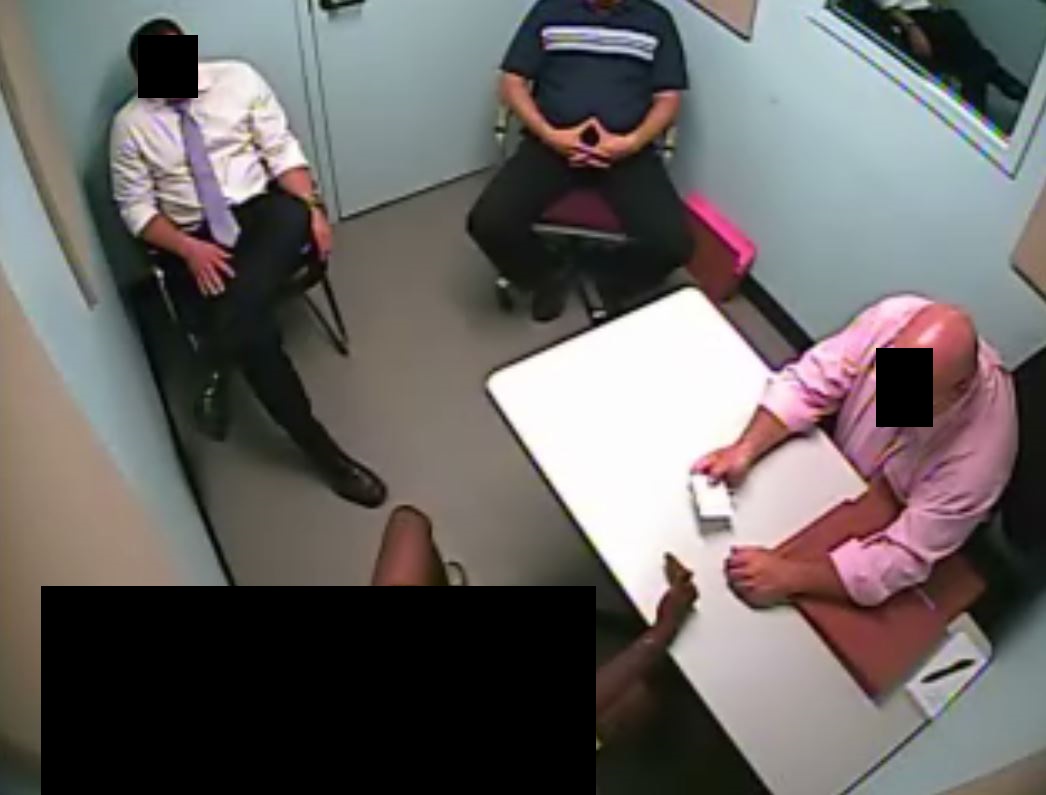 In support of Governor Cuomo’s Wrongful Conviction bill, Yusef Salaam and Fernando Bermudez have been sharing their powerful stories of being wrongfully convicted. Their horrific experiences unfortunately demonstrate the need for criminal justice reform in New York State. As two of the wrongfully charged and convicted “Central Park Five,” they know all too well the wrongful conviction rate in New York State is shameful, and action must be taken to implement meaningful change.

There are two competing bills currently pending in Albany. Governor Cuomo has included relevant bill language in his Article VII budget bill (Public Protection and General Government – Part D) and the Assembly has passed bill A.4239. Both purport to have the same purpose: providing meaningful criminal justice reform in the areas of police interrogations and identification procedures. Unfortunately, the problems will not likely be rectified if the legislation proposed by Gov. Cuomo is enacted. The Assembly bill goes further and provides the real change that New Yorkers need and deserve.

Salaam correctly points out that if his interrogation had been recorded, the jury and the court would have seen the hours of coercion leading up to the well-rehearsed “confession.” The governor’s bill does not meaningfully correct this wrong. Instead, it limits the requirement for recording to when a person is “in custody.” However, the police often manipulate this standard so that they can interrogate a person for hours while not “in custody.”

The determination of when to record interrogations cannot be left to the police. The Assembly bill recognizes this problem and requires recording of entire interrogations, regardless of the position taken by the interrogating police officers as to whether the person was “in custody.”

Furthermore, the governor’s bill has a severely limited set of enumerated crimes in which recording is required. The Assembly bill modestly expands this list to the most serious and violent of felonies. For this legislative initiative to truly accomplish its objectives, the Assembly’s expansion of the list of included charges is necessary.

Similarly, when it comes to identification procedures by eyewitnesses, the governor’s bill offers no real change. The governor’s bill does not require best practices in identification procedures; only suggests they be used; and provides no remedy for failing to follow those guidelines. In contrast, the Assembly bill codifies the best practices and mandates that the procedures be followed. In other words, the Assembly bill provides the meaningful change that is required.

The tragic railroading of defendants like the young men in the Central Park Five case and so many others must be stopped. Assembly bill A.4239 provides that change, and it should be passed now.