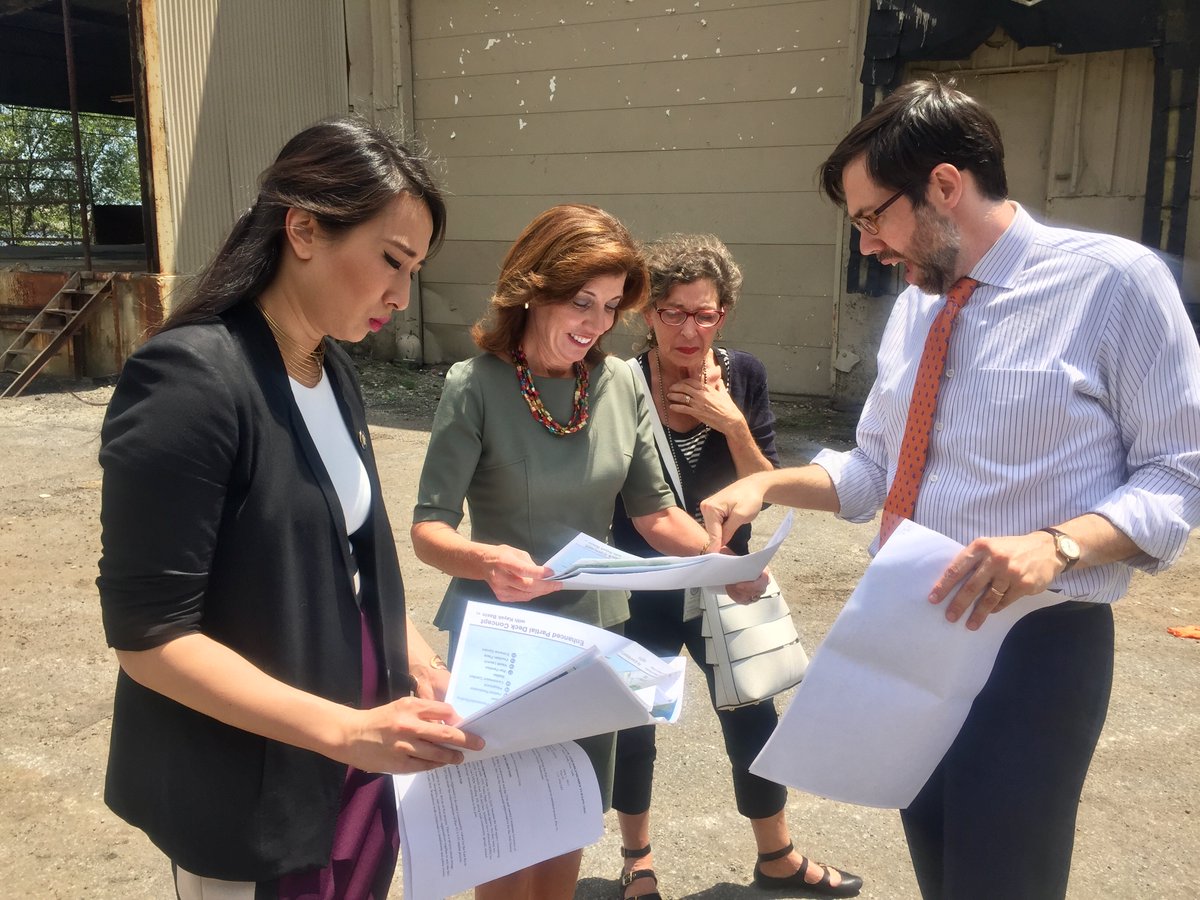 When Daniel Squadron released his statement resigning as a New York State Senator, many of us were surprised and disappointed to see a legislator committed to progressive reforms go. In particular, Sen. Squadron fought the LLC loophole allowing corporations to exceed donation limits by contributing through multiple entities treated as individuals, and Squadron cited the dysfunction of Albany as one cause for his decision to step down.

With a district that spans the Brooklyn waterfront and lower Manhattan, the voters who elected a reformer deserve a fair, transparent process for selecting his successor. As Squadron himself has acknowledged, that may very well not transpire.

What happens now?
Because 2017 is not a state election year, a special election will have to be called. Squadron stated that he timed his announcement with the intention the seat being filled, and thereby ensuring district representation, as soon as possible. Governor Cuomo will need to set the date for the special election, which is anticipated to be the same as the general election on November 7.

State election law states that “[p]arty nominations for an office to be filled at a special election shall be made in the manner prescribed by the rules of the Party.”

The rules of the State Democratic Party provide for a system of filling vacancies in political subdivisions (such as Assembly or Senate districts) through election by members of the county committee representing that area. County committee members from that particular political subdivision (such as Senate or Assembly district) come together and vote, in accordance with the county party rules, on a replacement candidate for a special election. The candidate elected by the Democratic county committee then appears on the ballot as the Democratic nominee in the special election.

In Manhattan earlier this year, for instance, the party used the New York County Committee to select the nominee to fill the State Senate seat vacated by Bill Perkins, with a special election held in May that saw Sen. Brian Benjamin elected.

This is one of the few substantive powers that county committee members are empowered to exercise. County committee members, in Kings County (Brooklyn) especially, are afforded few other meaningful roles, and quite often act as a rubber stamp for the party leaders. It is the closest to democracy that we have for special elections, especially since county committee seats are open to any Party member who can collect the necessary petition signatures.

However, when a vacancy occurs in a political subdivision that spans more than one county, such as Squadron’s Senate District 26, the rules of the Democratic Party of New York State permit the chairs of the respective county committees to select the candidate who will appear on the special election ballot. Though Frank Seddio and Keith Wright are the party bosses for Brooklyn and Manhattan, respectively, the county committee chairs are actually Charles Ragusa for Kings County and Nico Minerva for New York County.

So what?
There are several problems with this system. Two Democratic Party insiders will alone choose who will be the Democratic nominee for this State Senate seat in the general election this year. There will be no primaries.

Because Senate District 26 is vastly Democratic, the nomination process will likely decide who the future State Senator will be. Once elected, on average across the state, two-thirds of incumbents don’t have challengers in their party primaries -- meaning that the nominee is likely to be State Senator for quite a while (there are no term limits in the state Legislature). In other words, two people have the power to pick a Democratic candidate who could stay in office the rest of their life.

Whomever is chosen for the Senate position will essentially be handed a seat for as long as they would like to keep it, or, as Squadron decided, they are tired of dealing with the inaction and corruption of Albany and move on to greener pastures.

Citizens deserve to have a say in who represents them in government, lest we want to cast away our democratic principles.

What should the process be?
In his letter to the party leaders, Squadron called on Seddio and Wright to permit the county committee members from both New York (Manhattan) and Kings (Brooklyn) Counties to come together to pick the candidate, and we at New Kings Democrats echo this call. County party leaders have the ethical responsibility to conduct the process with a commitment to transparency and inclusion.

The parties involved should disclose the weighting of each county committee member’s vote in an accessible and timely manner to ensure that the vote is in compliance with State Election Law. The parties should be diligent and timely in all of their notifications regarding this meeting, including by taking steps to notify committee members by using multiple means of communication (snail mail and email, if not phone calls as well) and identifying the candidates under consideration.

The parties should also work to ensure that the people living in Senate District 26 are aware of the chance to vote in an even more important general election in November. Allowing the party leaders to handpick a candidate with no public participation or communication would be unacceptable.

This instance also impels us to consider whether the rules of the game need to be changed. Reformers from across the state are paying closer attention to Democratic Party rules -- and realizing they are not as democratic as they ought to be.

Just two weeks ago, New Kings Democrats and fellow Brooklyn reform clubs Central Brooklyn Independent Democrats, Southern Brooklyn Democrats, and Prospect Heights Democrats for Reform were able to get the Democratic Party of Kings County to pass some key reforms. For instance, the Party may no longer endorse or support a candidate who has been convicted of a felony related to corruption or malfeasance in public office or their party position. Modest changes were also made to the notorious proxy system, which enables the party boss to hold undue power in the county committee, by making it easier for county committee members to designate their proxies to someone else by filling in a blank space following the executive committee chair’s name.

While both sets of reformers have proposals that did not pass or have not passed yet, the openness of establishment Democrats to accept criticism and work together to form a more functional and democratic Democratic Party is critical at this moment in time.

At a minimum, we hope that the chairs of both relevant counties agree to convene their county committee members within Squadron’s district and fairly endorse a candidate. This is in the best interest of democracy, and of the Democratic Party. We can’t cry foul at the Republican Party’s attempt to forgo democratic processes across the country, and be caught doing the same here in New York.

***
Brandon West and Anusha Venkataraman are on the executive committee of New Kings Democrats, a progressive Democratic club in Brooklyn. On Twitter at @NewKingsDems.