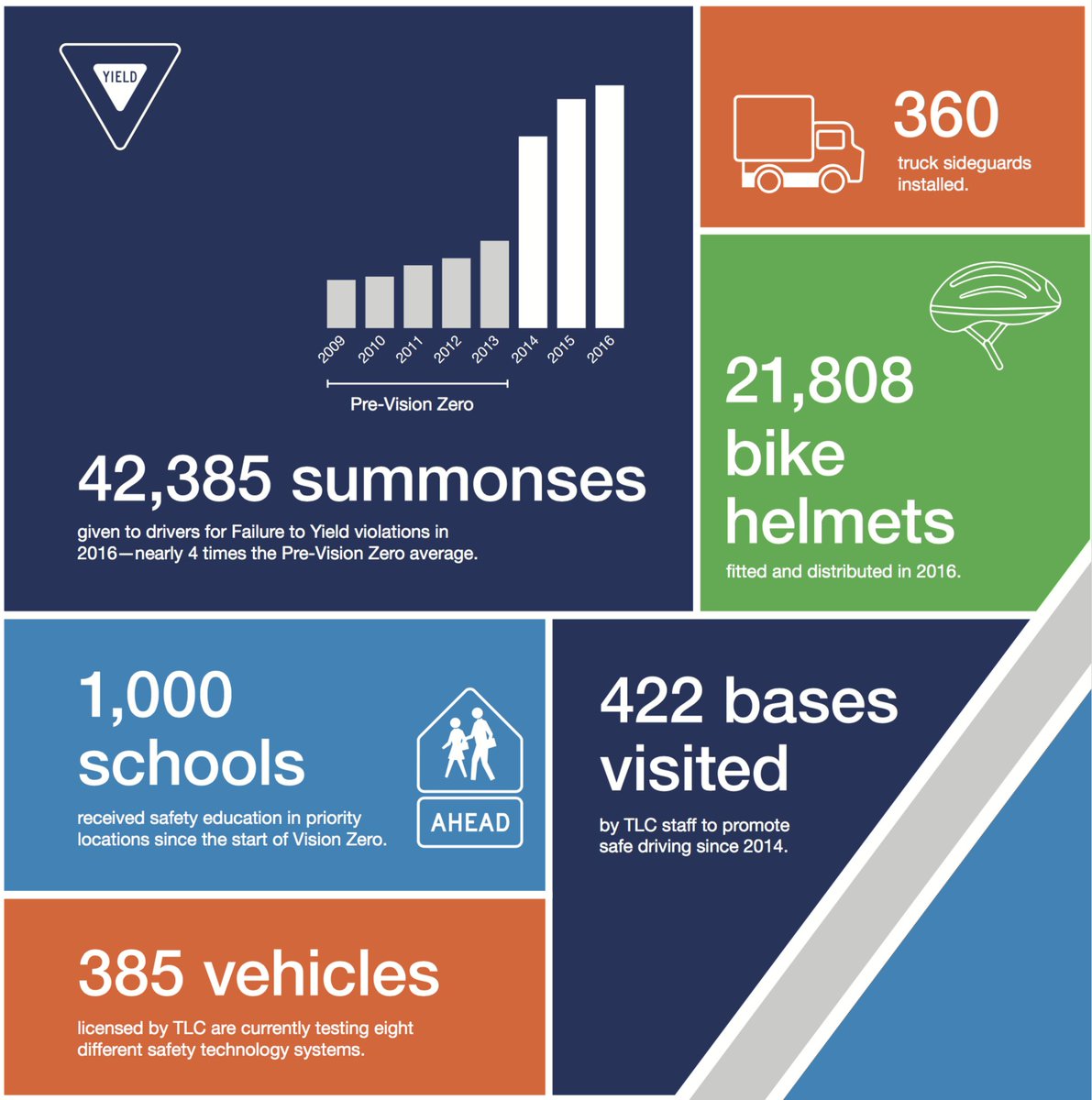 New York has had some issues when it comes to ethics and transparency in government, to say the least.

Whether it is the more than 30 politicians that have been convicted of corruption-related offenses, or countless challenges with getting public records from government at every level, it’s not hard to see that New York has a long way to go in becoming ethical, transparent, and accessible.

It will be a long road to repairing this mess. One concept that has the potential to be a huge help is Open Data.

Open data policies come in different shapes and sizes, but they all aim to take advantage of the digital age by posting data collected and maintained by government agencies to a public online portal. This provides citizens and watchdogs with easier access to information, and helps government agencies gain valuable insight into how they are performing.

It also reduces how often formal records requests must be filed under the Freedom of Information Law. For citizens, filing these requests can be difficult to manage, and potentially require costly lawsuits to see through. That’s not an option for many New Yorkers. Just think of the parents who recently protested the city Department of Education’s awful response time when they asked for records.

On the bright side, New York City’s Open Data plan is setting an example worth following for governments across the state.

The city’s policy has been in effect since March 2012, when Mayor Michael Bloomberg signed Local Law 11 of 2012 “to make City data available online using open standards.” City agencies’ public data sets must be posted on a single web portal by the end of 2018, with many sets already up and certain benchmarks along the way.

This legislation made New York City a leader in the open data movement, but the city has hit bumps in the road in implementing it.

Agencies were first required to self-submit plans showing when they would publicly release data. This was thankfully bolstered by packages of amendments added in 2015 and 2016. These amendments required more timely responses to public requests for new data sets.

More significantly, they demanded that agencies review FOIL requests asking for data to see if they involved new public data sets that could be published. This may sound complicated, but it’s a very commonsense ‘if one person is asking a question, somebody else is thinking it too’ type of policy. It is a built-in way to constantly expand the data available to the public.

The Mayor’s Office of Data Analytics (MODA) examines three agencies each year to verify that all public data sets have been disclosed. This is nice, but operates at a snail’s pace.

Many agencies are still delinquent in their reporting. With 92 participating agencies, it’s clear that MODA’s examination of just three per year will not guarantee all 92 comply by the December 2018 deadline. It’s one thing to promise, but New Yorkers need to see government deliver.

The bottom-line is positive, though. The City’s Open Data Portal received an average of 140,000 monthly hits from 2016 to 2017. There is a clear demand for transparency, and people using the system can hold lagging agencies accountable.

The City’s leadership on this issue has also gained a few followers.

Recently, the City of Syracuse launched its open data portal. Currently, the portal houses data about neighborhoods, housing, infrastructure, and lead risks. The city is requesting public input on what data should be added.

However, the state’s plan is well behind New York City’s. Even the state’s trademark bragging tone cannot hide that its report shows incredibly important departments barely post anything. The state’s economic development arm, its Department of Education, and Government & Finance are all below 40 percent of records posted.

A look at specific departments finds a number that haven’t posted items recently. For example, the Dormitory Authority, which oversees Albany’s most notorious slush fund, the “State and Municipal Facilities Program” has not posted new data in over a year.

New Yorkers should be excited about Open Data’s potential to provide a window into what their governments are doing. They must get more involved as these policies evolve, and demand that deadlines and requirements are met – and that the state get caught up to speed.