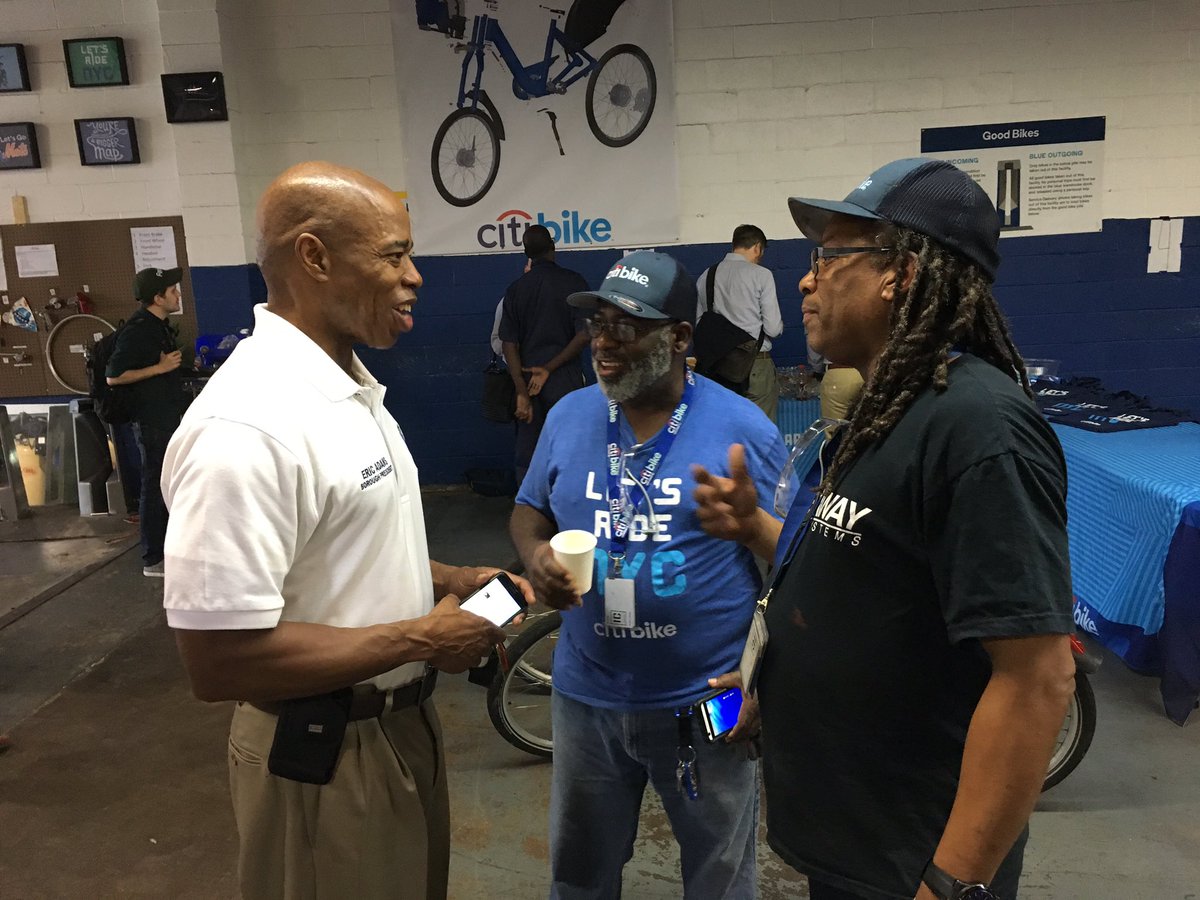 It’s good to see our city engaged in a long-overdue discussion about safety on construction sites. “Safety first” is not mere sloganeering to me; nothing should top ensuring the health and welfare of every man and woman on every worksite.

The City Council has tackled and passed a number of meaningful reforms in recent months, and there is certainly more to explore. However, New Yorkers have good reason to be concerned about a bill known as Intro. 1447, which would likely sideline many local workers of color and prevent growing minority- and women-owned business enterprises (M/WBEs) from succeeding in the construction industry.

An earlier draft of this legislation would have required apprenticeships for construction workers; the current version being considered by the Council would necessitate a training requirement well in excess of the existing federal minimum standard set by OSHA. Either of these proposals would essentially result in a union mandate. I support unions and I am a longtime union man, dating back to my 22 years of service in the NYPD. But as I have noted in the past, my union pride also carries with it a responsibility to speak out when I believe there is inequity of opportunity within the ranks of my brothers and sisters in labor. In the construction industry, this largely remains the case, with several exceptions such as Carpenters Local 926.

The reality is that while some important gains have been made, I see from my own experience that union construction sites continue to fall short in reflecting the diversity of New York City. Equally important, too many of the union workers on Brooklyn’s construction sites do not actually live in our borough, or any of the five boroughs.

While construction unions have promoted apprenticeships and additional skills training as both a path to safer worksites and a way to diversify their workforce, no independent data has been released that shows the linkages for these claims. There is still no evidence that these efforts are providing minority workers with a reliable road to long-term career advancement. While apprenticeship programs may become more diverse, the higher-paying jobs on actual union worksites still elude the minority workforce. Until that changes, we should remain wary of approving de facto union mandates on construction sites that could otherwise provide much-needed job opportunities for highly-qualified New Yorkers of color, especially those living in public housing seeking a path to the middle class.

When it comes to M/WBE contractors, Intro. 1447 would have a very damaging impact because of the extremely high cost of its arbitrary training mandate. As City Council members should know, M/WBEs in the construction industry are generally smaller and less established than their competitors. If costs were to skyrocket, many M/WBEs would likely be unable to afford the difference, making it virtually impossible to compete for the jobs they need to stay in business. We must avoid any outcome that bars these hardworking small business owners from getting a fair shot in our city.

There is a strong argument that a universal enforcement of OSHA training certification requirements would be just as effective, and in some cases more so. We have seen that projects following strict standards on OSHA training — whether they be union or non-union — maintain safer sites and have fewer injuries. This would be a substantive step forward for safety.

I have sought to reframe the union construction conversation around the idea of job creation for all. It is only worth fighting for higher construction wages and good jobs when we ensure that all workers, including those who continue to fall through the inequality gap, are sharing equally in those victories. Now we also need to do the same thing for construction safety. There is no question that we need to make worksites safer, but it must be safer for all workers — and that means we must have an industry in which workers of all backgrounds have equal opportunity to participate and prosper.