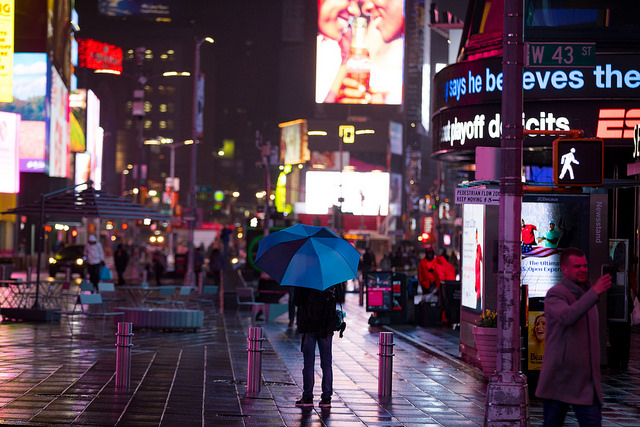 As the state legislative session comes to a close, Governor Andrew Cuomo, Assembly Speaker Carl Heastie, and Assembly Mental Health Committee chair Aileen Gunther have still not made New York’s most effective mental illness law permanent or closed loopholes in it. Their inaction is cruel to people suffering from mental illness and unsafe for the public.

Kendra’s Law allows judges to order a subset of those with the most serious mental illness -- those who have a proven history of arrest, incarceration, hospitalization or violence that was caused by stopping their treatments -- to accept one year of outpatient treatment. Being court ordered to accept treatment, which often includes medications, lowers homelessness, hospitalization, arrest, and incarceration among people with serious mental illness by 70%.

Patients in the court-ordered treatment programs continue to live with their families and friends in their communities, making it less restrictive than the alternatives, inpatient commitment or incarceration. By reducing the use of hospitals and jails it saves taxpayers 50% of the cost of care. Many more people with serious mental illness and a history of hospitalization, arrest, incarceration, or violence should be court-ordered to participate in Kendra’s Law programs.

Kendra’s Law requires the community mental health programs to serve those with serious illnesses who are under court orders, rather than always picking and choosing who they serve. As I documented in Insane Consequences: How the Mental Health Industry Fails the Mentally Ill, trade associations like the New York Association of Psychiatric Rehabilitation Services (NYAPRS) and Mental Health America (MHA) object to it. Some of their members want to continue to receive state funds without any obligation to serve those with the most serious illnesses.

Cuomo, Heastie, and Gunther, have decided to side with these trade associations by refusing to make Kendra’s Law permanent or closing the loopholes in it. That puts patients, the public, and first responders, including police officers, at risk of random acts of violence by those with serious mental illness who go untreated and inhibits efforts to reduce homelessness and needless hospitalizations.

Because as written Kendra’s Law expires every five years, and risks not being renewed, community programs that do support helping those with the most serious mental illness are reluctant to commit to hiring the staff needed to get court orders and provide ongoing monitoring of patients. The monitoring ensures those with serious mental illness under Kendra’s Law are complying with treatment, including their medications.

Heastie and Gunther should ensure the Assembly passes the Kendra’s Law improvement bill proposed by Senator Catharine Young that passed the state Senate, and Governor Cuomo should sign it into law. Kendra’s Law is supported by groups as diverse as the NYS chapter of the National Alliance on Mental Illness and the New York State Association of Chiefs of Police. The bill is even more important during a time that the state is continuing its relentless push to close state psychiatric hospitals, the last refuge for many of those with the most serious mental illness.

In Governor Cuomo’s State of the State speech, he talked compassionately about those with mental illness who are homeless. “Leaving a sick person to fend for themselves is not progressive, charitable, ethical or legal...It is our obligation as a caring people, a compassionate society, to reach out and provide whatever social services or address whatever needs the individuals presents." He went on to ask localities to “tell us what law stops them from helping mentally ill street homeless and we will change the law this session."

Kendra’s Law is that law that needs changing. It needs loopholes closed and permanence. Cuomo, Heastie, and Gunther should do that now, before the next tragedy.