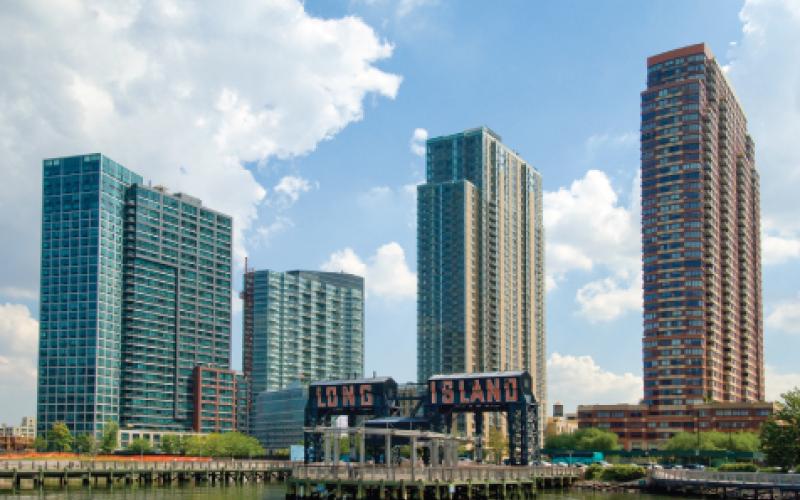 The first of several New York City Council public oversight hearings on the deal to bring an Amazon campus to Long Island City will be held Wednesday at City Hall. Titled by the Council as “Exposing the Closed-Door Process,” the questions should concern not just the big-picture issues but also some fine print regarding the company’s acquisition of city-owned real estate.

Of course, the estimated $3 billion in tax breaks and subsidies in the deal made among Amazon, the state, and the city deserve scrutiny, though, except for a state capital grant that could reach $505 million, those questions -- as Gotham Gazette previously reported -- mostly concern revising existing policy.

For example, the Citizens Budget Commission warns that "offering Amazon benefits that go well above the current cap and expiration date" of the Excelsior Jobs Program -- up to $1.2 billion in state tax credits -- "sets a concerning precedent.”

National subsidy watchdog Good Jobs First points out that the city's decision to have Amazon contribute PILOTs, or payments in lieu of taxes, into a local infrastructure fund, would "further enhanc[e] Amazon’s property value," a benefit worth quantifying.

They rather cryptically describe some contemplated transactions that deserve far more sunlight, both now and if/when they move toward fruition. 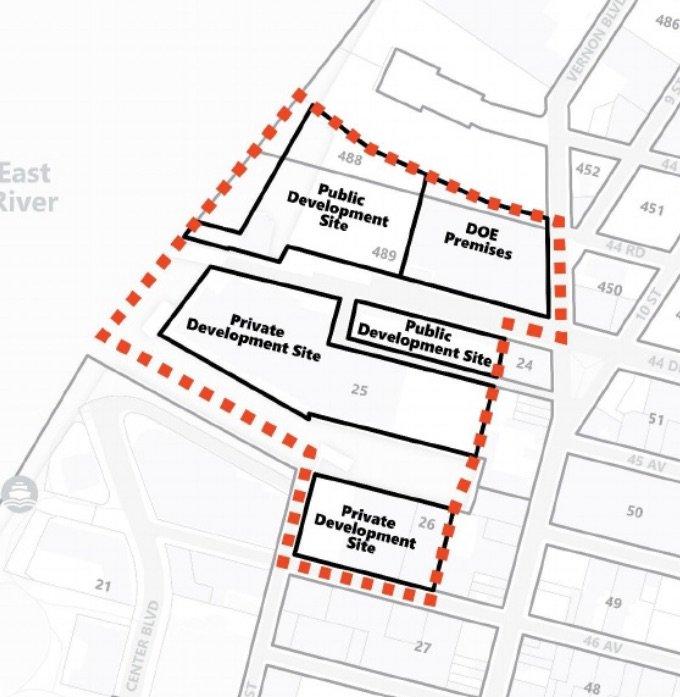 Let's put aside the private development sites, which are owned by a company called Plaxall, and were intended to be part of a large project called Anable Basin.

Instead, let's focus on the two public development sites, which were previously part of a planned project called the Long Island City Innovation Center, involving developer TF Cornerstone and other partners. (The DOE site was not to be part of that project.)

An $850,000 lease
The agreement contains a major parenthetical: Empire State Development will lease the public development sites "for a total agreed base rent payment, exclusive of PILOT, of $850,000 per annum (such price being consistent with the competitively procured terms of NYCEDC's prior agreement with the Company's development partner and reflective of the costs to be assumed by the Company that include but are not limited to City agency relocations... and the Specific Infrastructure and Community Commitments...)"

That’s a lot to unpack.

First, $850,000 won't buy much in New York's rental market: that sum is the same asked of a child care center in the Upper West Side (in a former Duane Reade) or that which drove a bookstore out of SoHo. (I earlier mentioned this issue in an essay for the Brooklyn Daily Eagle.)

And if that $850,000 reflects "the costs to be assumed by the Company that include but are not limited to City agency relocations," how are those presumably considerable costs calculated?

If those costs are absorbed in the first years of the Amazon lease, wouldn't the deal get better for them over time?

How exactly was that sum "consistent with the competitively procured terms" of the prior agreement? Why should that prior agreement apply to the Amazon project, given the latter’s scope and the suite of subsidies? 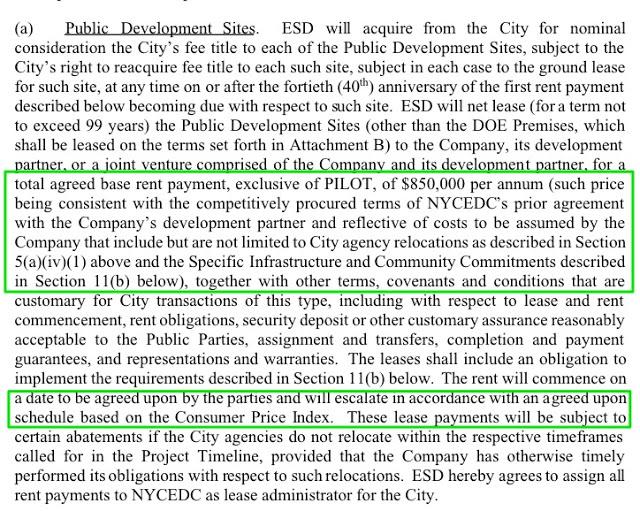 Also, unlike other tenants in Long Island City, Amazon will not be at the mercy of a landlord aiming to raise rent after an initial lease period. The rent, according to the document, "will escalate in accordance with an agreed upon schedule based on the Consumer Price Index" or CPI.

Note that, while that verbiage suggests that the rent increases will correlate with the CPI, that doesn't mean direct correlation. In other words, an "agreed upon schedule" could be a percentage of the CPI. That's worth asking about. And, of course, this non-binding document only presages future negotiations.

The DOE building
Now consider the DOE Premises, a hulking former city warehouse -- approximately 672,000 square feet -- on Vernon Boulevard. According to the city/state memo, Amazon's initial base rent shall not exceed "the value of $500 per built gross square foot multiplied by 6.25%."

Why make that calculation so convoluted? It's hard to believe that was not presented as a way of obscuring the math that leads to $31.25 per square foot.

Note that the base rent "shall equal the fair market rental value as determined by an Appraisal," but...the parties have already stipulated a ceiling of $31.25. That seems like a sweet deal.

How would that appraisal work? It might not happen until 90 days before the lease closes, but it will take "into account sales of, and income generated at, comparable commercial use properties exclusively for the period prior to the date of the MOU," as well as capital investments made by New York City.

Though an appraisal seems meaningless, the comps could use more attention. Consider the Falchi Building, a former factory building recently spiffed up in another section of Long Island City, below Sunnyside Yard. In 2016, the Commercial Observer reported asking rents "in the $40s" and also $55 per square foot.

Of course, asking rent is not contract rent, and these relatively small deals don't compare to leasing a full building. Still, it's hardly clear that $31.25 is the market rent in the area. Nor do we know how to value the "capital investments" factor cited in the MOU. (Update: However, according to the city's just-released response to Amazon's RFP, that site was presented as having a net illustrative rent between $24 and $49.)

Note that the base rent will increase by the lesser of either 3% or the area CPI. Is such a cap on inflation standard operating procedure?

Maybe city and state officials often come to such seemingly generous agreements. (If so, maybe reconsider those practices, too.) Or perhaps they can defend them as tougher than they seem. But the fuzzy fine print should provoke reason for skepticism—and some hard questions from our elected officials.