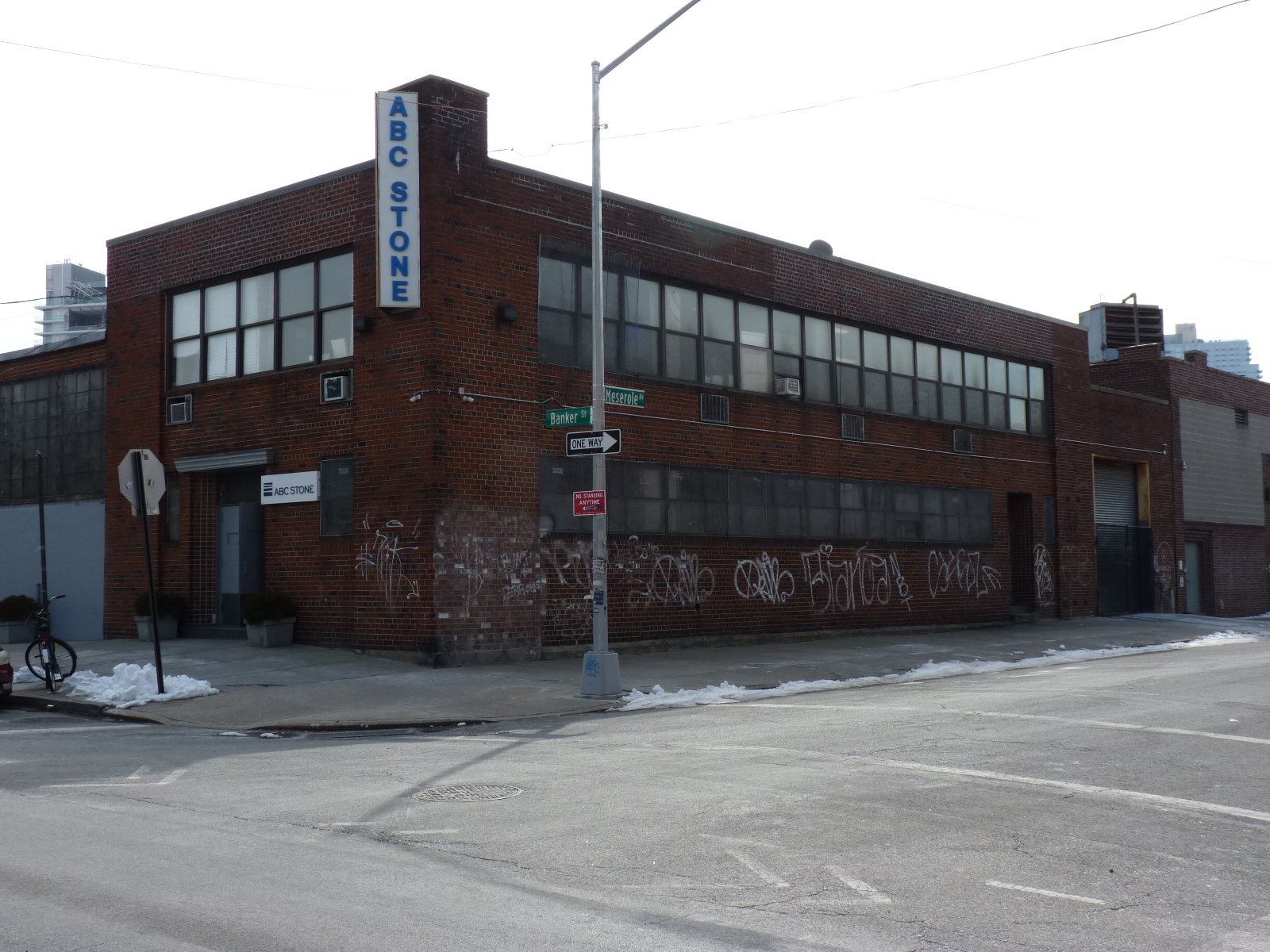 We are individuals and organizations who collectively have been representing, serving, assisting, or employing thousands of low-income families of color and minority- and women-owned businesses residing in Greenpoint, Bushwick, and Williamsburg well before these places were hashtags and hotspots; some of us also are loft tenants. As such, we oppose the bill being proposed in the state Legislature to amend New York’s Loft Law.

We have met with proponents of the bill and recognize the good faith, and human need, that motivates them to push for a measure addressing loft tenants’ concerns. But we feel compelled to raise concerns that the bill, pending before the Assembly and Senate in Albany, and specifically the Senate’s Committee on Housing, Construction, and Community Development, fails North Brooklyn on all fronts of housing, construction, and community development.

Even more concerning, the proposed bill undermines the longstanding goal of safe, decent, and fair housing in communities long needing such.

The bill harms communities long under siege in three ways.

First, in doubling down on the late Vito Lopez’s unprincipled concession of North Brooklyn’s Industrial Business Zone (IBZ) by allowing even more lofts within the IBZ, it threatens nearly 20,000 industrial and manufacturing jobs that pay North Brooklyn’s working, immigrant families double what retail, service-industry jobs do. As Dr. Martin Luther King’s Poor People’s Campaign reminds us, good paying jobs in the community are not merely an abstract economic issue; they are at the core of what fair housing laws are meant to secure. Such laws exist to ensure that historically ignored and marginalized communities have access to opportunities and resources – jobs, schools, healthcare, and prospects for social mobility – too often tied to zip codes.

Allowing for lofts in North Brooklyn’s manufacturing areas where there are currently good-paying jobs for residents – existing jobs, not those brought in by outsiders like Amazon – threatens employment that pays the rent; by that, they threaten long-term residents’ place in the greatest city of opportunity this country knows.

Second and more directly, the bill is a harbinger of further direct displacement, both in wholesale and retail, for a community already decimated by such. On the wholesale level, lofts change the character of manufacturing areas to residential, leading to an explosion in variance applications. That explosion, in turn, comes to justify zoning conversions for market-rate luxury housing.

This is a key mechanism through which communities of color, which cannot afford the new housing or the increased rents near it, get wiped out in the tide of gentrification. This is the precise pattern that led to the unsuccessful rezonings of the Greenpoint-Williamsburg waterfront (2005), Rheingold (2013), and Pfizer (2018), all separate episodes that contributed to a 30% decrease in people of color within our communities.

This wholesale pattern emerges out of the retail dynamic on the ground, where lofts, wholly unintended by their civic-minded occupants, become part of the market forces pushing low-income families of color out of communities. This is because lofts simply are not the same type of housing as the apartments in which North Brooklyn’s working families of color reside.

Constructed for transient populations, not long-term renter families, and characterized by very high turnover, loft tenancies often have higher rents at amounts unaffordable to North Brooklyn’s low-income families – whose median yearly income is approximately $55,000 for a household of four.

In the same way that unscrupulous landlords and developers prefer market-rate tenants to long-term rent-stabilized families of color, so too do they prefer higher paying loft tenants as a stepstone to the luxury market. This preference leads to all those deplorable tactics forcing out such families and small businesses, which we in North Brooklyn sadly experience every day. The recent New York City Council debates about tenant harassment have made the public aware of this dangerous dynamic.

Third, the proposed bill, in opening the door, for the first time ever, to residential lofts being built within the same structure as heavy manufacturing uses such as amusement facilities (think bowling alleys or batting cages), automobile service centers (think mechanics shops), and heavy industrial uses such as metal finishers and carpentry shops, seems to invite adverse effects and inequity.

The effects that lurk are in the obvious health and safety risks raised by having people live among such uses so incompatible with residential uses. Inequity is a threat because of the outcomes we have observed from these clashes in the past – it is the businesses employing local residents, many of color, who will be displaced to make way for folks who decided to insert themselves among factories with good jobs – are grossly unfair.

To be clear, we do not want loft occupants to be evicted and recognize that they too are opponents of developers, who force them out long-term. In fact, we along with the NYC Loft Tenants coalition stand together to highlight that any bill seeking reform of the city loft law needs to be comprehensive and address our mutual vision.

Such legislation must ensure that our community is protected from the forces of gentrification that lofts unleash and that our IBZ is treated like others, namely preserved to protect the manufacturing jobs that are so crucial to communities. If other IBZs are not part of the loft law, then ours shouldn’t be either, especially given that it is full of jobs that sustain low-income families in our neighborhoods.

We call on elected officials – especially the Chair of the Housing Committee Senator Brian Kavanagh and Senator Julia Salazar, both of whom represent North Brooklyn, to consider these aspects of the loft law question. More importantly, we call on them to engage the North Brooklyn community with town halls and public hearings to get more input and perspective on the important questions raised by the bill before killing good jobs and destroying what remains of working-class communities in North Brooklyn with bad legislation.

Unlike many areas throughout the city, in North Brooklyn the Loft Law bill raises important social equity questions; so, there must be a process to ensure these issues are discussed in an open forum with residents and workers. In a democratic system, working class communities of color majority voices should not be sidelined in favor of the interests of a minority – our legislative process must live up to its promise and include all voices within our community.