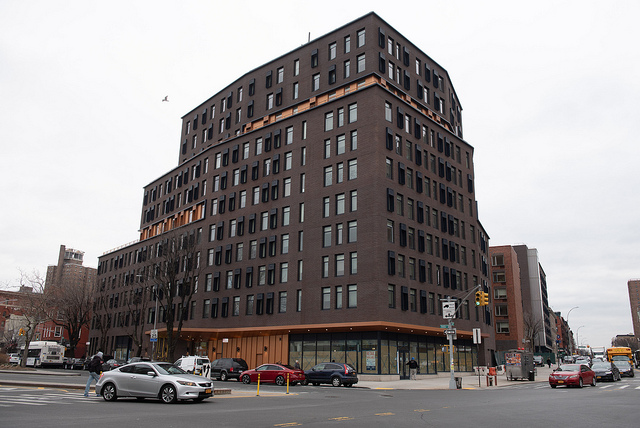 One of the greatest and most immediate challenges facing New York is a statewide affordable housing crisis that continues to affect millions of families. Elected officials must support and promote new legislation and policies that will help our state produce more affordable homes and, correspondingly, do no harm to much-needed housing efforts.

The reality today is that more than 3 million households across the state still pay more than 30 percent of their income on housing costs, which means they are “rent-burdened” and often struggle to afford housing and other necessities like health care and child care.

This crisis is what led Governor Cuomo and the Legislature to dedicate $2.5 billion to support an ambitious five-year statewide housing plan and preserve crucial low-income housing tax credits that were under threat by the federal government.

But our state’s ability to address the affordable housing crisis is now at risk of being undermined by new legislation that proposes to expand the definition of public work and the application of the prevailing wage mandate to private construction projects – including low-income housing developments – based on the public subsidies they rely upon to be built.

As an organization whose members deeply believe in supporting the needs of low- and middle-income New Yorkers, we also believe in good, fair wages for all workers. But the wide application of prevailing wage, which is far in excess of the median wage and can raise construction costs by 25 percent or more, is not actually a path to higher pay for construction workers. In fact, it is certainly a way to ensure there are fewer jobs, fewer new developments, and fewer affordable homes for New Yorkers.

This would be a step backward for New York, where construction costs are already the most expensive in the world, averaging $362 per square foot in New York City, according to Turner & Townsend’s 2018 report on international construction. The report also notes that those costs will only continue to rise and are expected to jump by another 3.5 percent over the next year. Other costs and regulatory burdens remain major obstacles all across the state.

Whether they live in Brooklyn or Buffalo, New Yorkers simply cannot afford to lose opportunities for new housing construction and the many good jobs that come with them. It is worth noting that the creation and preservation of affordable housing supported more than 300,000 total jobs throughout the state between 2011 and 2015.

The state Legislature now has an important choice to make. Rather than advancing well-intentioned but misguided legislation that would diminish new affordable homes and good jobs across the state, we hope lawmakers will fully consider these negative impacts before they proceed with imposing prevailing wages on the construction of affordable housing in New York.

The further that lawmakers explore this issue, the clearer it will become that it is unwise to hastily advance these proposals and risk undercutting New York State’s much-needed housing plan. And if they make the right choice, all New Yorkers will benefit.

***
Jolie Milstein is president and CEO of the New York State Association for Affordable Housing, a trade association that represents nearly 400 members responsible for the construction and preservation of affordable housing across the state.