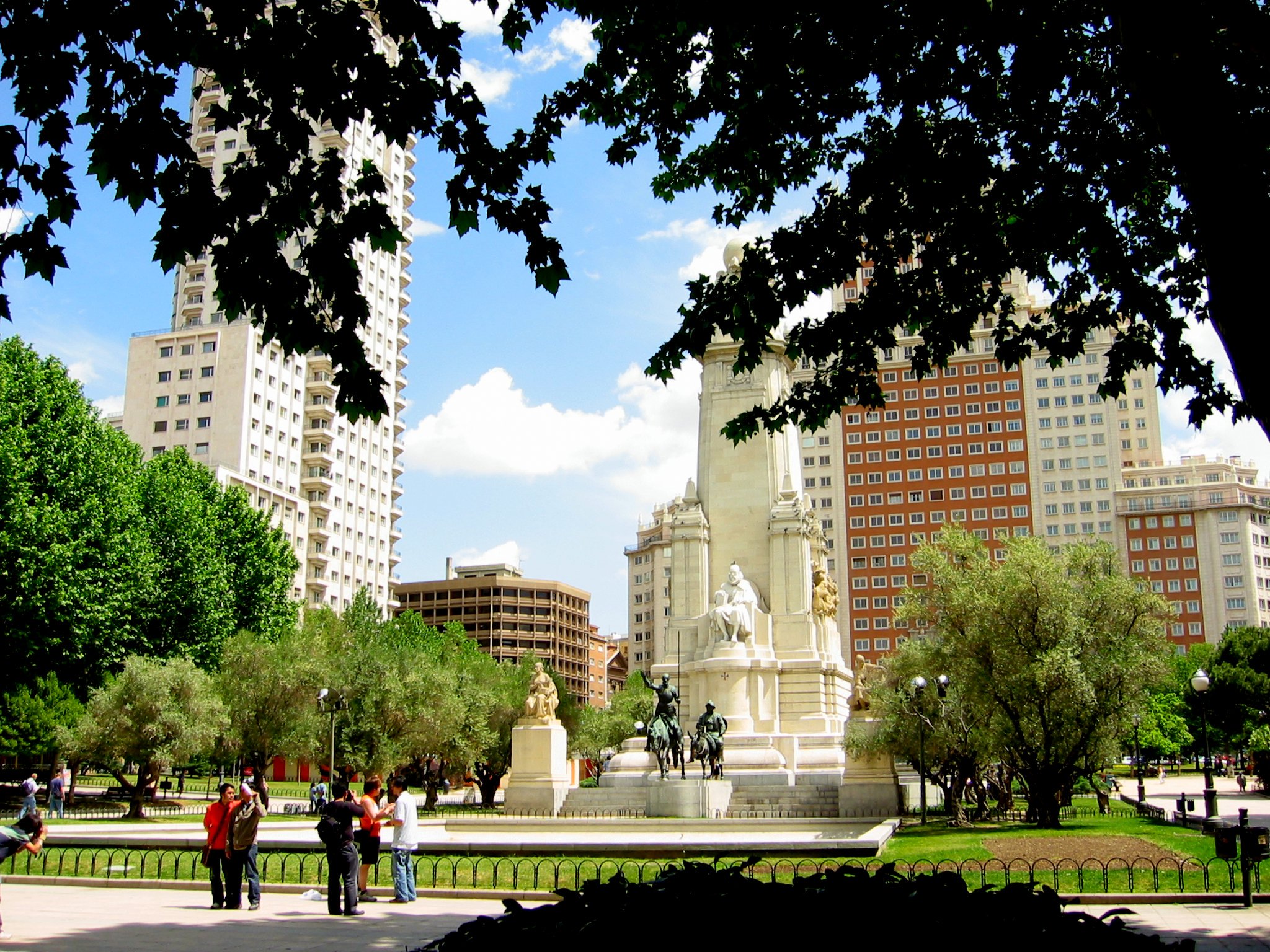 Madrid turns its residents’ collective passions and intelligence into tangible improvements to city life. New York should do the same.

New Yorkers had until February 22 to apply to join the Civic Engagement Commission (CEC), a new entity that city voters approved last election to manage civic engagement processes throughout the city. The commission, which will be officially named in April by a variety of elected officials including the Mayor, has a broad mission and three specific mandates: to improve language access at polling places, expand participatory budgeting citywide, and help nonprofits with civic engagement efforts.

Even though these three mandates might seem disjointed, the commission could still be a success. But what does successful civic engagement look like? It looks like Madrid.

By placing all these civic processes into one software platform, Madrid reduces the costs of organizing for government, and streamlines participation for users. Over 400,000 of Madrid’s 3 million residents have accounts, making it the largest system of its kind in the world - and the most impactful. 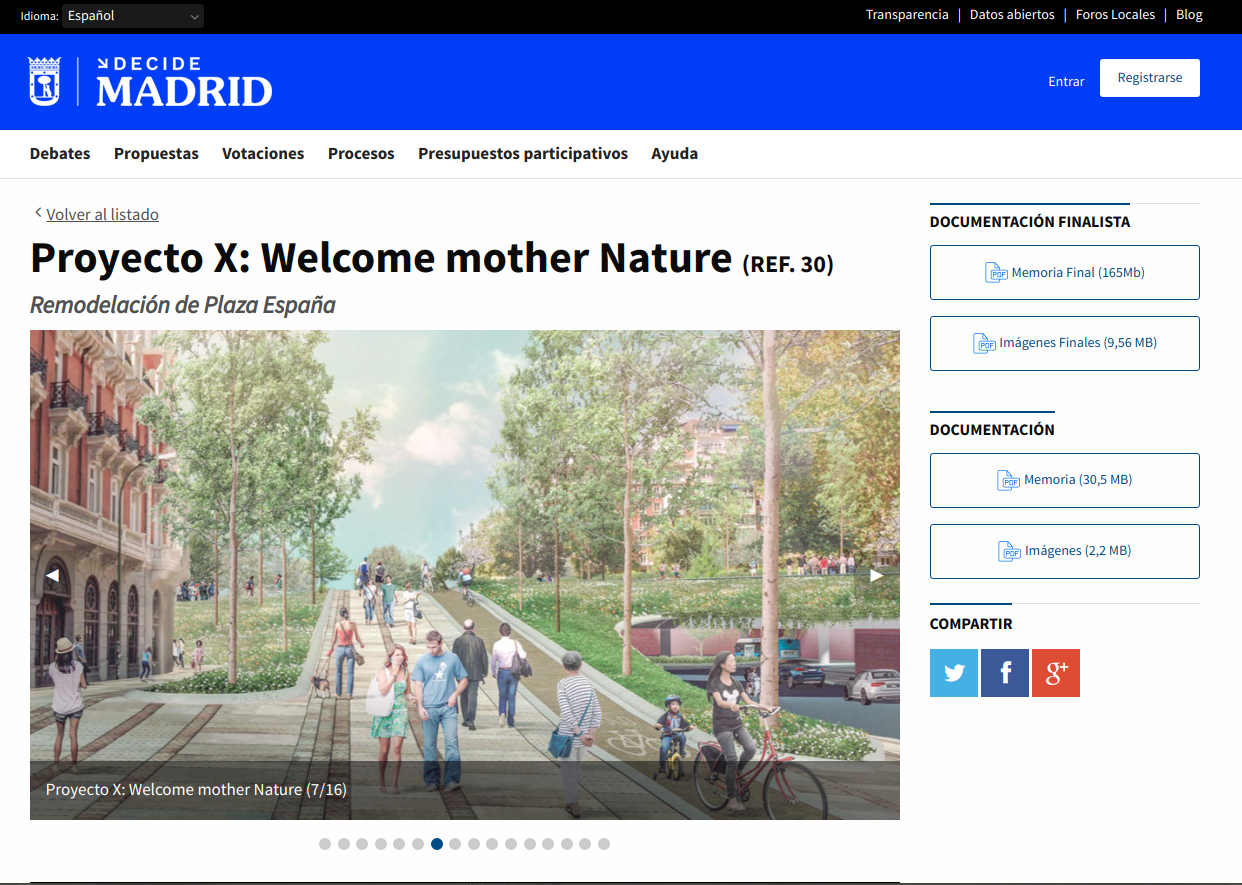 Decisions made on Decide are genuinely important. If a resident’s petition reaches a certain threshold, then the city government is required by law to come up with an implementation plan that will then go up for a city-wide referendum vote. The participatory budgeting projects are funded to the tune of $100 million a year, making it one of the world’s largest participatory budgeting processes. Every comment made on legislation posted to the platform gets a response from a city staffer. And Madrid is beginning to leverage the system for more complex tasks like decisions related to land-use and public-space renovations.

The recent multi-phase process for redevelopment of Plaza Espana, one of the city’s most important public spaces, was a major milestone. The process began with an 18 question survey filled out by over 20,000 people. The results were made public and then used to inform resident proposals, which anyone could post to the website. The public then gave feedback on each proposal via comments, and indicated opinions by clicking a thumbs-up or thumbs-down icon. The most popular projects advanced to the next round where they were evaluated by a jury of experts who worked with the finalists to merge the most popular features into two final proposals, which went up for public referendum where residents picked the winning design.

Whether you're looking at big processes like the Plaza Espana redevelopment, or the thousands of resident-generated participatory budgeting project proposals posted to the site for the 2018 funding cycle, one thing is abundantly clear: Madrid has found a way to turn its residents’ passions and intelligence into tangible improvements for the city. And the public loves it.

Polls for the upcoming mayoral election show Mayor Manuela Carmena, who made the development and use of Decide a central piece of her first campaign and mayoral administration, is ahead by a wide margin and has never been more popular. The conservatives, who ruled Madrid from 1991 to 2015, are in disarray and the traditional socialist party, which ran against her in the last election, has offered her leadership in their party. She has refused.

This leads to an obvious question: is the key to improving the quality of life in a city giving residents the power to make more direct decisions about their government’s actions? Fortunately, Madrid wants us all find out.

The software powering Madrid’s Decide website was built by Madrid’s Office of Civic Participation. It turned the code into an open source project called Consul that anyone can download for their own use. And that’s exactly what has happened: over a dozen cities in Spain and nearly 100 governments around the world, including large cities like Buenos Aires and Quito, are using Consul for participatory processes. Software developers in these cities are also contributing code back to the project, enabling Madrid to benefit from the global public’s collective intelligence.

And we in New York City can too - but only if we commit to using best practices and open source tools from around the world to do so. Madrid shows us how. We should leverage their success and follow in their footsteps. The soon-to-be-named Civic Engagement Commission that was popularly approved by voters last year is a perfect opportunity.

***
Devin Balkind is the president of Sahana Software Foundation, founder of Sarapis.org, and a former candidate for New York City Public Advocate. He speaks regularly at conferences around the world about using technology to overcome environmental and political crisis. On Twitter @DevinBalkind.