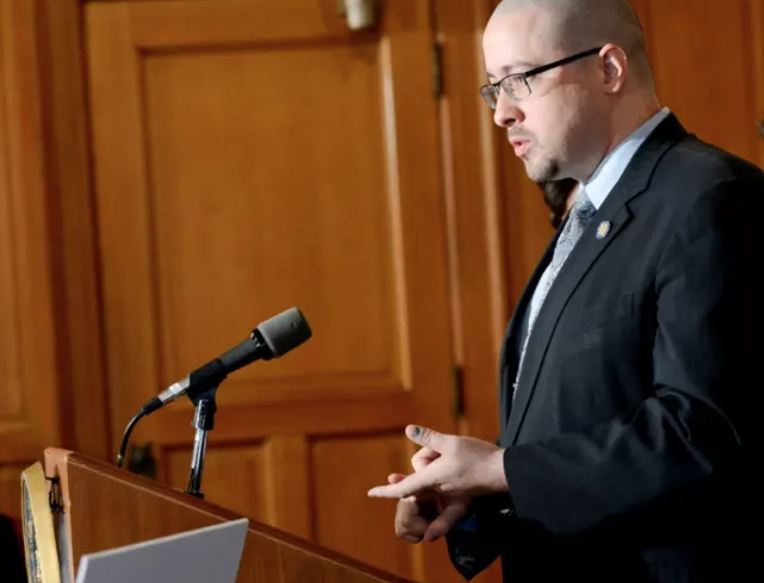 To someone who isn’t from the borough, the mention of the Bronx may evoke images of Yankee Stadium, the Bronx Zoo, or Arthur Avenue. A lesser-known fact is that the Congressional District that covers all three landmarks, and most of the South Bronx, is home to an open seat and will host a highly-contested election in 2020. The future of one of the poorest and most densely-populated districts in the country will be determined next year, making it one of the most important upcoming elections in New York City.

New York’s 15th Congressional District is geographically one of the smallest, with 730,000 people living within its lines. Nearly 97% voted for Barack Obama in November of 2012, making it the most Democratic district in the country. This means the congressional election will be determined in the June primary, not the November general.

For almost 30 years, this district has been represented by the consistently progressive voice of José E. Serrano, who announced his retirement earlier this year. This vacancy is an opportunity to bring new leadership into the House and this district, but it also carries a significant obligation to continue the progressive legacy of the Congressmember while blazing a new trail to effect change.

As the State Senator representing part of this Congressional District, I know well the needs and challenges of this community. The 15th Congressional District faces significant obstacles that are exacerbated by the current federal government. We need bold leadership who fights for fair housing and treats public housing residents with respect; who recognizes that healthcare is a human right; and who stands up for all residents of the district, regardless of citizenship status. The 15th Congressional District also needs a leader who sets an unparalleled ethical standard, just like our retiring Congressmember has done for decades. The work cannot stop; we need someone who will double down on the fight ahead of us.

I believe in public service, and in the positive impact government can have on people’s lives. This belief drove me to run for the State Senate in 2010 and it has been at the center of my efforts in office.

This past year, the State Senate regained the Democratic majority and passed a slew of progressive legislation that New Yorkers badly needed, including the Dream Act, the Reproductive Health Act, criminal justice, voting, and housing reforms, driver's licenses for all, gun regulations, and LGBTQ protections -- among others. I was also given the great honor to chair the Senate Health Committee, a position that had never been held by a person of color or a Bronxite, despite the disparities these groups have faced in accessing healthcare for generations.

The New York State Senate is enacting true change and fighting to help all New Yorkers thrive, but our work is far from done. This responsibility has influenced my decision to not seek the open seat in Congress next year. Representing my community in the State Senate has been the greatest honor of my life, and it is exactly where I believe I can best serve for the foreseeable future. This is particularly crucial since state government is one of the most effective checks and balances on the great national threat from Washington, D.C.

Nonetheless, I cannot ignore the importance of this election at such a critical moment.

The Federal Administration makes a mockery of our democracy daily, and actively works against the communities of my district, the Bronx, and New York City. As we look at a crowded field of Democrats vying for this seat, one thing is clear -- we have a serious responsibility to identify and unify behind a strong leader who will speak on our behalf and will join the new class of Congressmembers that reject the status quo of corporate politics. The 15th Congressional District deserves the very best, and I look forward to hearing from the candidates and eventually endorsing someone who will fight for that same standard for our community and our country.