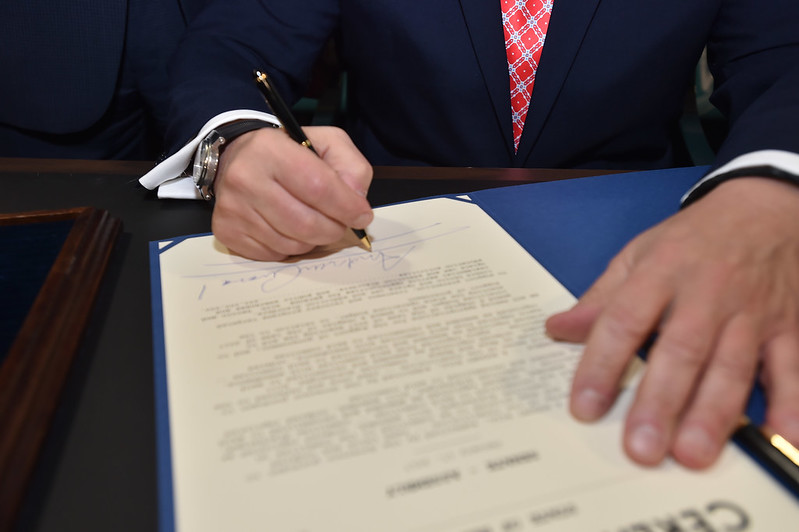 Like the rest of America, New York State is ensnared in the stranglehold of our byzantine healthcare system, which today is best known for skyrocketing pharmaceutical drug prices and a rapid decline in quality of care. One of the most vicious, insidious, and disingenuous tentacles of that system choking the life out of us is the group of corporations known as Pharmacy Benefit Managers (PBMs).

While just three Fortune 25 companies – CVS, Express Scripts, and OptumRx – control nearly 80% of the pharmacy benefits market, most Americans are unaware of the outsized role PBMs play in their healthcare. And PBMs want to keep it that way.

Hired by insurance companies as their prescription drug middlemen, PBMs claim they play an important role in making prescription drugs accessible and affordable for consumers – including in New York’s Medicaid program – by negotiating prices with manufacturers.

In reality, however, PBMs control which medications are covered by insurance, what patients pay out-of-pocket and the amount pharmacies get reimbursed for dispensing them. PBMs are unregulated thieves who are not required to — and therefore don’t — disclose how much money they take in, how much they pay out, or the savings they achieve through this process.

When challenged to provide more transparency about their business practices, PBMs flat-out refuse. Why? Because a lack of oversight is their key source of power. And it’s the consumers, and the pharmacies that dispense medications, who pay the price.

According to a study by the Pharmacists Society of the State of New York (PSSNY), PBMs last year pocketed 24% of New York State Medicaid managed care spending. That adds up to more than $300 million in taxpayer money in the hands of giant corporate middlemen that do not actually provide any healthcare service.

How did they do that? Through a nasty practice called “spread pricing,” in which a PBM bills an insurer for prescription drug claims at one rate and then reimburses the pharmacies that filled those prescriptions at a substantially lower rate. The difference, which PBMs pocket, is called the “spread.”

Thanks to Governor Cuomo and the state Legislature, New York in April became among the first states in the country to eliminate spread pricing in Medicaid managed care. This was a tremendous step in the right direction. But PBMs continue to hurt patients, taxpayers, and independent pharmacies.

The good news for New Yorkers — potentially excellent, game-changing news — is that the New York Senate and Assembly recently passed legislation that at last would impose common-sense requirements on PBMs aimed at fostering greater transparency.

These new regulations, which await Governor Cuomo’s signature to become law, have been described as the toughest PBM legislation in America, offering significant, critical protections to patients, taxpayers, and neighborhood pharmacy owners — and a roadmap for the rest of America to follow.

In short, the regulations would further curtail spread pricing beyond Medicaid managed care, require PBMs to disclose previously confidential information, and give pharmacies the mechanisms they need to seek recourse for abusive PBM practices.

We know that deep-pocketed PBMs — which only care about their profits — have an array of lobbyists trying to water down, if not outright kill these regulations. We cannot afford to be bullied and manipulated by PBMs any longer. It is time to end this abusive system that preys on citizens.

Other states are taking action, too. Ohio recently dumped PBMs for billing Medicaid $244 million more than they paid pharmacies, awarded $100 million to independent pharmacies for their losses, and introduced a new state program, transparent in nature and defined as a pass-through PBM. We applaud that action, too. But New York has an opportunity to take a major step forward here.

That is why we stand behind Governor Cuomo, who time and again has proven that he fights for New Yorkers and is one of America’s most progressive leaders.

PBMs are destroying our healthcare system. We need to reign in their ability to control the medications physicians prescribe. Let me ask: Who do you think should be dictating healthcare strategies? Soulless PBMs, who are not in the healthcare business, but the money-making business, or our doctors and pharmacists, trained and licensed professionals dedicated to keeping us healthy?

PBMs are not going away. But we are on the verge of a historic moment, not just for New Yorkers, but for all Americans. And when Governor Cuomo signs these regulations into law, we will be there to celebrate.