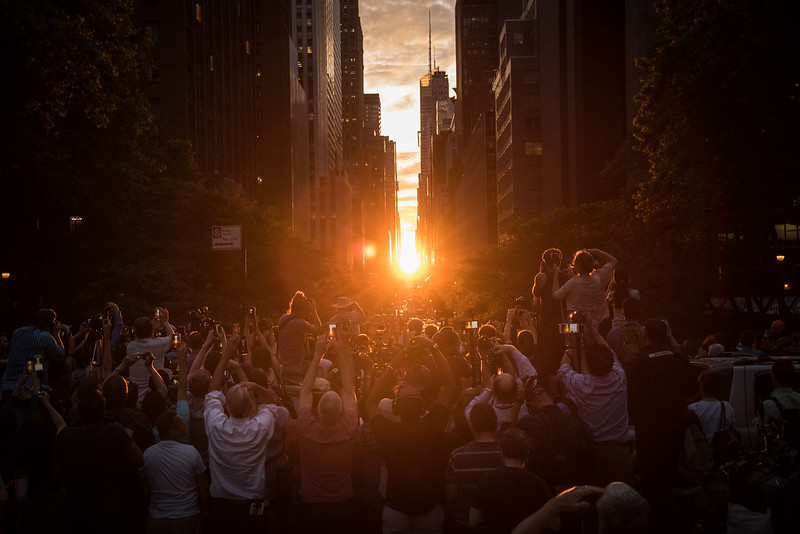 New York’s Public Service Commission recently approved another rate hike for Con Edison, as it does every three years. This hike will increase electric rates by 13% and gas rates by 22% over the next three years.

Con Edison won. Like always, it requested and was granted its rate hike. It doesn't matter that New Yorkers already pay the second highest municipal rates in the country. Nor the $200 million for new fossil-fuel infrastructure baked into Con Ed's request. Despite this, state regulators are once again allowing them to increase rates and their return on investment. The regulators ignored that Con Edison has been absolutely disastrous for New Yorkers.

Last year, hundreds of thousands experienced blackouts, brownouts, and shutoffs. Some of these happened on the hottest days of the year. And they mostly happened because Con Ed hasn't done routine grid maintenance. But when you are an unaccountable monopoly, profits to your shareholders will always win out over safety and health.

The reason Con Ed is so profitable is simple, we allow them to be. It cannot fail financially because it is a privately-owned monopoly providing an essential service: energy. For this, state regulators don't care if projects complement or harm New York's goals of reducing our carbon footprint. To regulators, there is no difference between a solar farm or a new fracked gas pipeline. For Con Ed, new fracked gas pipelines are easier and cheaper to connect to the existing grid, so with their contractually guaranteed return, they choose and advocate for a gas pipeline over a microgrid every time. In this rate case Con Ed did just that!

And don't get us started on the coercive actions of National Grid, whose self-imposed gas moratorium hurt thousands of New Yorkers. This phony crisis was all an attempt to bully New York into approving another dirty fracked natural gas pipeline. Luckily, National Grid lost, but it is still asking for a rate increase of over 17% this year.

The science tells us that we have a decade to shift from a fossil-fuel based economy to one of renewables. That won't happen with Con Ed or National Grid. Only one PSC Commissioner, Tracey Edwards, had the courage to break the insane cycle of ever- increasing rate hikes coming at the expense of the environment. In voting against this increase she said, "I can't support it because I want to just push us [the state] further and further to go faster and faster [toward renewable energy].” She's right. Con Ed and National Grid have proven that they will not get us there. They have proven that profits and shareholders come before our environment and ratepayers.

That is why there is only one thing for New York to do: make our utilities and electric generation publicly owned, 100% renewable, and democratically controlled.

First, New York should invest in the necessary energy generation to make all state-owned properties 100% renewable by 2025.

Finally, consolidate the privately-owned downstate utilities into the Downstate Power Authority, a democratically-controlled and publicly-owned utility.

If we do these three things we will transform our energy system into one that recognizes the scale of the environmental crisis we face. We know our current utilities have no interest in being part of this transition. That is why we have introduced three bills that will give power to the people by bringing Public Power to New York.

***
Robert Carroll represents the 44th Assembly District in the New York State Assembly. Aaron Eisenberg is a climate activist with the NYC Democratic Socialists of America. On Twitter @Bobby4Brooklyn & @ae53 of @nycdsa_climate.