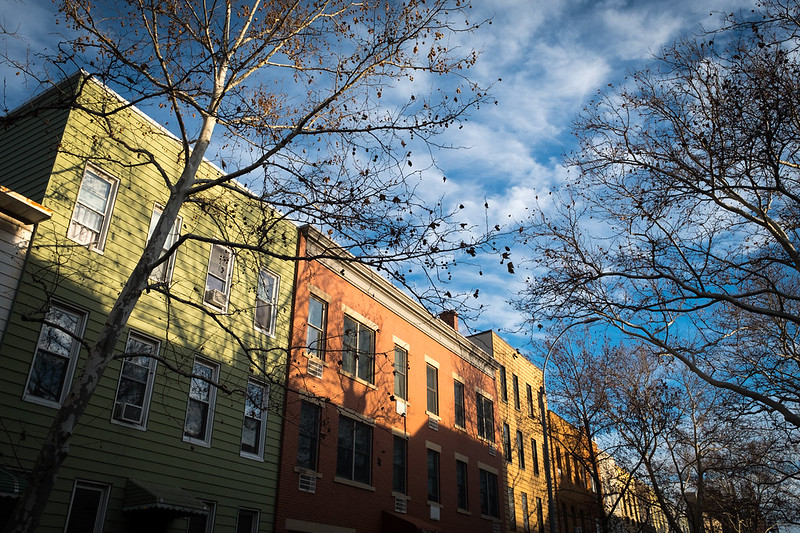 The landmark report on housing discrimination on Long Island recently published by Newsday requires action by government and the real estate industry in the region but also in Albany and statewide. The rampant discrimination revealed is not limited to Long Island and displays a dramatic failure by New York State government that must be corrected.

Newsday’s three-year investigation of real estate sales practices on Long Island – titled “Long Island Divided” – involved paired testers (one white, the other “of color”) and revealed widespread separate and unequal treatment of potential homebuyers who were black, Hispanic, and Asian, and of other minority communities. Black testers experienced disparate treatment 49 percent of the time, compared with 39 percent for Hispanics and 19 percent for Asian testers.

The results of Newsday’s investigation mirror those of an earlier investigation that our two organizations jointly conducted to determine whether black renters on Long Island were being discriminated against in the housing options that they were offered. Our similar use of paired testing revealed that in both Nassau and Suffolk counties property owners and management companies were showing apartments to white applicants and not to black applicants. Our findings led to successful litigation resulting in court-mandated settlements in 2014 and 2016 with the offending rental housing providers.

The challenge for New York State government is that racial discrimination in housing in New York is systemic. The problem is not limited to the sales or rental market or to the real estate industry. It’s not limited to Long Island. The stark patterns of residential racial segregation evident across the state – and throughout the nation – were created by the intentional and coordinated actions of the federal and state governments, housing industry, and other institutions over many decades, and this segregation has been sustained by the same institutions.

The Fair Housing Justice Center and ERASE Racism have, therefore, developed a five-point plan to address this widespread pattern of residential racial discrimination.

First, fully utilize the licensing power of the State to better regulate real estate licensees. States possess the authority to regulate the behavior of licensed businesses and individuals. New York should more effectively exercise its authority to regulate the real estate industry. Among other actions, the New York Department of State’s Division of Licensing Services should review the results of the Newsday investigation to determine if any of the licensees engaged in conduct that warrants disciplinary action including possible suspension or revocation of licenses.

Second, create a well-resourced, proactive, and better coordinated fair housing enforcement strategy. The public agencies charged with enforcing local, state, and federal fair housing should coordinate efforts to review Newsday’s findings to determine if any warrant enforcement action to obtain compliance with fair housing laws. Greater emphasis should be placed on conducting investigations aimed at documenting systemic housing discrimination. While complaints still need to be investigated in a timely and thorough manner, significant resources must also be devoted to conducting proactive testing investigations.

Housing discrimination has evolved over time. Before passage of fair housing laws, discrimination was overt. Housing consumers of color were frequently met with slammed doors and racial epithets. Now the “slammed door” has been replaced with a “revolving door” where people are often politely escorted in and then away from the desired housing. The victimized person is usually unaware that discrimination occurred, and this reality calls into question the efficacy of public agencies solely pursing a complaint-responsive approach to enforcing fair housing laws.

Fourth, affirmatively further fair housing in all housing and community development activities at the local, state, and federal levels. In that connection, New York State should amend its Human Rights Law in two ways. First, it should explicitly prohibit discriminatory action by local public agencies involved in housing, land-use and zoning, or community development to ensure that their efforts are not perpetuating segregation by making housing unavailable based on race, national origin, etc. Second, similar to what California did in 2018, the law should require state agencies and departments, local jurisdictions, public housing authorities, and other public entities receiving state or federal funds for housing and community development to “affirmatively further fair housing” and take no action that is materially inconsistent with this obligation.

Fifth, New York State should implement fair housing legislative initiatives, policy changes, and support for programs that expand access to housing opportunities in all neighborhoods. Among other actions, the State should allocate funding for regional mobility assistance programs that help families with rental subsidies to access housing opportunities in low-poverty neighborhoods with well-resourced schools. The State should enact a statewide “Equitable Share” housing plan and establish a minimum affordable housing goal for every community. The State should also create a Statewide Zoning Appeals Board to ensure that local decisions meet State standards.

The issues illuminated by Newsday’s investigation have been exposed for all to see. Legislative initiatives, policy changes, and enforcement action are now required to address the State’s widespread failings, which have become all too self-evident.