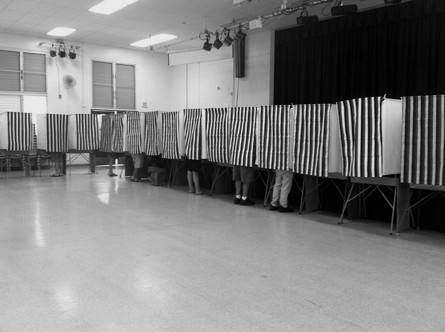 Those upsets were among the few surprises in yesterday's election. Another incumbent under investigation, Assemblyman William F. Boyland, of the 55th State Assembly District, won by 37 percent of the vote, which was split by six challengers.

"Overall, the impact of yesterday's primaries in New York City was to reinforce the status quo," wrote Angelo Falcon, of the National Institute for Latino Policy, in his analysis of the election.

Below are the unofficial results from wire services for important races in New York City. Winners appear in bold. Incumbents are in italics. 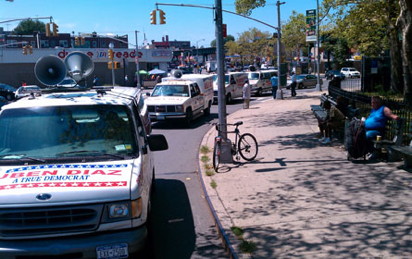