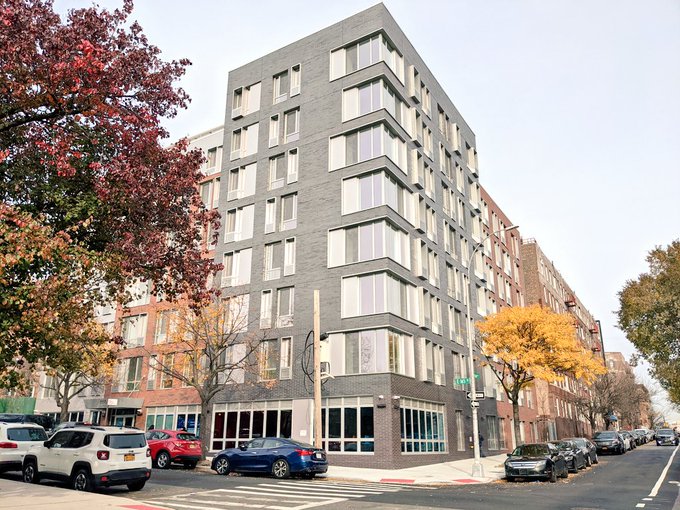 As Mayor Adams wraps up his first month on the job, one of the most daunting issues he’ll have to address is the city’s homelessness crisis. Within this larger crisis, an often-unseen demographic is particularly in need of urgent action – families with children, the largest segment of people experiencing homelessness.

While there has been a dip during the pandemic in the number of families experiencing homelessness, New York City still leads the nation in family homelessness with an estimated 30,000 women, men, and children staying in a homeless or domestic violence shelter on any given night. Mayor Adams has inherited this crisis, but also a number of successful programs to tackle it head on, including a local rental subsidy, homeless housing requirements on affordable housing construction, and the right to counsel in housing court. One resource which is in drastically insufficient supply, and which Mayor Adams has specifically noted an ongoing need for, supportive housing, is needed to reach the most vulnerable of homeless families.

For decades, supportive housing  - permanent, affordable housing with onsite supportive services, has consistently proven to be the most effective way to address homelessness among some of our most vulnerable populations, including people living with mental illness, substance use history, and HIV/AIDS. However, the model has been slow to expand to homeless families, not recognizing the various social services that families need to remain stably housed.

While New York City has the most supportive housing in the United States, only 11% of what the city has funded is dedicated to families and none are dedicated to domestic violence survivors.

Domestic violence is consistently cited as the number one reason for families entering shelter, with evictions the second leading cause. And while rental subsidies and other supports help many families fleeing abuse to find stability, victims of domestic violence have a higher incidence of PTSD, depression, and anxiety, leaving many with a need for support services in addition to housing. Despite this, the city’s supportive housing initiative’s eligibility requirements effectively exclude homeless domestic violence survivors.

Currently, the supportive housing program is restricted to individuals or families that are considered “chronically homeless” – defined as having spent at least a year in a Department of Homeless Services shelter, and that have a documented disability, e.g., mental illness or substance abuse. Both of these eligibility criteria are problematic for DV survivors. First, the city only counts time homeless as time spent in the primary shelter system run by the Department of Homeless Services, not the months families spend in the separate domestic violence shelters run by the Human Resources Administration. Secondly, since most survivors fear that obtaining a diagnosis would negatively impact custody proceedings, leaving their children with their abuser, supportive housing is effectively closed off as an option. As a result, there is currently less than a 1 in 1,000 chance for a family leaving an emergency domestic violence shelter to enter supportive housing.

Mayor Adams can make an immediate impact on this vulnerable population by building more supportive housing units for families and by revising these eligibility requirements. Family homelessness in New York City is a crisis requiring an emergency response. That starts with making a renewed investment in supportive housing and making it accessible to the thousands of families that become homeless each year due to domestic violence.

***
Nicole Branca is Executive Director at New Destiny Housing, a New York City nonprofit that provides housing and services to victims of domestic violence and their children. On Twitter @nbranca13 & @newdestinyorg.