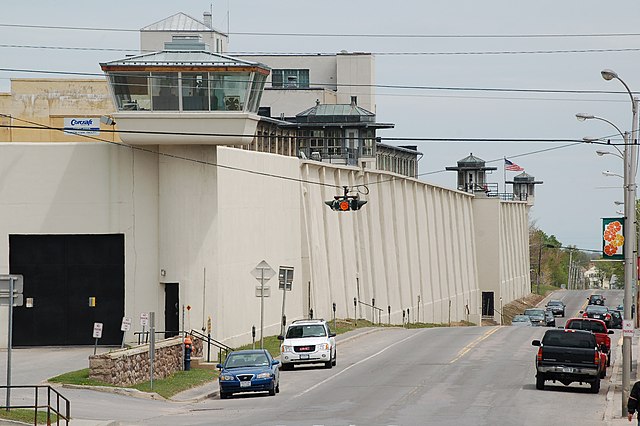 Starting July 18, 2022, the New York State Department of Corrections and Community  Supervision (DOCCS) has implemented a new statewide policy restricting the rights of  incarcerated individuals to receive packages from loved ones. The revised policy – Directive  #4911A – requires that all packages be shipped directly from vendors, and in-person visitors will  no longer be allowed to ship or bring packages from home. This measure will further isolate  incarcerated individuals from loved ones and curtail their access to fresh foods, homemade  goods, and religious necessities.

Our offices strongly oppose this directive, as we did with a similar pilot program in 2017-2018. It is our shared belief that Directive #4911A will not stop the smuggling of contraband and will instead impose unnecessary financial burdens on the families of the incarcerated and result in hazardous disruptions to the incarcerated population.

DOCCS began trial implementation of Directive #4911A within the Wende Hub of western New  York this May. In a memorandum dated April 25, 2022, this policy is described as a necessary  step to "make the system safer and aid in reducing overdoses, violence and overall  rehabilitation of the population." The Prison Violence Task Force cites contraband as a leading  cause of violence, however, these findings have not been made available to the public or to us, the committee Chairs overseeing corrections in the State Legislature.

According to current regulations, all packages that enter a correctional facility are subject to search by x-ray, scanners, and physical inspection. We cannot verify that the “solution” DOCCS has implemented will stop contraband or decrease facility violence. The Correctional Association of New York (CANY), an independent state-authorized oversight body, has informed us that multiple FOIL requests for data regarding facility violence have been delayed. This lack of transparency leads us to the concerning suspicion that DOCCS is using the package policy punitively against the incarcerated population and their loved ones.

We are deeply concerned that vendors' lack of standardization and regulation will increase tension and stress in correctional facilities. The further destabilization of routines, already exacerbated by the  COVID-19 crisis, may in fact lead to an increase in violence, which this directive purportedly  aims to decrease.

Before the implementation of Directive #4911A, our offices received dozens of concerned  letters, emails, and phone calls from incarcerated individuals and their families. Families  expressed financial, mental, and emotional apprehension. Where previously they could pack and deliver care packages within their means, they are now forced to factor in new and ever-increasing vendor fees and shipping costs. Families of the incarcerated already face heavy financial burdens in travel and must now budget to afford vendors’ charges. Since the test implementation in the Wende hub, we have continued to hear from individuals and families distraught over the added burdens this policy creates.

Vendors are an unnecessary go-between, and any delivery delays may result in spoiled fruits,  vegetables, and other food items. Incarcerated individuals with religious diets (e.g., Halal,  Kosher, or vegetarian) may not have timely access to their specialized foods in accordance with  their practices. Additionally, specific religious articles may be difficult to access through vendors  – or may never be in stock. Directive #4911A creates obstacles for incarcerated individuals to freely practice their religious beliefs.

As the Chairs of the Senate and Assembly committees overseeing our corrections system, we  sent a joint letter to DOCCS Acting Commissioner Anthony Annucci in early June requesting  clarification on our wide-ranging concerns regarding Directive #4911A. No response has been  received by either office.

Any solution to the issues of contraband must reflect a more holistic approach, not one that serves primarily to penalize families and disrupt a crucial point of connection between the incarcerated population and their loved ones. Our policies must make the burdens of incarceration less onerous. We are happy to work with DOCCS on developing  real solutions.