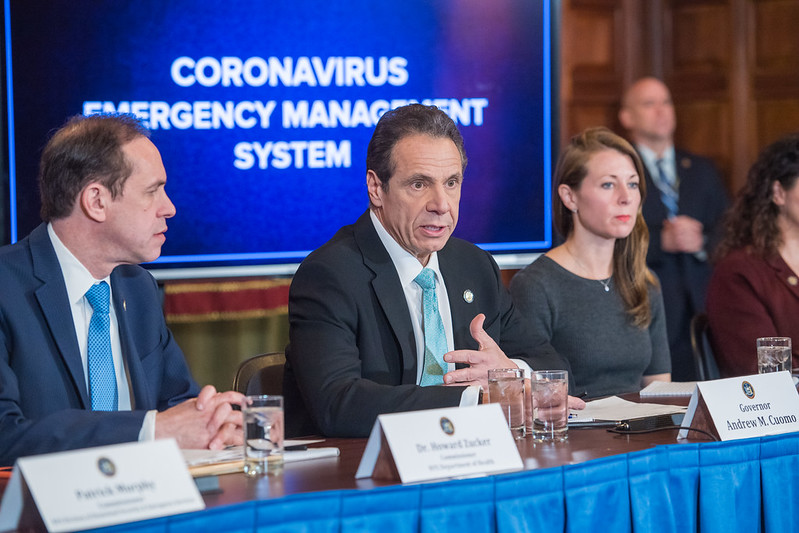 ***
Albert Fox is the founder and executive director of The Surveillance Technology Oversight Project (S.T.O.P.) at the Urban Justice Center, a New York-based civil rights and privacy group and a fellow at the Engelberg Center for Innovation Law & Policy at N.Y.U. School of Law. On Twitter @FoxCahn & @STOPSpyingNY.