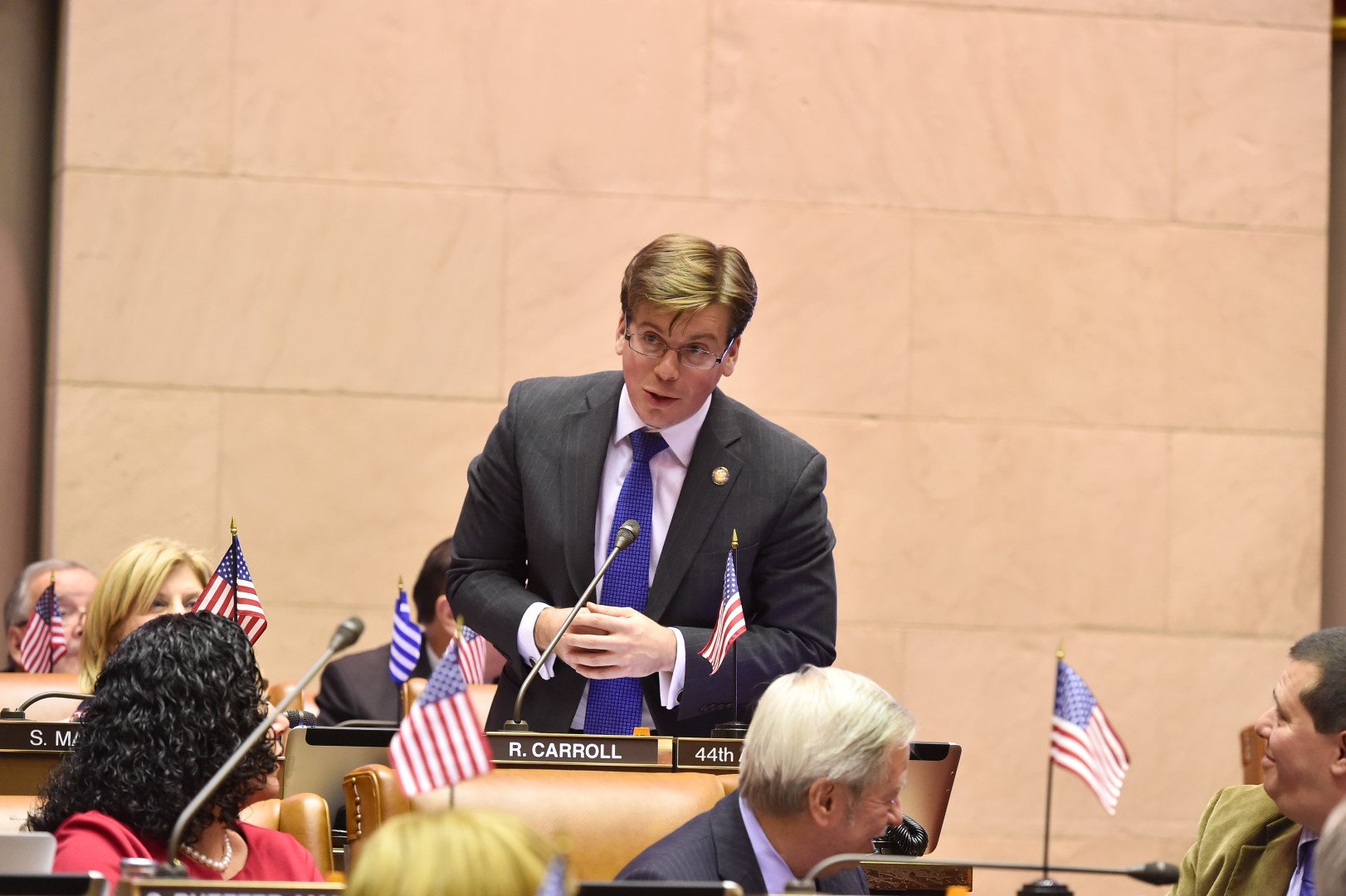 In a few days the New York State Legislature will pass a new state budget. In a normal year, this is the most consequential task the Legislature does. In a crisis year, it may be the last thing we do.

What we do now could help New Yorkers weather the storm. Unfortunately the discussions we are having, which are few, are emphasizing the wrong issues.

To understand New York’s politics, one must understand that New York’s budget is not just dollars and cents, but also a way to enact legislation. In normal years, this is a poor way to run government because it stifles debate and lacks transparency. In a year where the Legislature cannot meet in large groups and advocates and stakeholders are quarantined, it is downright anti-democratic.

Currently, via text and conference calls, the Legislature is discussing Medicaid cuts and big policy decisions like legalization of marijuana and gestational surrogacy, and rolling back bail reform. This is frustrating and frightening. Governor Cuomo has done a phenomenal job in responding to the coronavirus (COVID-19) outbreak, but he is acting like this year’s budget process is no different than last year’s.

There is a common-sense solution to this problem. Push off major policy debates and legislation that are not connected to COVID-19.

This includes policy issues I support, like the legalization of adult use marijuana and surrogacy, and issues I don’t support, like rolling back bail reform or creating new criminal penalties. Rolling back bail reform is especially distressing since we know jails and prisons are particularly vulnerable to epidemics. No one deserves to die from coronavirus, but it would be especially tragic if individuals held in detention died awaiting trial on minor charges. Sticking to criminal justice, Governor Cuomo should be bold and release prisoners who have served at least 50% of their sentence and are vulnerable to COVID-19 due to age or underlying health conditions. Our prisons are bad enough, we should not allow them to become death traps.

Thankfully, the governor has moved the presidential primary from April 28 to June 23, but now the Legislature must act to protect every New Yorker and ensure participation in our elections by mailing every New Yorker a ballot for the primary and general elections.

Second, we should suspend rent payments for the next 90 days for residential and commercial tenants who lost their job or business due to coronavirus. Landlords should get a similar reprieve from mortgage payments in an amount consistent with their lost rent. The governor already barred foreclosures and evictions for 90 days, this is the logical next step.

Last and most importantly, we cannot cut Medicaid. Yes you heard that right – the current state budget plan, as outlined by the governor, would cut Medicaid funding to some of our neediest communities and hospitals. What we need to do is increase funding to our hospitals and other critical pieces of infrastructure that are currently taxed or are facing severe deficits, like the Metropolitan Transportation Authority (MTA).

In the last 20 years, New York lost thousands of hospital beds because of a medical system that is built on profit. Land that was valuable was sold to real estate speculators and hospital beds were lost. We had our priorities out of whack. Let’s not do it again. Governor Cuomo, if you are able to do all that and get the Legislature to go along with it, #CuomoForPresident will no longer just be trending on Twitter and might just become a reality.