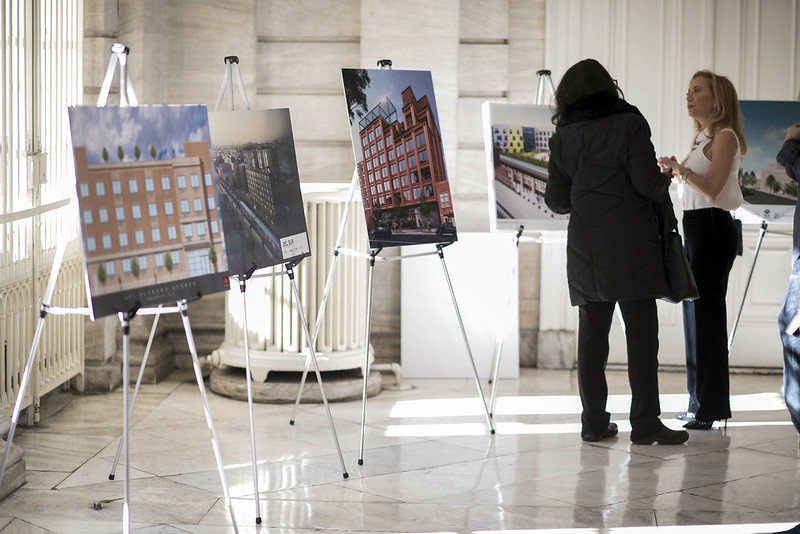 “Segregation now, segregation tomorrow, and segregation forever,” declared Alabama Governor George Wallace in 1963. This racist trope pandered to white voters and could not have been clearer, just as recent remarks by President Donald Trump were to white suburban voters.

Trump contends that implementing an Obama-era federal housing department rule designed to assist all communities (not just suburbs) to meet their legal obligation under the 1968 Fair Housing Act to “affirmatively further fair housing” (AFFH) will “totally destroy the beautiful suburbs.” The president asserts that the AFFH rule would force communities to accept low-income housing which, in turn, would rapidly increase crime and lower property values. As numerous studies have shown, this is patently untrue. But to people who utter such racist nonsense, facts rarely matter.

We should not be surprised that a president whose business was prosecuted for alleged racial discrimination in housing in the 1970s does not believe fair housing laws should be enforced. Apparently, this self-described “law and order” president cherry picks the laws he wants enforced and our nation’s civil rights laws are not even on his list.

Housing and Urban Development (HUD) Secretary Ben Carson has also opposed the AFFH rule, stating that addressing the inequalities resulting from structural and historical racism would be a “waste of time” and dismissed the rule as “social engineering.” Ironically, he appears oblivious to the fact that it was a massive, intentional, coordinated, and costly social engineering effort over more than half-a-century by the real estate industry and government at all levels that constructed the architecture of residential racial segregation that remains so durable and visible in our metropolitan regions.

This legacy of discrimination, which explicitly preserved and protected white neighborhoods and white economic interests to the disadvantage and exclusion of African-American people, was responsible for creating the racial wealth gap that persists to this day. Congress included the duty to affirmatively further fair housing in the Fair Housing Act to ensure that, going forward, the federal government and recipients of federal funds would take meaningful steps to ensure that housing and community development policies and programs reduced residential racial segregation and repaired the harm caused by past government action. This administration’s action to set aside this rule and eviscerate a key provision of the Fair Housing Act must not be allowed to stand.

As a nation, we also need to eliminate less visible forms of systemic racism in housing that persist to this day. The late civil rights leader James Farmer Jr. stated, “Institutional practices, it seems, perpetuate themselves mostly by their invisibility.”

In November 2019, Newsday released the results of the largest journalistic testing investigation into real estate practices conducted in the nation. Newsday documented racial steering and found that, nearly half of the time (49%), African-American home-buyers experienced racial discrimination when searching for a home to purchase on Long Island. In July 2020, Suffolk University Law School reported on the results of an undercover testing investigation completed in the Boston area that found Black renters encountered less favorable treatment than their white counterparts 71% of the time. Decades of testing investigations conducted by fair housing organizations provide compelling evidence that systemic racism remains a persistent and pervasive characteristic in our metropolitan housing markets.  But the subtle nature of contemporary housing discrimination makes it virtually impossible for ordinary consumers to detect.

In a recent Los Angeles Times op-ed, Kareem Abdul-Jabbar powerfully wrote, "Racism in America is like dust in the air. It seems invisible — even if you’re choking on it — until you let the sun in. Then you see it’s everywhere. As long as we keep shining that light, we have a chance of cleaning it wherever it lands. But we have to stay vigilant, because it’s always still in the air."

As a nation, we must shine a bright light on discriminatory housing policies and practices and work to cleanse our housing markets of pernicious systemic racism. This will mean devoting significant resources to vigorously enforce and fully implement fair housing laws. If this is going to happen, our first cleaning project should be the White House.