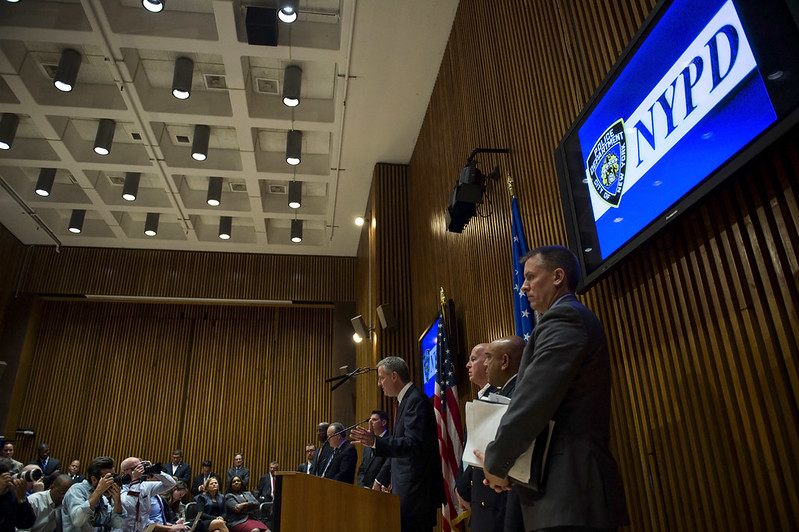 The early 1990s trial of the Los Angeles police officers accused of assaulting Rodney King was the first major police trial involving videotape evidence of the police actions. King had led the police on a high-speed car chase subsequent to being suspected of driving while intoxicated. The approximately 13-minute video showed police officers repeatedly kicking and striking King with batons.

The trial of the four accused officers ended on April 29, 1992 with an acquittal of all the charges, the videotape of the King beating notwithstanding. The day following the acquittal, there was turmoil in Los Angeles. Ultimately, more than 60 people died, there were innumerable injuries, and scores of primarily Black and brown residents were arrested. The disturbances and uprisings were not limited to L.A.

The trial of former police officer Derek Chauvin in Minnesota over the death of George Floyd is currently running on a similar track as closing arguments are given this week. (The other former officers who have been charged in the incident will be tried separately.)

We have see n versions of this pattern play out many other times and in many other places since, including here in New York City over the death of Eric Garner and subsequent criminal justice process, which did not even make it to trial. Even as the Chuavin trial moves to closure, the recent killings by police of Adam Toledo and Daunte Wright churn our thoughts and emotions about policing and race relations.

The trial of Chauvin is critical in many ways. The jury of 14 (12 official jurors and two alternates, diverse in terms of race and gender) sitting in the courtroom will determine whether or not Chauvin is guilty of any or all of the charges he faces, and, if found guilty of any, Minnesota State Judge Peter Cahill will then be expected to impose a sentence reflective of the justice to be achieved.

Whatever happens in Minnesota, nationally, we the members of the public, especially those of us from communities of color, will render a verdict on whether or not there is reason to now have more belief in the United States promise of fair and impartial treatment by the criminal justice system. From that perspective, Chauvin, the jurors, and Judge Cahill are the defendants. They have become the personification of policing and the process of justice in America.

The jury’s verdicts will be tempered by the knowledge of the continuing incidents of police use of unnecessary and excessive force against people of color since the killing of George Floyd; by the calls for criminal justice reform pressed by the Black Lives Matter movement and its supporters; by the impact of a pandemic that has forced society to see with unequivocal clearness its pervasive and racially-based inequities; and lastly but not least, by the socio-political wake of the violent, racially-tinged insurgency that took place in Washington, D.C. on January 6.

The Chauvin verdicts will soon be rendered. Like the verdicts rendered by the jury and the public after the Rodney King trial, they will have serious short- and long-term social consequences and political repercussions. What will be different? It depends on what we have learned, if anything, during the past 30 years.

***
Hector W. Soto is a lawyer, a professor of Law and Public Policy at Hostos Community College in the Bronx, and a member of the Board of Citizens Union. He is former Director of the New York City Civilian Complaint Review Board (CCRB), Director of the NYPD Department Advocate's Office, and Director of Philadelphia Police Advisory Commission.