February 09, 2009 | by James Trimarco and Christopher Emerson
Twitter
IT news 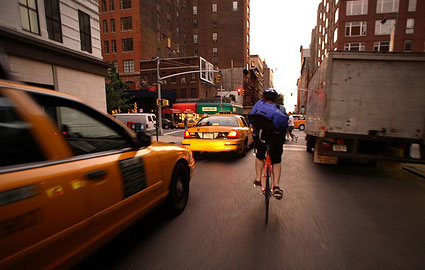 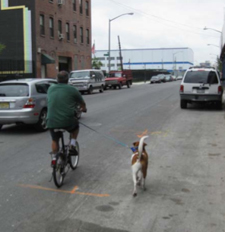