March 20, 2013 | by Tobias Salinger and Emily Field/CUNY
Twitter
IT news 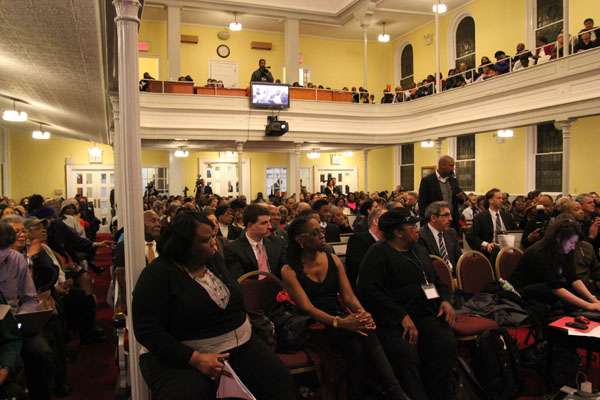 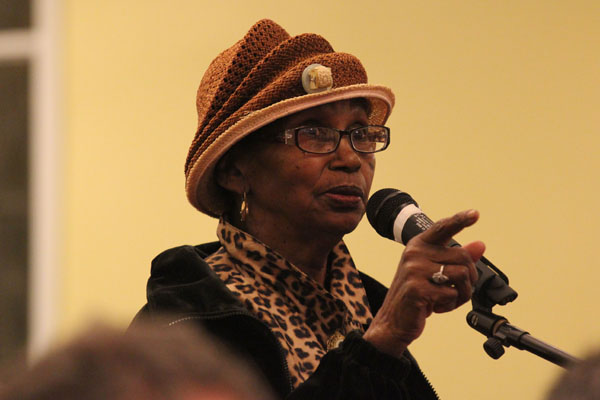 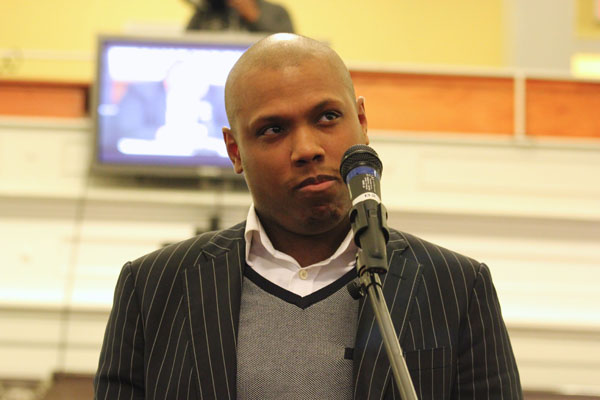 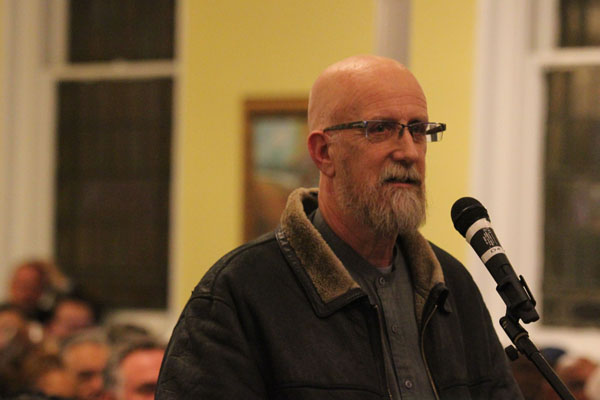 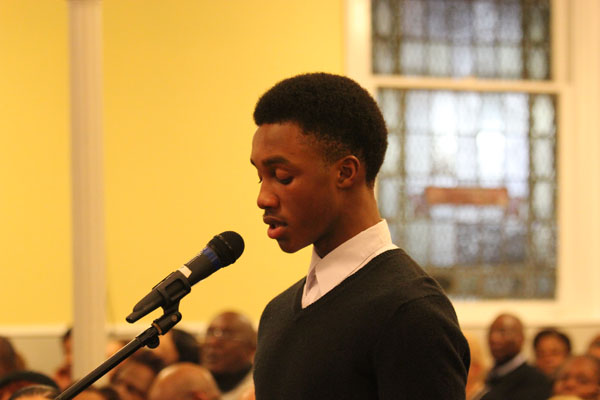 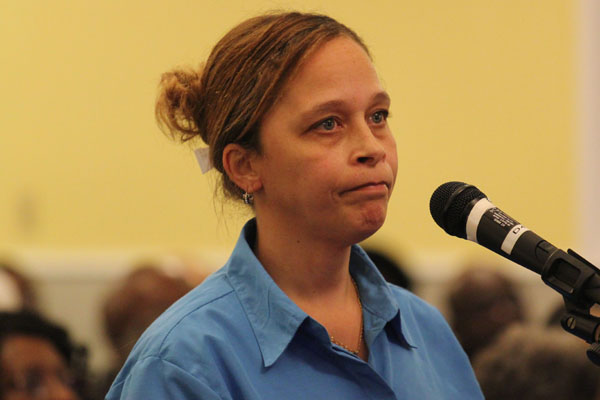 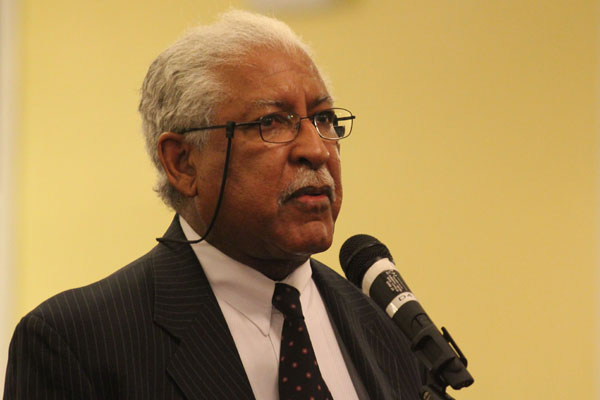