September 24, 2012 | by Cristian Salazar and Sarah Crean
Twitter
IT news 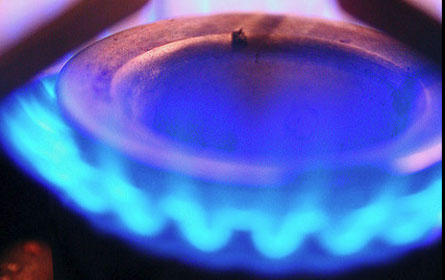