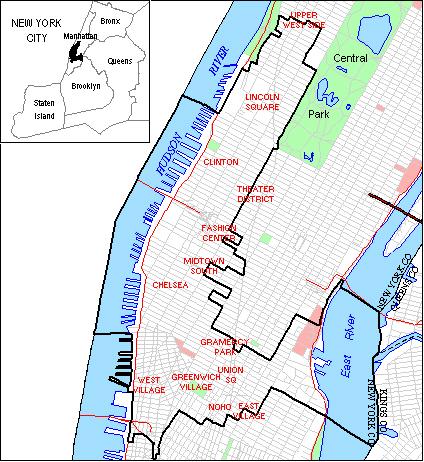 Democratic Sen.Tom Duane faces a Republican challenger in his State Senate race this year. Debra Leible will appear on the ballot as the Republican candidate. Duane was first elected in 1998, becoming the first openly gay and HIV-positive candidate to be elected to the State Senate. He is known for championing legislation supporting gay rights.

Little information is available about Leible.

Duane's 32 Day Pre-General campaign finance report showed him having collected about$22,000 over the reporting period and ending September with $117,600. Leible reported "no activity" during the period covered by the report.