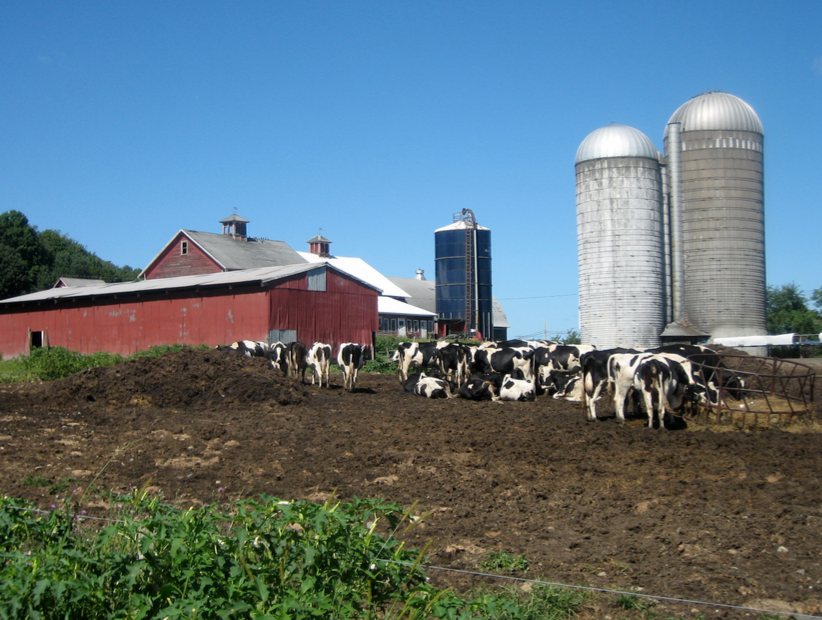 A group of New York City Council members sent an open letter to Mayor Bill de Blasio on Monday, asking him to invest funds to conserve regional agricultural land in the Hudson Valley and around the city.

The letter, signed by 14 council members in an effort led by Dan Garodnick, requests the mayor dedicate at least $5 million each year for the next ten years to protect farmland from real estate interests, and cites an annual $1 billion unmet city demand for fresh, local food. "We need to make sure that New York has a sustainable regional food system," Garodnick told Gotham Gazette. "Too much of the Hudson Valley farmland is at risk."

Council Member Garodnick, speaking for the coalition, hopes the funds will be included in this year's executive budget, due out early next month. "We're interested in seeing a commitment to long-term sustainability," he said.

The letter, a copy of which was read by Gotham Gazette, urges de Blasio to implement the recommendations of a Foodshed Conservation Plan created by non-profit conservation group Scenic Hudson. The plan lays out a strategy for protecting farmland through public-private partnerships to provide local farmers with incentives and investment to increase productivity.

Non-profit groups in New York have worked to conserve farmland through the purchase of development rights or conservation easements that permanently restrict land to agricultural use. These allow farmers to sell equity in their farms and use the money to invest in equipment and infrastructure. They also reduce the price of the land for future generations of farmers. In its report, Scenic Hudson says it has delivered more than $30 million to local farmers. The plan proposed in the council members' letter calls for realigning resources toward a broad coordinated strategy of conservation rather than focusing on individual farms.

"The plan is really a first-of-its-kind in the country and it offers the mayor and City Council the opportunity to be progressive food policy and resiliency leaders," Steve Rosenberg, senior vice president at Scenic Hudson, told Gotham Gazette.

"One cannot take for granted that farms in the nearby region will continue to be there," Rosenberg said, stressing the importance of locally sourced food for New York City's restaurant economy and public health.

The Scenic Hudson plan favored by the council members draws a parallel with the City's investment in the land around upstate reservoirs for clean drinking water supply, argung that federal officials, state agencies, counties, philanthropic private organizations, and the city administration must collaborate to implement a similar plan for securing the regional agricultural economy and land base. "No one of them alone can do it," Rosenberg said.

The city investing in the conservation of farmland relates to concerns around resiliency and diversification, said Rosenberg, citing shortages in the immediate aftermath of Sandy. It is also important in the context of investment in the city's regional food distribution infrastructure and procurement policies that favor securing local food. "If the city's going to invest millions on procurement, this is a modestly-priced insurance policy to ensure that the supply continues," he said.

City laws 50 and 52 encourage local procurement of fresh food grown in New York State and this initiative would support that, Garodnick said.

The Foodshed Conservation Plan estimates that through a collaborative investment of $240 million, one-third of the highest priority farms could be conserved. That would mean less than $25 million annually over the next decade, with $5 million from the City, which is "arguably the single largest stakeholder," Rosenberg said.

Collaboration is key to this funding, Garodnick said. He added, "The city's investment here sends a strong message about our commitment and where we're headed, and it could leverage other sources."