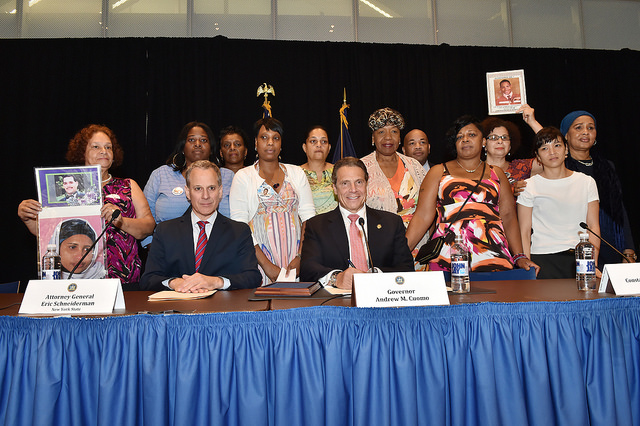 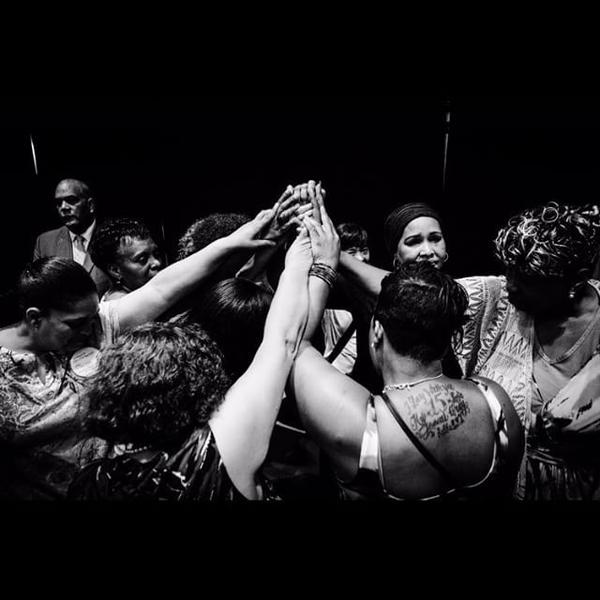 1. De Blasio Announces Bail Reform, ‘Supervised Release’: On Wednesday the de Blasio administration announced that $17.8 million will be allocated to supervise “3,000 eligible defendants safely in the community” instead of detaining them in jail while waiting for trial. Low-level, non-violent offenders will not be asked to pay bail, no longer will those who cannot afford bail be sent to Rikers Island jail to await trial.

2. Attorney General Eric Schneiderman Named Special Prosecutor: On Wednesday evening Governor Cuomo signed an executive order designating Attorney General Schneiderman as a special prosecutor for cases where someone killed by police in instances where the victim is unarmed or if there’s a question of whether or not the victim is armed and dangerous. By Thursday a new special investigations and prosecutions unit had been formed in Schneiderman’s office.

3. Queens Library Corruption: An audit released on Wednesday by Comptroller Scott Stringer revealed that over $310,000 was spent by executives in the Queens Library system on “prohibited expenses.” The Stringer audit includes many eye-popping abuses by Queens Library officials past and present.

4. Cuomo Signs ‘Enough is Enough,’ Comments on De Blasio: On Tuesday Governor Cuomo signed ‘Enough is Enough’ into law, “stepping up protections against sexual assault” at private and public college campuses. On NY1, he also responded to the comments Mayor de Blasio made last week about how disagreements with the Governor result in “some of kind of revenge or vendetta” by saying, “my way is the exact opposite and the proof is in the pudding." De Blasio responded on Thursday, saying “it had to be said.” Then the governor declined to name anything he thought the mayor had done well.

5. NYC Parade for US Soccer Team: On Friday New York City held a ticker-tape parade for the World-Cup-winning United States Women’s National Soccer Team. After winning the World Cup, Mayor de Blasio announced that the team would be saluted along the Canyon of Heroes, a first for a women’s sports team.