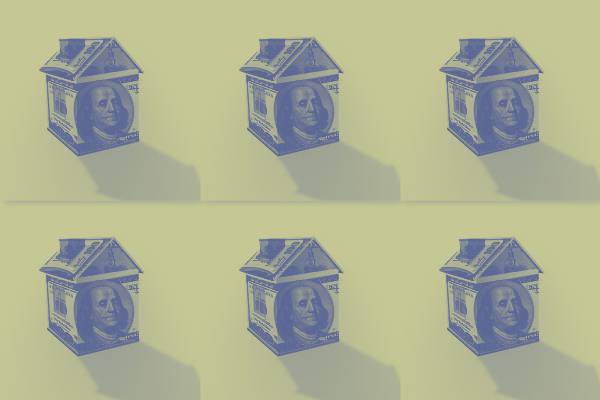 In one of America’s most expensive places to live, affordable housing has become a key issue in the 2013 New York City campaign. Every candidate has a plan.

But it’s not easy to decipher what affordable housing means, how candidates’ plans might work and especially where the funding would come from. The devil is always in the details.

“Affordable” means different things to different people. To advocates for people in poverty, it means housing extremely-low income families can afford. For many other New Yorkers, it’s housing affordable to middle income people.

What is “affordability,” anyhow? The government’s definition, from the federal Department of Housing and Urban Development, says housing is affordable if it costs a family no more than 30 percent of gross income. HUD’s definition includes rent and utilities, but for most programs it’s just rent, which usually doesn’t include electricity.

That means affordability for a fulltime minimum wage earning family is about $375 monthly. For someone pulling in a million dollars a year it’s $25,000 a month.

Income limits for affordable housing programs are calculated using “AMI" — the area median income — adjusted for family size. It’s pegged to a percentage of what the family in the middle of area income distribution, with half the families earning more and half earning less, makes.

Those with a robust skepticism about what candidates say at election time might translate “affordable” to mean affordable for people who vote, i.e., not so much for extremely-low, very-low or even just low-income families. They might question any promises if they aren’t tied to the money to pay for them.

No one has a hard and fast way to pay for all the proposed new units, though more money from Washington is a popular, if unlikely, prescription.

Running on the theme of “the tale of two cities” (the top 1 percent takes in 39 percent of all income, while “half of the city lives close to or in poverty”), de Blasio named funding of shelter beds for runaway homeless children as the one budget item he’d never cut. He talks about cracking down on “giveaways” to big developers without requiring adequate numbers of affordable units in return.

Thompson wants an inventory of city and other government land to use for development. He’ll lobby Albany for more control over rents.

The Democrats favor using mandatory inclusionary zoning and investment of some city pension money to boost affordable housing. They talk affordable housing far more than the GOP candidates. Some Democratic candidates favoring raising revenues from taxes on wealthier New Yorkers with incomes over $500,000, or $1,000,000. All now favor progressive tax raises if needed, though at least one started the campaign with a “read-my-lips-no-new-taxes” style approach. But most those revenues are already spoken for in other campaign promises.

All the candidates agree New York City has a profound and growing affordable housing problem. Statistics back them up. Thirty-one percent of city renters spend over 50 percent of their income on housing. HUD calls that “severely rent burdened.”

More New Yorkers are finding it difficult to afford city housing. The supply of affordable units isn’t keeping pace with demand. And city rents are increasing far faster than income.

That’s despite the Bloomberg New Housing Marketplace Plan, which promised and is about on target to deliver 165,000 new affordable housing units by fiscal year 2014.

The city constantly touts the plan as “the most ambitious” and “most extensive” affordable housing plan of any city in the nation. They deserve credit for it. But is it really a big deal that the biggest city – with a population nearly equal to the next three largest cities combined – has the biggest program?

Whoever the next mayor is, whatever his or her commitment to affordable housing, it won’t be easy. Funding sources, especially federal funding, are shrinking, without relief in sight.

NYU’s Furman Center for Real Estate and Urban Policy, one of the best research sources on the subject, recently issued a report noting “if the next administration seeks to expand the city’s commitment to affordable housing, that may also mean spending less on other important city priorities. Candidates should explain not only how many units they will produce or preserve and how much they will spend on housing, but also where those funds will come from.”