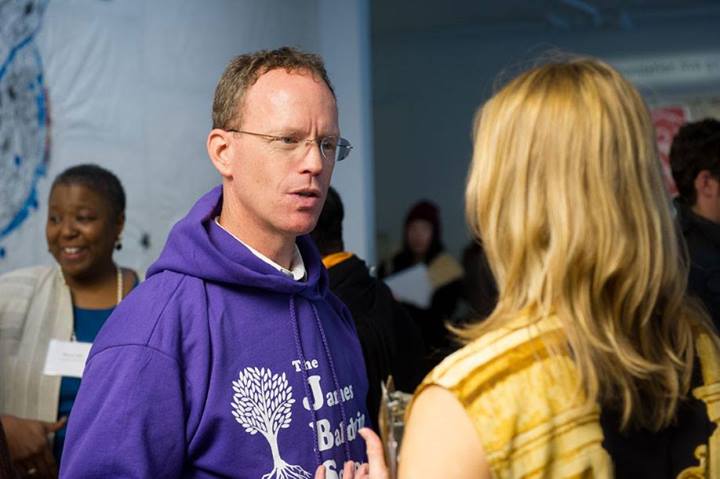 "Our schools are learning places. They're not suspension places," said Chancellor Fariña to a room full of principals this past Saturday. Could this mean real change in the way we view students in the classroom?

In Los Angeles schools, they call it "willful defiance"; elsewhere, "insubordination." In New York City, "B21" or "defying or disobeying lawful authority" is the second most common reason students are suspended in school each day (based on the data we have available).

Last year in New York City schools, black students, who comprise less than a third of the student population, served more than half of the suspensions citywide. Students with disabilities, making up twelve percent of the student body, served a whopping thirty percent of principal and superintendent suspensions. Are our black students or students with special needs more disruptive, or more dangerous, than their white peers? No.

Mayor de Blasio has made a public commitment to tackle these disparities and I am confident that in this administration, positive school discipline is a priority. I was thrilled to hear the Chancellor say that the Department of Education is "looking seriously at a revised (Discipline) Code". By focusing on those most impacted, students of color and students with disabilities, we can move on making progressive reforms in school discipline in NYC. The removal of suspension as an option for B21 in the soon-to-be-released 2014-2015 Discipline Code will be a great step in the right direction for all NYC students.

An educator for 24 years and principal in New York City public schools for 7 years, I have seen my share of 'defying authority.' One of my former students, who I'll call Gerald, regularly defied school staff and safety officers. He'd get angry and walk out of classrooms, he'd tell off adults who tried to stop him, and he rejected our initial attempts to counsel him. Suspending him may have temporarily put a stop to classroom disruptions, but it would not have given him the tools to manage his anger and strategies to move past his frustration.

Instead we involved him in a Fairness Committee where fellow students and adults described how his behavior affected them. And together with his mother, we collaboratively devised a behavior contract that included supports he might need from adults at school, supports like the opportunity to take a time out if he felt his frustration getting out of hand. His advisor checked in with him regularly and celebrated with him when he managed his anger. He struggled to make the change, and had some bad days, but ultimately he stayed in school, developed skills in anger management, and mastered his academic content. My experience in schools, with many, many Geralds, has taught me that there are more effective ways to shift defiant behavior than suspension.

The current discipline code allows principal's suspension of up to five days as an option for students who defy authority. Although the racial breakdown of the data for New York City's B21 is redacted, it's not a surprise that this infraction is a hyper-racialized one elsewhere in the country. Students of color and students with IEPs are disproportionately impacted.

In Los Angeles, suspension for their version of defying authority has been removed as an option district-wide. The principal of L.A.'s Garfield High School took suspensions off the table altogether last year, noting, "I can't teach a kid if he's not in school." Far from descending into chaos, the school has transformed.

Policy change has to happen from the top, and must be coupled with school-based training and resources. Removing suspension as an option for B21, providing educators with professional development in restorative discipline approaches, and requiring that positive interventions are implemented before suspension can transform our schools. We are days away from the release of the draft Discipline Code. The moment is now; this is the right administration to position New York City as a leader in ending discriminatory discipline.