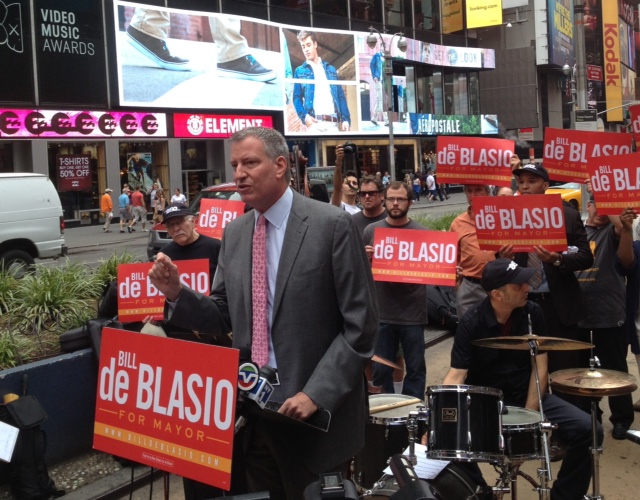 [The City's NYC.gov page for "Officials" in the "Office of the Mayor"]