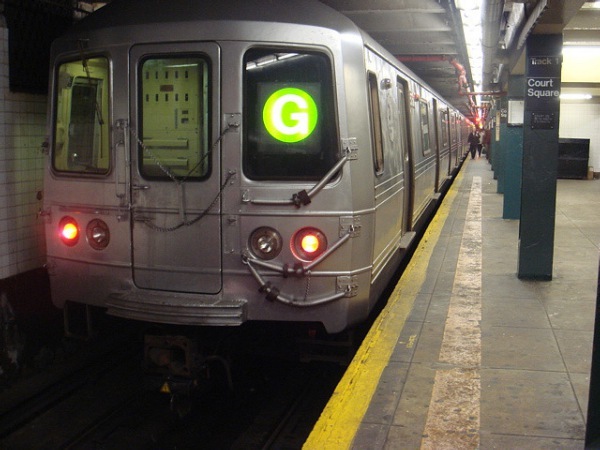 NEW YORK — It was once known as the venerable train to the 1939 New York World's Fair and was a critical transit artery for workers at industrial plants churning out materials for World War II.

Today the G train is the object of jokes and rants each day, both for its small number of cars and its spotty service.

"It's a wild card as far as when I'll get to work or back home," said freelance theater director and Greenpoint resident Josh Hecht, who takes the G train daily and says he leaves home an extra twenty minutes or so early to get to work appointments.

A number of factors are coming together to bring change to the long-neglected G train, which has seen ridership grow because of the popularity of neighborhoods served by the subway line, including fashionable Williamsburg, Greenpoint, Fort Green, Clinton Hill and Bedford-Stuyvesant in Brooklyn.

The Metropolitan Transportation Agency, in response to calls from state lawmakers and a new transit advocacy organization for improvements like increased frequency of trains and communication with riders on the line, has announced that it will do a so-called "full line review" of the line by June. That review could result in major upgrades to one of the city's most neglected lines.

Reviews of the L and F lines have led to improvements in service in recent years. 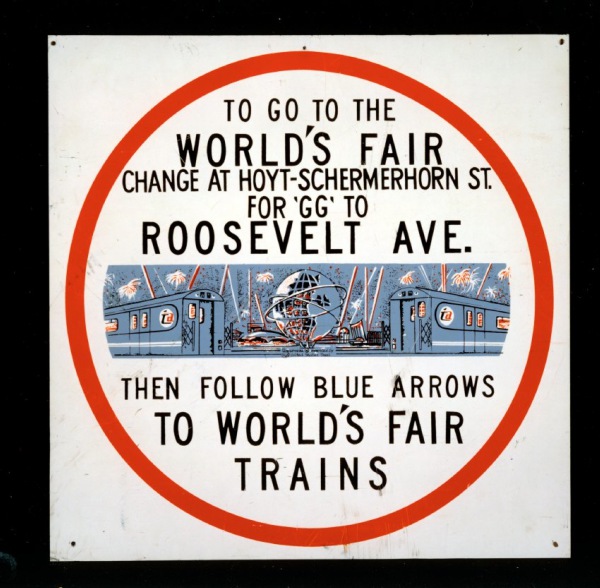 Of course, it remains to be seen whether the MTA can find any room in its already squeezed budget for improvements, especially after Hurricane Sandy caused an estimated $5 billion in damage. A spokesman for the state comptroller's office said it expected the storm to "have a relatively small budget impact" on the MTA.

"We're asking the MTA to partner with riders to make some common-sense improvements to G train service," said John Raskin, CEO at Riders Alliance, a new grassroots organization that seeks increase funding for public transit in New York overall. The group is taking a neighborhood-by-neighborhood approach, with the G train being its current focus.

Raskin said MTA service cuts in 2010 to the entire subway system had focused attention on the G line's inadequacy.

"The MTA doesn't have the resources it needs to fully run the subway system — the G train being just one example of that greater system-wide problem of inadequate funds," Raskin said.

But he says that many of the changes being called for by his group and others for the G involve simple reprogramming of existing services that could come at little cost.

MTA spokesman Aaron Donovan told the Gotham Gazette that the agency "continuously evaluates levels of ridership, including loading levels, boardings and alightings, across all subway and bus lines, and seeks to maximize service availability to as many customers as possible within operational, capacity and financial constraints."

State Sens. Daniel Squadron and Martin Malavé Dilan are among the lawmakers whom support improving service on the line. A Squadron spokeswoman, Amy Spitalnick, says the the full line review would compile thorough information on rider patterns, find out where and when there are service gaps and figure out where service can be filled in at a very cost effective way-even in a day of constrained budgets.

The data that already exists helps create a compelling picture of a subway line that is becoming more in demand as the neighborhoods it serves increase in popularity. 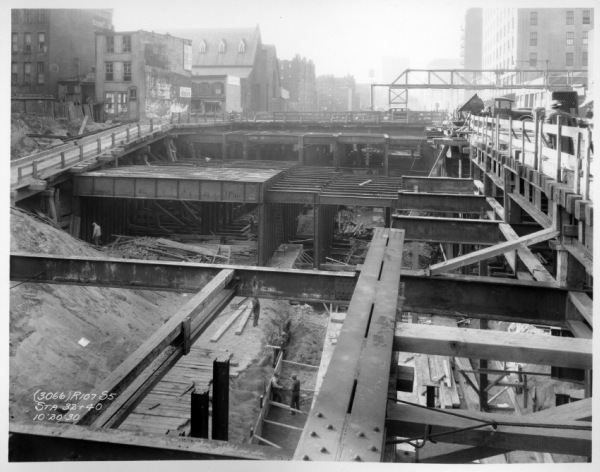 At subway stops served by only the G and no other trains, ridership is up year over year, based on percentage. For example, MTA data shows that ridership spiked by 13.2 percent at Greenpoint Avenue between 2010 and 2011; by 12.7 percent at Nassau; and by 11.3 percent at Flushing Avenue.

Real estate agents also report an increased interest in the neighborhoods served by the G line. According to PropertyShark.com, home prices in Williamsburg shot up 174 percent between 2004 and 2012. In the areas north of Williamsburg, such as Greenpoint, prices were up by as much as 47 percent.

"People forget that it was the subways and elevated train lines of years ago that led to development in places like the Bronx allowing immigrants who before that were crowded into lower east side tenements to move to bigger apartments," said Marcia Rose Yawitz, a 40-year real estate veteran and current senior director and principal at Eastern Consolidated.

Anthony Lolli, CEO of Rapid Realty, one of the city's largest residential brokerages, said that just a few years ago, if a broker told a client that an apartment was off the G train, they groaned.

"While that's still a common attitude, now we have a growing number of renters who specifically want to live along the G. The housing options along that line have become so good," he said.

For most of its history, the G train — originally known as the GG — operated between 71st Ave in Forest Hills Queens and Church Ave., in Brooklyn. Soon after it opened 1937, the line was cut back to Smith and Ninth Street in Brooklyn. It quickly gained fame as the best way for Brooklynites and Queens residents to get to one of the nation's biggest events — the 1939 World's Fair at Flushing Meadows-Corona Park via an extension built from the Forest Hills station (and later closed in 1940). From the 1940s, the GG was a workhorse line for industry-heavy northern Brooklyn.

But then the cuts began, and the GG shrunk. Currently, it runs between Court Square in Queens and Church Avenue in Brooklyn.

"The G train is one of those unsung heroes," said transit historian Andrew Sparberg. "It performs a vital function, but it doesn't do so under the bright lights of Manhattan. But for the people of Brooklyn and Queens who have used it over the years and now use it each day, it's a very important train."

For those who don't know the G, it is the only train option for trips between central Brooklyn and at one time, central Queens and is the only line between the boroughs that doesn't actually go through Manhattan.

Sparberg, who teaches courses on subway history at the New York City Transit Museum, said the G train plays a supporting role to other, more critical lines in the system. "The G's biggest role over the years was that of a strictly local line," said Sparberg.
.
In many ways, the G line is still playing that role.

On the other side of Brooklyn, south where the G extended service to Church Street, one rider sang some of the G's praises.

Mitch Adair, a marketing advertising and brand consultant, says he thinks the G and its reputation as a 'forgotten train' could be remedied with a few tweaks, perhaps those called for by the Riders Alliance and others. But for now, Adair is happy with his ability to keep things on his side of the river and avoid Manhattan when crossing over into Queens.

"I can't tell you how nice it is to live in Brooklyn and get to PS1 in Queens without a trip through Manhattan," he said, referring to the outpost of the Museum of Modern Art that is a hipster haven of sorts. "What a relief!"

Image of G train at Court Square courtesy of Bitch Cakes, used under Creative Commons license. Images of G train poster from the 1939 New York World's Fair and from construction of the line courtesy of the New York Transit Museum.