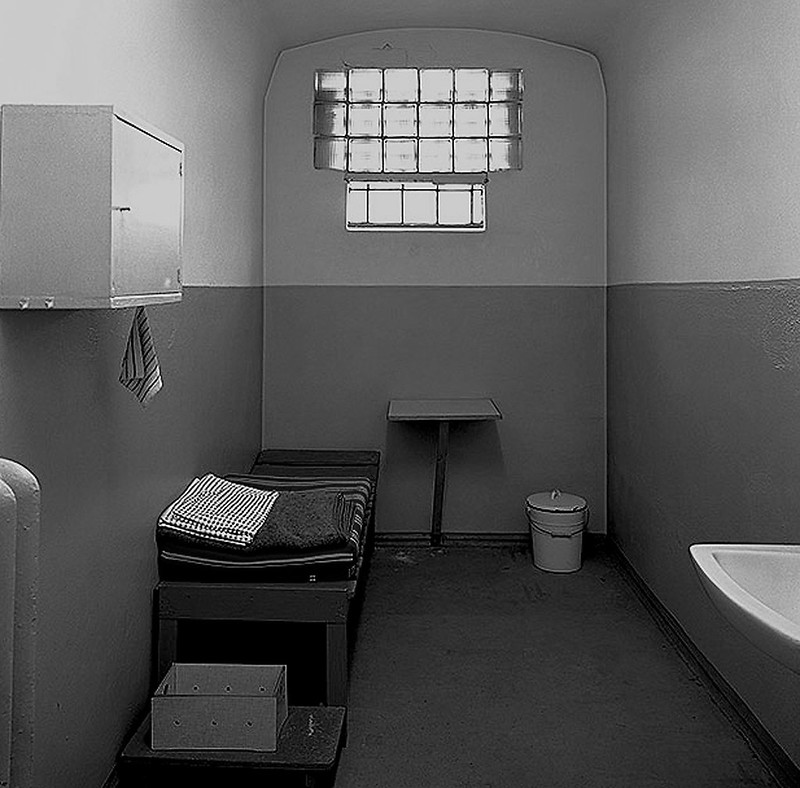 We need to end solitary confinement in our city and state. Spending all day in a cell the size of an elevator can cause permanent brain damage. Common sense tells us this. Science confirms it. But only the words of someone who has been in solitary confinement can begin to explain it.

“No one to talk to. Nothing to do. I did push-ups. I read the Bible. That’s it. For days.” That is the way my brother-in-law explained it to me. And the haunting look in his eyes –– years later –– conveyed more than words ever could.

This is also a racial justice issue. Black people represent about 18% of the state population, 43% of those incarcerated in the state, and 57% of those held in solitary confinement. In New York City, of the jailed patients receiving mental health services, Black and Latino patients were 2.52 and 1.65 times more likely to be put in solitary confinement than white patients.

The harm is undeniable. Hypersensitivity to stimuli. Hallucinations. Increased anxiety. Diminished impulse control. Severe and chronic depression. Nightmares. Self-mutilation. Difficulties with concentration and memory. These effects last well beyond solitary confinement and incarceration. Those who have spent time in solitary confinement are more likely to die upon release from custody, either by homicide or suicide, and are more likely to be reincarcerated.

Take, for example, my brother-in-law. He was in a schoolyard fight as a college student. One of his friends had a gun. Everyone in the fight was prosecuted. My brother-in-law was incarcerated for a gun he never touched and did not know about. He then was put in solitary confinement when he stood up for himself after someone twice his age took his dinner and dared him to say something.

Also contrary to public opinion, solitary confinement does not make prisons or jails safer. Research supports common sense here too, finding that the psychological damage caused by solitary can cause those placed there to act more violently. Other jurisdictions have shown that reducing solitary confinement can reduce jail violence. Cook County in Illinois banned solitary confinement in 2016 and found that assaults on people in custody and staff plummeted to an all-time low.

Lawsuits can help. I was the Chief Deputy at the New York Attorney General’s Office, and we sued a private contractor that provided medical services for a county jail. On the contractor’s watch, five people died due to inadequate medical care. Two others died, in solitary confinement, in another jail overseen in the state by this contractor. Our lawsuit got the contractor barred from providing jail health services in New York for three years.

But, the best and clearest solution is for the State Legislature and the City Council to act. Right now, the state prison system uses solitary confinement with impunity, handing out lengthy and virtually unlimited sentences for even minor infractions. The HALT Solitary Confinement Act would go a long way towards reducing its overuse, prohibiting anyone from being held in solitary confinement for more than 15 days and limiting its application to the most egregious conduct.

New York City has limited solitary confinement to serious infractions and capped its use at 30 days. But, the city’s Department of Correction has dodged these requirements by putting some people in a so-called “restraint desk,” where persons in custody have both legs and one arm strapped to a desk during their “out of cell time.”

Both the city and state must go further. We must ban the use of solitary confinement altogether -- as well as these “restraint desks” or any other method that results in banning solitary in name only.

I think often of my brother-in-law, in solitary confinement, doing push-ups and reading the Bible. The horrors of solitary confinement violate standards of human dignity. One need not be of a particular faith or religion to see this. But, this week after Christmas, let those of us of the Christian faith not view the Bible only as a text that may give comfort to those in solitary confinement and otherwise marginalized by society. Let us also recall Jesus’ clear direction to the rest of us to care for and speak up for those in prison.