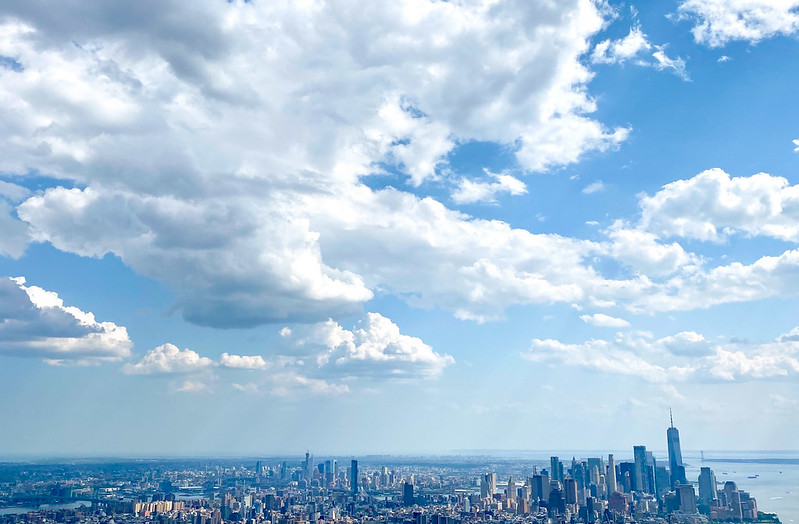 It doesn't often happen that New York State has an opportunity to take decisive and meaningful action to address deep-rooted issues that have plagued the Bronx, New York City, and our state for way too long — environmental injustice and climate change.

This month, the seven members of the New York State Public Service Commission hold our fate in their hands as they vote on the Champlain Hudson Power Express (CHPE), a permitted and shovel-ready renewable energy project contracted with the New York State Energy Research and Development Authority (NYSERDA). CHPE is poised to create sorely needed jobs this year, deliver clean electricity year-round to New York City by 2025, and begin to finally break our unhealthy dependence on fossil fuels. It's a classic upstate-downstate dynamic, with most commissioners living in northern New York making a decision that will directly impact us here in the city.

The Bronx is ground-zero for the asthma epidemic in New York City, with hospitalization rates 70% higher than the rest of the city and 700% higher than the rest of the state. The areas of the South Bronx and Northern Manhattan have one of the highest death and disease rates from asthma in the country. And this enraging reality is a result of the historical injustice in our politics, planning, and perverted economic development on the backs of frontline communities of color. The Bronx was chosen by design to bear the brunt of the state's addiction to fossil fuels, from transportation infrastructure to power generation. We can no longer tolerate this construct.

90% of New York City's power comes from burning toxic fossil fuels. In this twisted reality, our underserved communities are literally paying to be polluted, just as fossil fuel generators fleece our wallets without consequence. This winter we were slapped with historic spikes in our electricity bills because we are forced to depend on volatile natural gas prices. Enough is enough. The New York State Public Service Commissioners should approve the Champlain Hudson Power Express contract that will provide clean power to over 1 million homes, slash air pollutants by 20%, displace fossil fuel generation by 25%, meet 20% of the city's power needs, contribute 7% to reach our state's 2030 clean energy mandate, and help lower wholesale energy prices. It's a no-brainer.

CHPE is committed to union labor and working with local communities to ensure there is diversity, equity, and inclusion at the center of this project. I have witnessed this firsthand by participating in the foundation of CHPE's working group on the subject made up of local environmental justice, workforce development, and community leaders. In addition to this concrete commitment to diversity, the project is launching a $40 million green jobs training fund available for residents of underserved communities, including the Bronx, to gain the skill-sets necessary to pursue a career in the green economy.

Inaction is not an option we can live with any longer. If we forgo CHPE, the next comparable project is guaranteed to be more expensive and come into service later. I call on the Public Service Commission to do the right thing and approve CHPE.