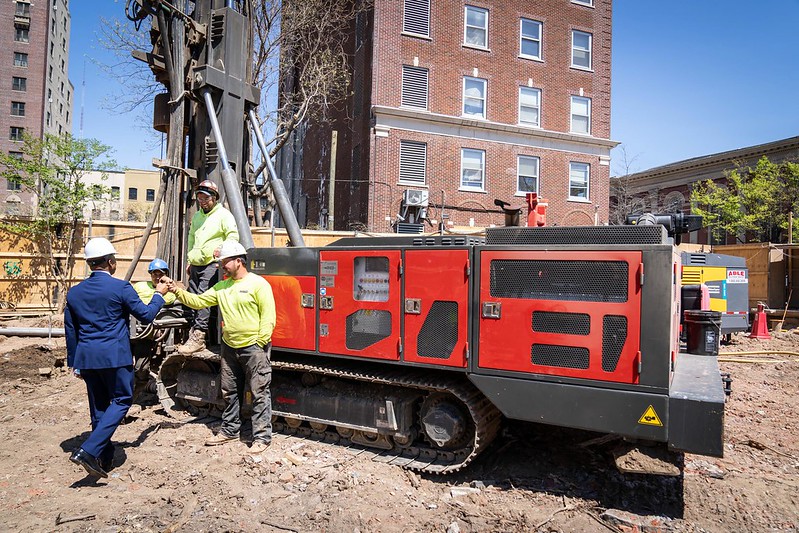 New York’s housing crisis is at a fever pitch – and there is new data to prove it. In a new report, the national pro-housing group Up For Growth found that New York State’s housing shortage worsened dramatically during the 2010s.

The Empire State was 161,925 units short in 2012, but 233,592 units short just seven years later. The New York City metropolitan area, which includes parts of several states, fared even worse, with the shortage ballooning from 245,000 to 342,000 units in the same period. With the pandemic economy and inflation rates, these figures are surely even worse in 2022.

None of this is a surprise to anyone who has sought an apartment in New York lately, but it does raise an important question: how did this happen?

Unfortunately, the answer is simple: we have not built enough housing, in large part because local governments have made it illegal to build apartment buildings throughout most of the region, including many parts of the five boroughs. Low-income households have been hurt the most by this artificial scarcity, as they are outbid by high earners for pricey single-family homes. It is time to finally reverse that trend and create the affordable and sustainable city and state that New Yorkers deserve.

The need is urgent. Consider the results of the city’s most recent Housing and Vacancy Survey –between 1991 and 2020, adjusted for inflation, the city’s overall median monthly rent went from $900 to $1,500. And that is just for occupied units – if you need an apartment, it’s much worse. The median renter household in New York City makes $50,000 a year but would need to make $110,000 a year to afford the $2,750 median asking rent for available apartments.

Add this up and you get a fair housing disaster. As the Regional Plan Association has shown, single-family zoning – the most restrictive type of zoning – is directly correlated with segregation throughout the New York City metro area. Specifically, the more single-family zoning a community has, the more likely it is to be almost exclusively white. This trend also holds in New York City.

However, Up For Growth’s research also helps us imagine a better future. It shows that if local governments reformed this exclusionary zoning to allow enough multifamily buildings, New York would see an additional $116.7 billion of gross domestic product statewide, $56.1 billion of additional personal income for New Yorkers, and 40,248 new jobs across just 20 years.

In other words, more housing is good for equity, fair housing, and the economy. It is a win-win-win.

At the same time, we shouldn’t minimize the huge efforts made by city planners and policymakers. According to a recent Furman Center report, New York City produced 185,000 units of multifamily housing between 2010 and 2020. Of those, almost 30% were affordable units for households making 80% of Area Median Income (AMI) or less.

The development of 60,000 units of affordable housing is an enormous achievement, and is the product of a highly-productive public-private partnership between the industry and the New York City Department of Housing Preservation and Development (HPD). And there are promising signs under the Adams administration’s new plan.

First, Mayor Adams and the City Council are making an unprecedented investment of $32 billion in affordable housing over the next ten years, with $22 billion in capital for development/preservation and $10 billion for the Public Housing Preservation Trust in order to renovate NYCHA units.

Second, the mayor has proposed the City of Yes, a set of zoning text amendments that would increase the allowable floor area and height of affordable buildings, while ditching expensive parking requirements that eat subsidy dollars. This effort will also help fair housing efforts by giving affordable housing an advantage when compared with market-rate buildings.

Third, HPD is looking to become more efficient and get tenants into units faster. It will no longer reverify every new tenant’s income, instead moving to an audit system that will cut a time-consuming, unnecessary step from the lease-up process. They are also moving the Section 8 briefing online, eliminating the demeaning Section 8 absent parent form, and killing the practice of requiring a person to sleep in a homeless shelter for four months before being eligible for housing.

While the city can’t do this alone – Albany too must step up – it does have the tools to take care of the area of greatest need: the intense shortage of deeply affordable housing, where there is virtually no vacancy at the lowest rent. As we have seen, building more housing is a realistic area of tremendous opportunity for New York – and it is one that we simply cannot afford to miss.